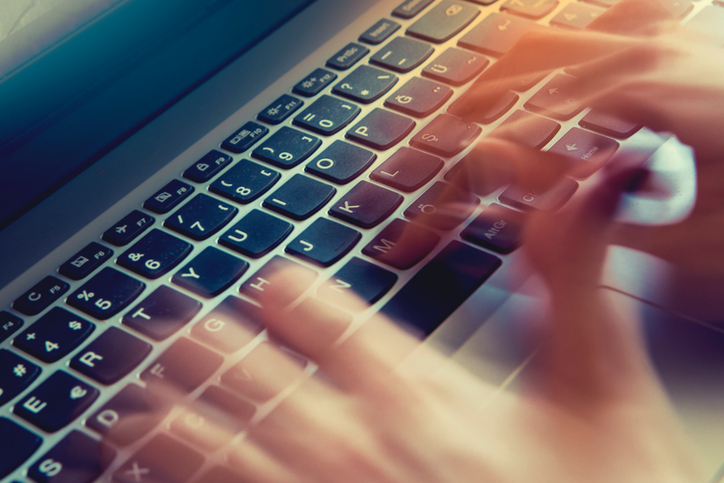 The conflict between artist and commerce, writes Richard Russo, ‘today is playing out algorithmically and those algorithms have not been designed for authors’ benefit.’ 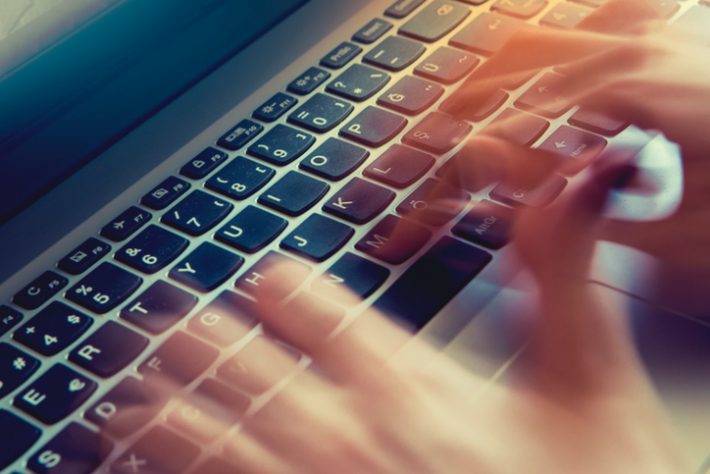 ‘We’re Still Getting Our Asses Kicked’

In an open letter this month addressed to members of the Authors Guild, the organization’s vice president, the American author Richard Russo, has warned that tech companies’ operations in the content space may increasingly threaten writers’ livelihoods and recognition.

“Traditional publishers may have underpaid us,” Russo writes, “but at least to them we were poets and painters and songwriters, terms that implied both respect and ownership of what we made, at least until we’ve sold it to them.

“The tech ethos is different. To them, we’re often seen as mere hirelings. And since those who hire us are in the business of business, they have a fiduciary responsibility to their stockholders to pay us as little as they can get away with and to make certain we understand that we’re mere workers, not partners in the enterprise.” 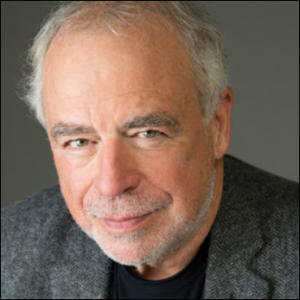 The commentary is a follow-up to Russo’s 2013 letter to the membership. In this message, he touches on favorite points of criticism, including “the scorched-earth capitalism of companies like Google and Amazon, by spineless publishers who won’t stand up to them, by the ‘information wants to be free’ crowd who believe that art should be cheap or free and treated as a commodity, by Internet search engines who are all too happy to direct people to online sites that sell pirated (read ‘stolen’) books.”

Clearly, there are many with whom to take umbrage.

Five years later, Russo writes to an author-advocacy trade organization that has grown past the 10,000-member mark and has become the lead response group in many issues authors are encountering, from inappropriate trademark efforts to contractual conflicts with publishers.

Most recently, for example, the guild has written letters in support of the writers of Slate and Thrillist, arguing that they should be allow to unionize. There’s probably a clue to the direction the guild itself is going in representing authors in its posting about the new letters: “Few individual writers have any true bargaining power, but collective bargaining gives writers greater leverage to negotiate the terms of their employment.

“The Authors Guild supports collective bargaining for all staff writers and hopes to one day attain similar benefits for freelance journalists and authors.”

Indeed, collective bargaining—one of modern labor’s oldest strategies—may hold value for authors in the future that Russo is predicting for writers.

“The tech ethos is different. To them, we’re often seen as mere hirelings. And since those who hire us are in the business of business, they have a fiduciary responsibility to their stockholders to pay us as little as they can get away with.”Richard Russo

Russo concedes that in some areas, the arrival of tech platforms as consumers of content holds opportunity or writers: “Tech Giants like Google and Facebook and Apple are all moving into the content business, which means (and what a bitter pill this must be for them to swallow!) they need us ‘content providers.’ That means more book options and, for those of us who want to make the pivot into TV and film writing, more opportunities there.”

The sword, however, he writes, has two edges. “The conflict, of course, is as old as art and commerce,” he writes, “but today it’s playing out algorithmically and those algorithms have not been designed for our benefit.”

As part of his message to the membership–designed to encourage members to bring in more authors—Russo joins many in talking about a decline in recent years in author incomes, “here in the US, but also in Canada and much of Europe. … A tiny percentage can make a living through writing alone; the rest have to supplement their income by teaching or taking on other work or marrying people with more lucrative careers, strategies that have been known to lead in the end to exhaustion, writing less, and self-loathing (which many of us suffer from already).”

A Penguin Random House author, Russo doesn’t spare the trade in his criticisms: “Traditional publishing continues to consolidate and contract, and many of the largest houses are part of conglomerates that demand books yield the same profit margins as flat-screen TVs, in effect squeezing out important midlist books that were never designed to be bestsellers.

“Writers are often told that the success of their published books depends on their ability to promote themselves on social media. … Despite Guild efforts to spotlight the problem, some publishers continue to offer writers unfair contracts.”

As a summation of the current reality for authors, Russo writes, “Like our friends in the newspaper and music businesses, we’re still getting our asses kicked.”

His most pointed warning of vulnerability lies in his vision of tech content platforms absorbing huge volumes of writerly work without regard for proper protection  of the author or journalist and without regard for the value of the human contribution involved.

“If we creators don’t fight, the massive transfer of wealth from the creative sector to the tech sector that we’ve been witnessing since 2013 will most certainly continue.”

Richard Russo’s full letter can be read at the Authors Guild site here.