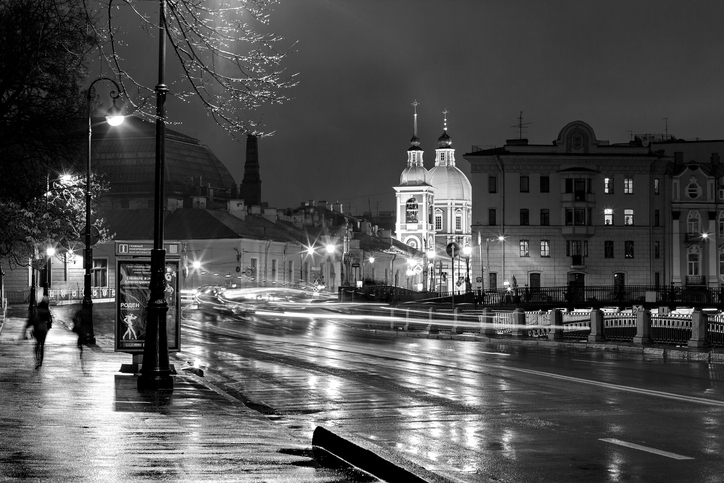 Small publishers in Russia see a book market unfairly dominated by large publishing groups and their control over the country’s major bookselling chains. 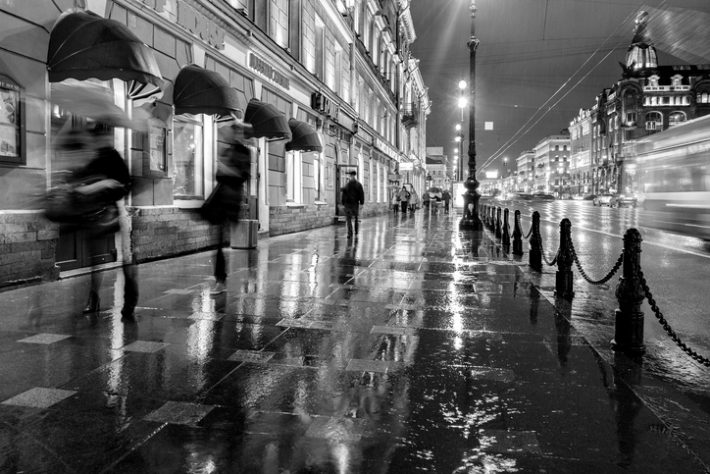 Editor’s note: While Russia’s independent bookshop owners are hardly alone in feeling the competitive pressure of bookstore chains that have purchase and display agreements with major publishing houses, the combination of those arrangements and recent years’ challenges to the Russian economy have produced what some are saying is now a crippling advantage over smaller presses and stores. —Porter Anderson

In the Shadow of Bigger Business

Russian publishers and booksellers are reported to be considering filing a petition with the government because of what they say is a trend toward inappropriate dominance of the market by the major publishing houses.

According to publishers, in recent years the situation in the domestic book market has become significantly complicated.

The overall picture described by the publishing community depicts a decline in book sales across the country dating to Russia’s financial crisis of 2014 and 2015. The downturn then was precipitated by a combination of rapidly falling oil prices in 2014 and Western sanctions imposed over Ukraine, although growth had been slowing in previous years, as well.

As crude oil declined by some 50 percent between June and December of 2014, the ruble crumbled. While Moscow exited recession in 2016, publishers say that the book market by then had been saturated by cheap, low-quality books produced by a small number of big players.

Lyubov Belyatskaya is a co-founder, along with Artem Faustov, of independent bookstore VSE Svobodny (Everyone Is Free) in St. Petersburg. She tells Publishing Perspectives that today, because the majority of major bookselling chains—including Bukvoyd, Chitaigorod, and Bukva—are affiliated with the country’s largest publishing groups such as Eksmo-AST and others, the stores’ inventory reflects their affiliations with large publishers.

Belyatskaya says she believes such affiliations with the major publishing powers damage the book market, as many publishers and talented writers have no access to book retail. 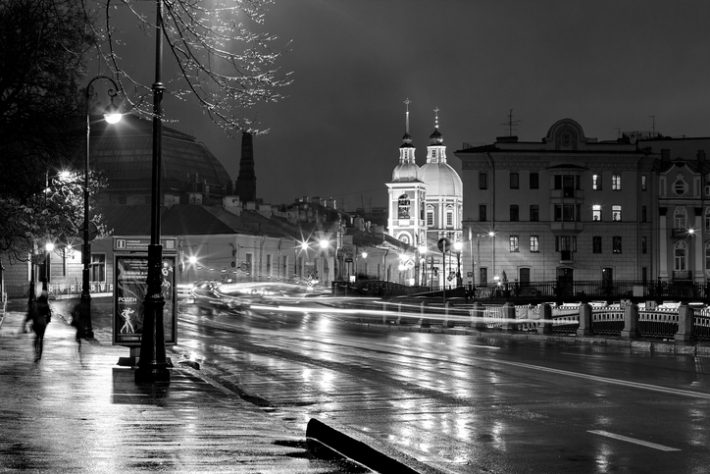 Pressure From Mass Marketing on Independents

Meanwhile, in their own commentary, independent publishers echo that perception, saying that there are a lot of high-quality publishing houses in Russia that produce humanitarian and academic literature. But they’re unable to find their niche in bookselling chains those bookstores give the promotional edge to books produced by their affiliate publishers.

In some of the largest bookstore chains, shelf space and placement in stores is guided by decisions as to which titles are to have sales preference, with other books placed on lower shelves.

Publishers also complain that a lack of competition in book retail results in a decline of quality in books on offer, many of which are produced on cheap, low-quality paper. According to analysts, this seriously disappoints domestic readers, many of whom—amid the competition of other entertainment—will leave reading, for the most part, behind.

Another result, they say, of the decline in production quality of physical books is a shift by consumers to buy less expensive ebooks.

In the meantime, as officials of Russia’s ministry of science and culture tell Publishing Perspectives, in addition to the dominance of the leading players, there are economic and political reasons for the domestic book market’s stagnation.

According to state analysts, in 2014 and 2015, book prices almost doubled, while the collapse of the ruble let to a 30-percent increase in paper costs.

Reports from the Guild of Periodical Press Publishers indicate that in the years 2015 and 2016, the majority of wood pulp produced in the country was exported, and what remained for sale to domestic book publishers was sold at very high prices. By some estimates of Russia’s customs service, exports in 2015 jumped 10 percent over those of the previous year, to 2.068 million tons.

The decline of purchasing power among consumers also exacerbated the decline of book sales in the country, physical books being deemed non-essential items by Russians during difficult times.

According to analysts of the ministry, one way forward from the current state of the market could lie in an increase in independent bookstores, particularly those which aren’t operating in connection with any publishers. However, because of the generally low profit margins in the book business in Russia—and the traditional lack of  support from the state—it’s hard to see how a rise in independent bookstores could be a realistic expectation.

Commentators say that governmental authorities don’t recognize the bookselling to be more than a commercial retail endeavor, as the publishing and cultural communities may see it to be. They frequently point to Germany, where they see books and bookstores understood as cultural assets worth tax breaks and other benefits and protections by the state.

Last year, for example, a number of small bookstores in Moscow were closed because of the small-business trade fees imposed by the city government. Since January 1, booksellers have been exempted from paying those fees, but the damage already occurred, impacting some of the smallest stores and publishers. 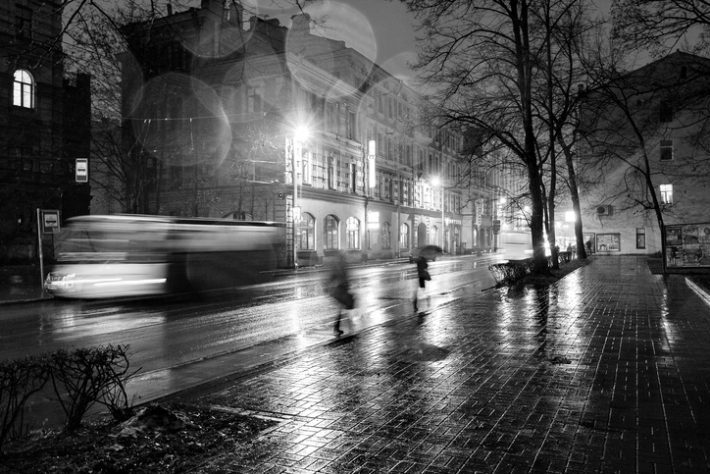 More from Publishing Perspectives on the Russian book market and industry is here.