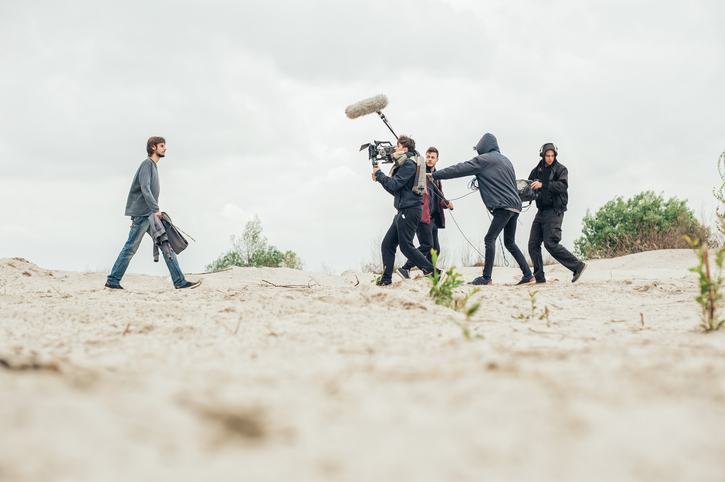 This is the second year for Germany’s Buchtrailer Awards and the third year for the UK’s Republic of Consciousness Prize for small presses. Both niche programs have opened for submissions. 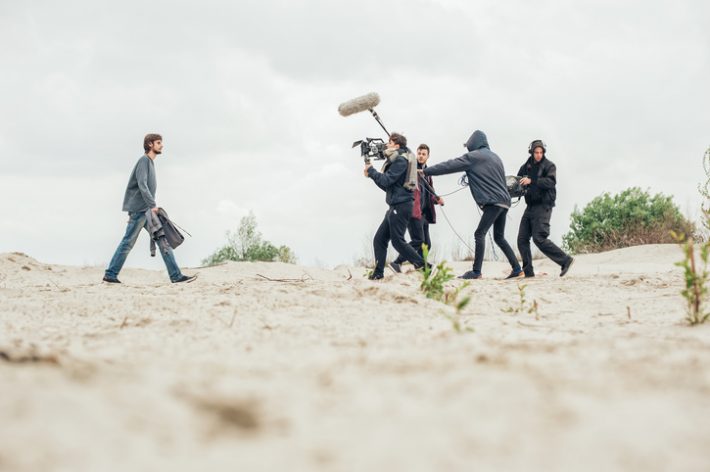 Having premiered its Deutsche Buchtrailer Award program last year, the annual Future! Publish conference produced by Literaturtest in Berlin has announced a second year of the prize program.

The program is now open for entries, with a submission deadline of September 30.

Authors, publishers, bookstores, and production companies are eligible to submit entries, as long as they are from German-language countries. An entry must have been created since January 1 of this year, and cannot be more than one minute in length

Operated again under sponsorship from the Börsenverein des deutschen Buchhandels (Germany’s association of publishers and booksellers), the program this year will have its shortlist announced at the Frankfurter Buchmesse (October 10 to 14).

The conference itself, at which the book trailer prize is conferred, is set for January 24 and 25 in Berlin, and is expected to again draw some 300 attendees.

The winning trailer will be shown for one week in all 12 cinemas of the Yorck cinema group, the largest cinema operator in Berlin. This screening package has a market value of some €5,000 (US$5,689).

Producers of the second-place winning book trailer receive a voucher for the production and distribution of a LiteraturfilmExpress book trailer service worth €800.

Prizes for the third, fourth, and fifth place winners is a voucher for the distribution of a trailer on a variety of “bookaffin” Internet platforms worth €300.

Partners in the book trailer award include the publisher Duotincta and the Berlin-Brandenburg Association of the German Book Trade.

More information on the Future! Publish program and the Buchtrailer Awards is here.

As reported during its award ceremony in March, the artfully named Republic of Consciousness Small Press Prize is opening a third year of activity, having been created by author Neil Griffiths in 2016 to honor “brave and bold literary fiction” produced by independent houses from the UK and Ireland.

Its winner in March was the independent publisher Influx Press for the house’s May 2017 publication of the much acclaimed short story collection Attrib. and Other Stories by author Eley Williams.

The awards program this year has attracted the sponsorship of the University of East Anglia’s UAE Publishing Project. That program will host the shortlist announcement in March 2019 during a symposium on small presses and contemporary fiction. The university is also making a financial contribution to the program and will provide three jurors.

Submissions must be received by November 30. The longlist is to be published by January 21. The shortlist announcement is set for March 2. And the winner is to be announced in late March, with a hard date yet to be fixed.