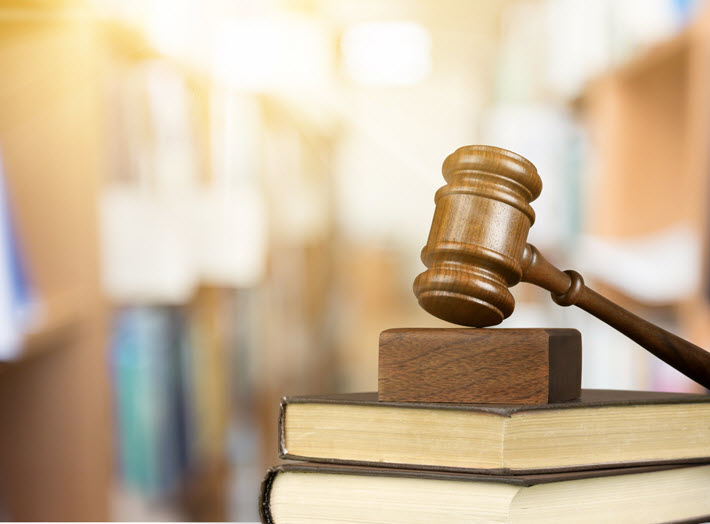 In a court case mounted with the Romance Writers of America, the Authors Guild has prevailed against Faleena Hopkins: The guild says authors can use the word ‘cocky’ in titles. 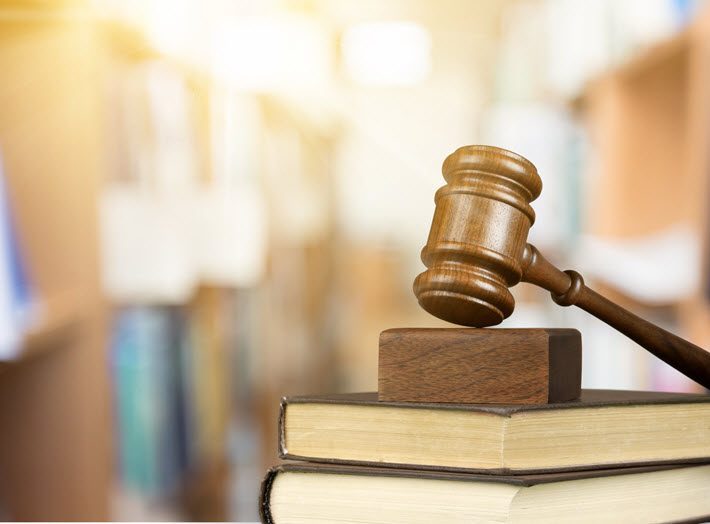 The Authors Guild today (June 1) reports that it has won a court ruling that means writers can continue to sell books with titles that use the word cocky despite a trademark registration owned by author Faleena Hopkins for a romance book series titled “Cocky.”

The Authors Guild and the Romance Writers of America (RWA) worked together in this case of legal advocacy for writers, defending the principle that no one should be able to own exclusive rights to use a common word in book or book series titles.

In ruling against Hopkins—who had claimed exclusive rights to cocky for romance titles—Judge Alvin Hellerstein of the Southern District of New York, the guild tells Publishing Perspectives, stated that he did not believe that Hopkins was likely to succeed on the merits.

Earlier this year, news of Hopkins’ trademarking of the word sparked initial amusement and wise cracks, followed by growing consternation in the American author corps: ‘CockyGate,’ as it was called by writers, began to look quite serious. Not only were authors reportedly taking cocky out of  their titles out of fear of expensive litigation, but it was also said that another author was working to trademark the word forever.

Despite the popularity of the word cocky among authors of romance book titles, the guild says, Hopkins this spring obtained the trademark registration for the word in connection with her series of self-published romance novels, each featuring one of her Cocker Brothers characters.

She then, the guild says, tried to block the sale of books by other romance writers with titles that included the word.

The interpretation of the legal team at the Authors Guild, which is led by executive director Mary Rasenberger, is that no one author should be able to prevent others from using a commonly-used word or phrase in book titles. The law, in the guild’s reading, is clear that an individual title cannot be trademarked—only series titles can—and that common words cannot be trademarked at all unless they develop an association in the minds of the public with a particular source, in this case a single author.

In its court filings, the organization’s extensive argument includes these lines:

“Cockiness (in all its permutations) remains as prevalent in romance novels as the use of stunning, scantily-clad models on their covers.

“As such, consumers are well-accustomed to distinguishing one romance novel from another based on indicia of origin other than stock character traits like ‘beautiful,’ ‘passionate,’ or ‘cocky’; in particular, readers rely on the sine qua non of novel source-identification: the name of the author.

“Against this background, ‘cocky’ could not possibly function as a signifier of a single source in this genre.”

Moreover, the guild points out, Hopkins initially used the series title “The Cocker Brothers” and not “The Cocky Series.”

When Hopkins’ trademark registration was issued in April, Hopkins sent notices to multiple authors, telling them to change the titles of their books and asked Amazon.com to take down all other cocky-titled romance books, not just series.

Initially, the guild says, some authors did feel compelled to change their book titles. That’s when the Authors Guild took action to defend the authors whose books were targeted.

The Process of the Court Challenge

The Guild and the RWA separately requested that Amazon put the books back up, since the trademark claims were disputed, and Amazon promptly complied.

“We opposed the attempt to block publication of a book, arguing that ‘Any order that restricts creative expression in favor of promoting the tenuous (at best) purported rights of a single author is simply contrary to the public interest in freedom of expression.'”Authors Guild

The two groups then jointly hired the Authors Guild’s outside counsel, Cowan Debaets Abrahams & Sheppard, to write a letter to Hopkins on behalf of Tara Crescent, author of another “Cocky” book series. Crescent is an Authors Guild member.

In filing that suit, Hopkins asked for a temporary restraining order to prevent the May 26 publication of a collection of stories by different authors, entitled Cocktales: The Cocky Collective. (Hopkins incorrectly named publicist Jennifer Watson as the publisher, according to the guild’s report.)

The Guild’s attorneys prevailed in court last Friday, May 25, preventing implementation of the attempted temporary restraining order, then again today in a hearing on Hopkins’ motion for a preliminary injunction.

As the Authors Guild’s administration reports in a prepared statement, “We opposed the attempt to block publication of a book, arguing that ‘Any order that restricts creative expression in favor of promoting the tenuous (at best) purported rights of a single author is simply contrary to the public interest in freedom of expression.'”

Judge Hellerstein agreed and found that Hopkins was not likely to succeed on the merits because the word cocky is a common and weak trademark, there was no evidence of actual confusion, and romance readers are sophisticated consumers—meaning that they are not likely to confuse Hopkins’ and Crescent’s books.

The guild’s court papers are here, filed jointly with attorneys for Kneupper and Watson.

And a point of interest: while the roughly 10,000-member Authors Guild, founded in 1912, seldom litigates on behalf of individual authors, its administration says that it saw this case as an important issue for authors generally.

“Authors should be able to express themselves in their choice of titles,” the guild says in its media messaging late on Friday.

“A single word commonly used in book titles cannot be ‘owned’ by one author. This is especially true when, as here, the word has already been in use by other authors in titles for years.”