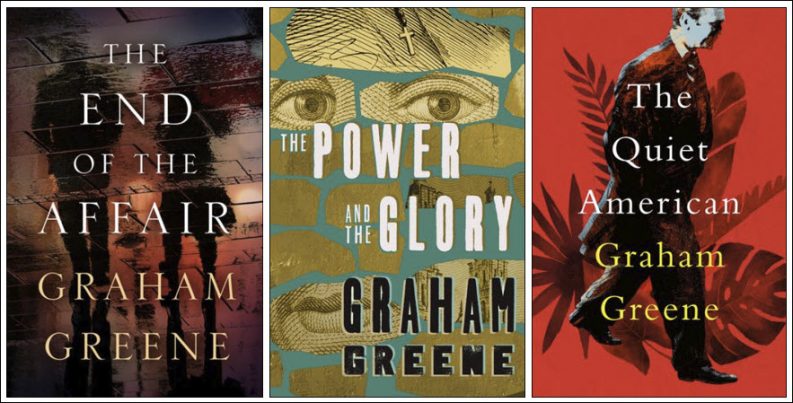 Rolling out the news of its acquisition with three pivotal titles, Open Road announces its Graham Greene US ebook rights acquisition, as the UK’s Unicorn names artist Ali Cavanaugh for a 2019 retrospective. 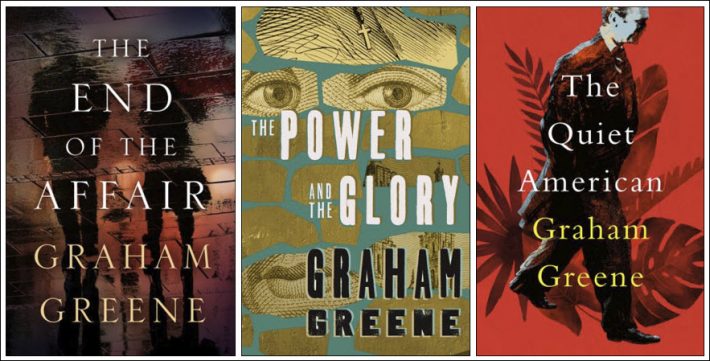 These three Graham Greene novels have gone on sale immediately from Open Road Integrated Media as it announces a 27-title acquisition of the US ebook rights to the iconic author’s novels.

In an announcement today (March 13), Open Road Integrated Media is revealing its acquisition of US ebook rights to 27 titles by the iconic British journalist-novelist Graham Greene (1904-1991).

His works have never before been published in ebook format in the States. Immediately available are three of Graham’s most recognized works: 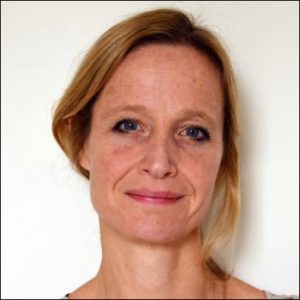 The widely admired The Heart of the Matter, Brighton Rock, Travels With My Aunt and other titles are to come to the Open Road site by April 10, and more than 15 titles will be added, company officials say, during the year. (A complete list of the titles in the portfolio is below.)

Once again, this is the work of Charlotte “Charlie” Greig, Open Road’s operative in London, who worked in this case with Open Road vice president Philip Rappaport and ICM’s Amelia Atlas in New York City, and with Anthony Goff of David Higham in the UK, representing the Greene estate. 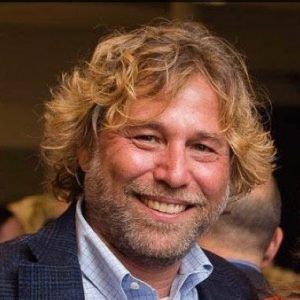 In a prepared statement, Open Road publisher and senior vice president Jon Fine is quoted, saying, “With tens of millions of copies of his works sold in countless languages, Graham Greene is unquestionably one of the finest writers of his—or any other—generation, and we are thrilled to bring his remarkable oeuvre to readers in the United States for the first time digitally.

“Open Road’s unrivaled ability to build and reach audiences in the digital marketplace uniquely positions us to strengthen and extend Greene’s already extraordinary influence over readers old and new.”

Fine, formerly director of publisher and author relations for Amazon, was named to his role at Open Road in October, and the Greene list acquisition is the biggest content news for the company’s vast list since his arrival.

Here is the complete list of Greene titles in the acquisition being announced today:

The addition of the Greene titles to the Open Road collection is a reminder that while clever marketing newsletters have helped the company gain record financial returns, it’s the literature at its heart—an eye-popping backlist trove of more than 10,000 titles primarily gathered by the company’s founder, Jane Friedman—that powers the company’s unique potential in the marketplace.

Open Road is an apt repository for the US digital editions of Graham Greene, who wrote in A Quiet American, “Innocence is a kind of insanity.” 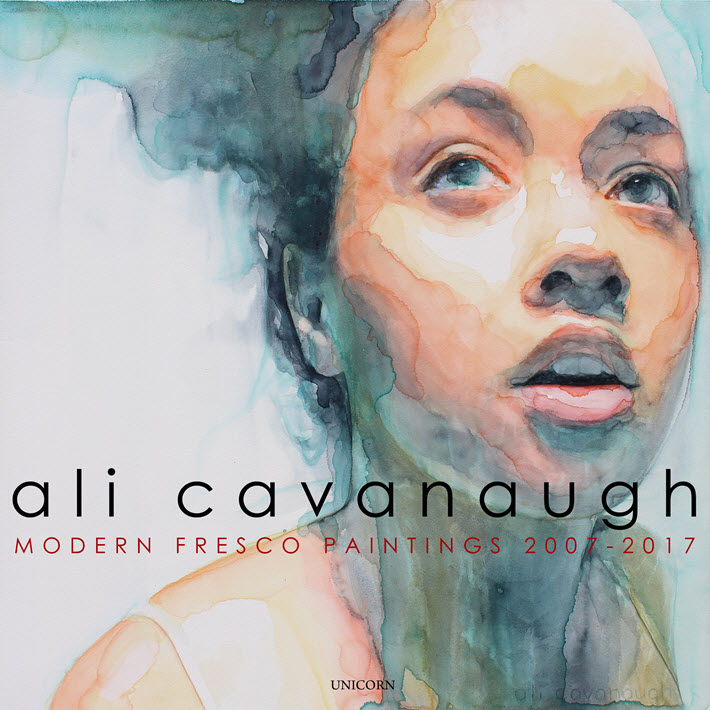 Another retrospective acquisition announcement from UK-based Unicorn Publishing Group, this time the company announcing a book on Missouri artist Ali Cavanaugh for publication in April 2019.

The term “modern fresco” refers to her use of watercolor on a kaolin surface, and Cavanaugh has spoken in the past of her daughters Niamh and Saoirse as muses to the evolved context she creates in her portraits. The hyper-realism that can make a hand or a wrist or a pair of eyes leap from the watery veils in her work is curiously softened, often within the same piece.

This is what she calls “immerse,” an approach to her own aesthetic language that began to come together for her in 2015 and has propelled a new chapter in her work’s development. In some, she works with clay plates as large as 40 by 60 inches. In “my immerse paintings,” she tells Breer, “the figure has more direct eye contact. On all those works I’m working on the face, the expression of that face.”

Don Linn: ‘Her Talent Is Extraordinary’

The development of her work with clay began in 2001 in Santa Fe, after studies at Kendall College of Art and Design (BFA, 1995) and in the New York Studio Residency Program. She now has work in more than 400 collections in various parts of the world.

In a prepared statement for Unicorn, Cavanaugh is quoted, saying, “This book will contain much of my work from the past 10 years of painting watercolor on clay panels. I’m pleased that Unicorn is publishing it because their art books are so beautifully crafted.“ 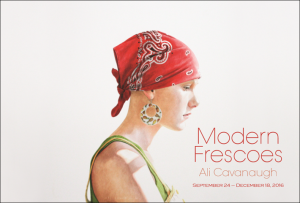 Exhibition title image for Ali Cavanaugh’s show at Marietta/Cobb Museum of Art near Atlanta, in 2016

And for Unicorn, Linn is quoted saying that he has admired Cavanaugh’s work “for many years. Her talent is extraordinary and this will be a beautiful book. We look forward to sharing her modern fresco paintings with an even wider audience.”

Of all things, a personal challenge in her youth has had an impact on Cavanaugh’s distinctive visual vocabulary: she tells Jeff Breer for an interview in the Southeast Missourian that a partial hearing loss at age 2 from spinal meningitis may have helped guide her artistic construct.

“It made me more dependent on my sight and reading body language and being more attentive to people,” she tells Breer, “because I have to completely focus to have a conversation. So I think that is kind of the underlying thing in my life that always has made me gravitate toward figures and the emotion of the figure.”

Cavanaugh’s work currently can be seen in Modern Frescoes, a 10-year retrospective mounted at the Ellen Noël Art Museum in Odessa, Texas.

More from Publishing Perspectives on Open Road Integrated Media is here. And more on Unicorn’s development of new art books is here.