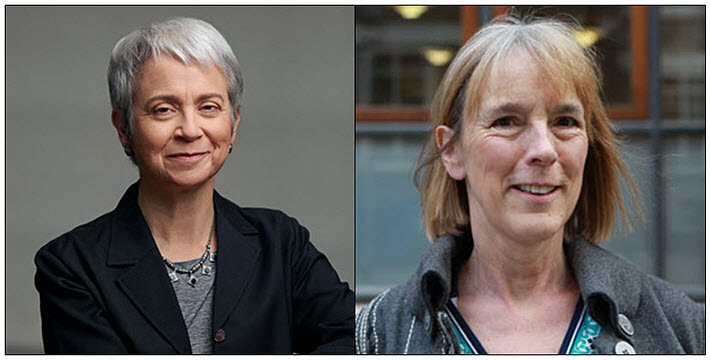 From Book Riot: The joy of stories ‘very unlikely to resemble anything that could be written in English.’ Two ace translators trade thoughts on how ‘reading a translation should be fun.’ 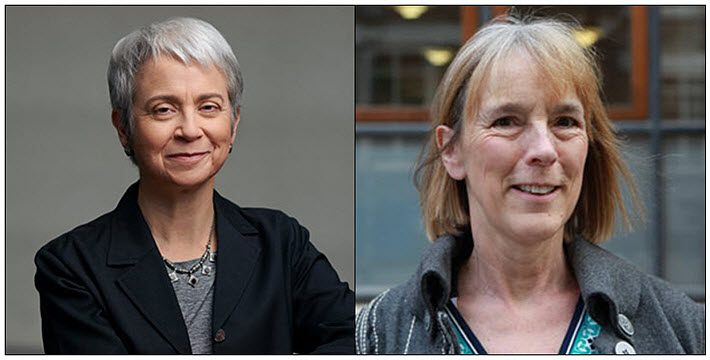 Last week, we reported that Frankfurter Buchmesse and Publishers Weekly named Gabriella Page-Fort of AmazonCrossing as this year’s PW Star Watch ‘Superstar.‘ This week, we’re glad to find our friends at Book Riot featuring a conversation between the translators of two of AmazonCrossing’s key releases of the season: Marian Schwartz has translated Polina Dashkova’s ‘Madness Treads Lightly’ and Nicky Harman has translated Jia Pingwa’s ‘Happy Dreams.’ It’s a pleasure to commend their conversation to you. —Porter Anderson

Translation: ‘A Door to a New World’

Marian Schwartz has has translated more than 75 works of Russian classic and contemporary fiction, history, biography, criticism, and fine art. A former president of the American Literary Translators Association and twice an NEA translation fellowship recipient, she’s the principal English translator of the works of Nina Berberova and translated The New York Times’bestseller The Last Tsar, by Edvard Radzinsky, as well as classics by Mikhail Bulgakov, Ivan Goncharov, Yuri Olesha, Mikhail Lermontov, and Leo Tolstoy. For AmazonCrossing this season, she has translated Polina Dashkova’s Madness Treads Lightly, released on Tuesday (September 12).

Nicky Harman is co-chair of the Translators Association, which is under the administration of the Society of Authors in London. As a translator, she concentrates on fiction, literary nonfiction, and occasionally poetry, by authors including Chen Xiwo, Han Dong, Hong Ying, Dorothy Tse, Xinran, Yan Geling and Zhang Ling. She also promotes contemporary Chinese fiction to the general English-language reader, something Daniel Hahn talked about in his interview this summer with Publishing Perspectives. Her translation of Jia Pingwa’s Happy Dreams is to be released by AmazonCrossing on October 1.

Here are a couple of highlights from their exchange. The full conversation is at Book Riot.

Book Riot: Can you both explain the No, 1 thing about translating that you wish readers knew? 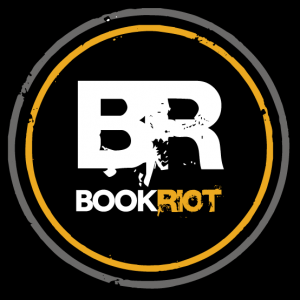 Nicky Harman: Well, the most important thing for me is that reading a translation should be fun. You shouldn’t have to read a translation because it’s “worthy.” It has to work as literature in its translated version.

Second of all, I feel that the translator has an equal duty to the original author and to the readers of the translation. For both those reasons, they should love the language they’re translating just as much as the source language.

Marian Schwartz: I think you hit on an important point when you bring up the idea of fun, by which I assume you take the broad view of “fun” as something pleasurable and worthwhile. This is one of my hobby horses, I fear, but translated literature has become (as I read somewhere) “scary.” That’s because so little gets translated and published from any given language that we’re seeing mostly erudite and difficult stuff. But I agree with you, that the reader has to be excited about what’s being read!

What I was going to say was that I wish our readers would approach translations prepared to be surprised and delighted by a story very unlikely to resemble anything that could be written in English. A translation is a door to a new world very likely not accessible any other way, and it’s the translator’s role to serve up as much of that exotic worldview and aesthetic sense as possible. I think you and I are on the same page here.

NH: With Happy Dreams, I think there were particular challenges. The most basic (and, in a way, the easiest to tackle) was the very different world being described. I mean, I have friends, and relatives too, among migrant workers in London, but none of them live in bleak hovels or in such abject poverty. So I was very careful to check that I had the right image in my mind, and that I understood exactly what kind of cooker or pancake or whatever was being talked about.

The most interesting challenge was that I had to find a convincing voice for Happy Liu in English. This is a process that happens with all translations, pinning down how one does it is difficult, but it is especially important when the novel consists of, literally, one man’s voice. Happy Liu is the first-person narrator, and most of the book is either interior monologue, or dialogue with his migrant worker friends.

Imagine translating a story entirely related by a Glasgow Uber driver, into any other language. 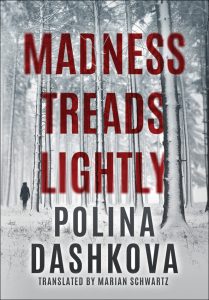 MS: [In Madness Treads Lightly], having a woman as a heroine was, from my point of view, fabulous—as it usually is (and so rarely happens). And in this case, unlike most contemporary Russian fiction, the author, Polina Dashkova, worked quite significantly in a storytelling form recognizable to Western readers…

Virtually all Russian gangsters have nicknames, sometimes based on appearance, sometimes on their actual surname. Two examples in this book: A man whose last name is Slepak, was nicknamed Slepoy, which means “blind.” The character appears many times, so I felt it was important to convey the sense of the original name and so called him “Blindboy.” But because a non-Russian speaker wouldn’t get the connection, I allowed an interjection: “So the nickname wasn’t just about his eyes. ‘Slepak’ has the same root as slepoy—blind.” But then for another name, I didn’t give the etymology, I just said: “Vladimir Mikhailovich Kudryashev—Curly, the boss of the taiga—sat staring at the television screen.”  I never explain that Kudryashev has the same root as “curly.”

Curly also happens to be bald.

The full dialogue between Nicky Harman and Marian Schwartz can be read at Book Riot here.