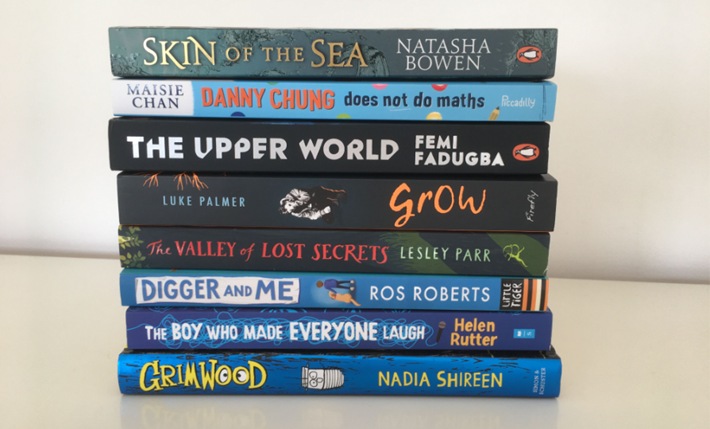 The Branford Boase Award program annually awards a debut novel for children–and the winning author’s editor is honored, too. 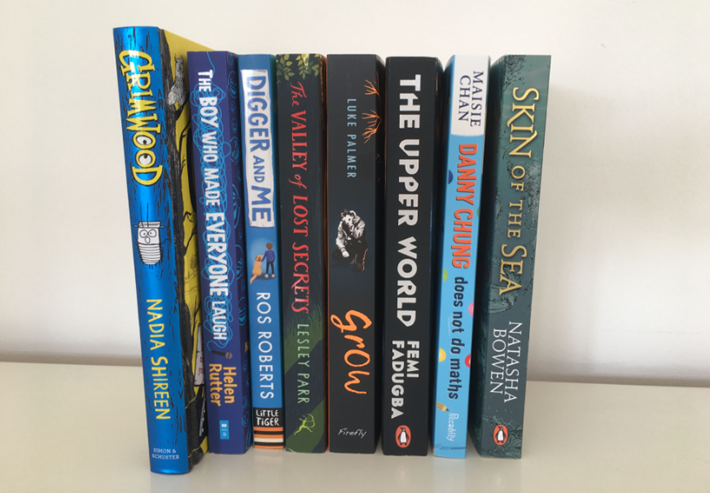 Eight Titles, a Winner To Be Named in July

As Publishing Perspectives readers know, the Branford Boase Award stands out in the teeming prize-scape of the United Kingdom for two reasons.

On the way to this shortlist, the jury worked its way through a record number of submissions, with 30 publishers submitting 69 titles. If that sounds less than impressive, remember that these are all debuts, all fiction, and all for children. And the Branford Boase uses an usually long longlist of 24 titles, which is one reason that some news media (still a plural word) may decide to sidestep reporting the award’s longlist.

Its shortlist, which we have today (May 6) is a much more manageable eight books, although it’s pointed out that this is a longer shortlist than is normal for this program.

In the Branford Boase’s program, debuts for children means for ages 7 to 17. The range of genre and interest is broad.

This year’s jury is chaired by Julia Eccleshare, who is the director of the Hay Festival‘s programming for children. Joining her on the panel are Struan Murray, winner of the 2021 Branford Boase Award; critic Imogen Russell Williams; Farrah Serroukh, research and development director with CLPE; and Sonia Thompson, head teacher at St Matthew’s C.E. Primary School in Birmingham.

The winner is this year to be announced on July 14–Bastille Day to your French neighbors. There’s a purse of £1,000 for the winning writer and an inscribed plaque for both the author and her or his editor.

A couple of things will jump out at frequent observers of the British market’s dense topography of competitive awards programs. 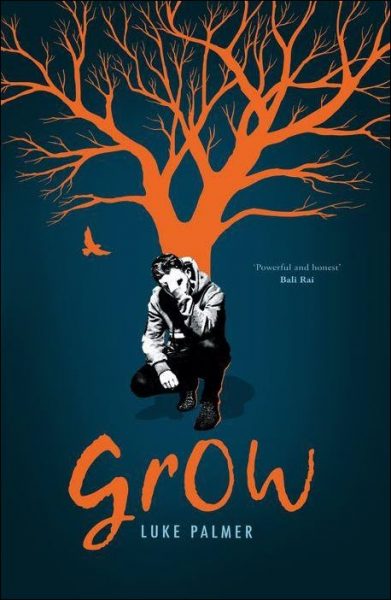 One is that this shortlist embraces a clutch of books that comprises strong work both for boys and girls. In an industry that often relies primarily on the female side of its consumer base, the cultivation of young male readers is admirable. The Branford Boase jury has reflected here the kind of response that can help lead a broader base of interest to strong work.

And second, we’ve made a note, Luke Palmer’s Grow—easily among the most challenging and auspicious debuts on this list—is the only shortlisted title to have been placed on the market (by Firefly Press in Cardiff) without an audiobook edition, although this debut has drawn impressive attention, including being named  a Children’s Book of the Week at The Times last July. Young readers wear earbuds. Taking advantage of that is the smart move.

Speaking for the jury in a prepared comment, Eccleshare—who is one of the developers of the award—is quoted, saying, “Each year we’re impressed by the quality of new voices and the skillful work done by editors to nurture them.

“Now in its 23rd year, the Branford Boase Award has become a touchstone for the world of children’s books, identifying not just the most talented and promising new authors but also the direction of writing for children. No wonder the 2022 shortlist is longer than any previous year: it reflects a moment of noticeable change in the types of stories being told.

“The authorial ambition demonstrated in these eight books is inspiring as it reflects the writers’ understanding of the needs of today’s readers; their confidence in those readers’ willingness to read outside their own experiences is exhilarating.”

The Branford Boase Award is sponsored by Walker Books.

This is Publishing Perspectives’ 86th awards-related report produced in the 89 publication days since our 2022 operations began on January 3.