With praise for the boosts of awards programs, two scholars agree that translation of Arabic fiction continues to lag in world markets. 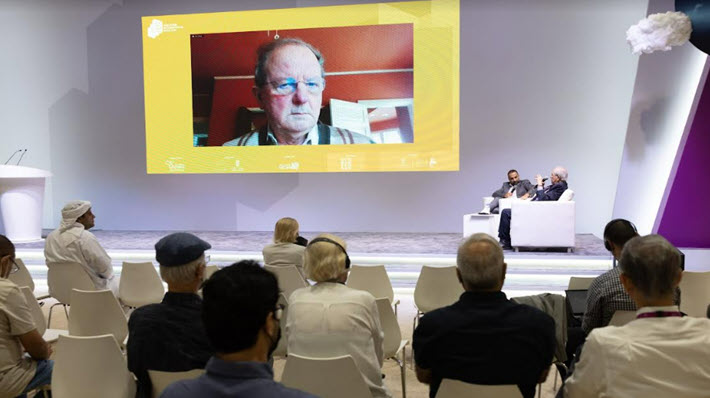 At the 2022 Abu Dhabi International Book Fair, a discussion on how Arabic fiction is faring on world book markets. Image: ADIBF

As the 2022 Abu Dhabi International Book Fair drew to a close on Sunday (May 29), international scholars agreed that translations of novels from Arabic aren’t getting the level of visibility and promotion needed in world markets, particularly in the West.

Discussing the progress of Arabic novels overseas, Roger Allen, a professor of Arabic and comparative literature with the University of Pennsylvania, and Muhsin Al Musawi, a professor of Arabic studies and comparative literature at New York City’s Columbia University, affirmed that Arabic novels are being hobbled on the world stage because too few are being translated.

Al Musawi is the recipient of this year’s Sheikh Zayed Book Award in the category of Arabic Culture in Other Languages, and he ​​said on Sunday that literary awards have helped, providing Arabic novels more discoverability, as well as frequent chances to find translation funding.

“But we have to admit, however,” he said, “that the Arab novel is not as influential globally as Latin American novels. This is also reflected in academic research.”

The discussion touched on what these speakers see as a need for a broader critical literary environment, providing review coverage that introduces translated Arabic to the wider international readership.

“Whether it’s within academic institutions or journalistic reviews to attract attention,” Al Muwasi said, “Latin American literature has [much more of] that medium for its novels to reach far and wide, compared to Arabic novels.”

Allen said that the reception of Arab novels in English-language countries is lagging behind interest rates in France, Spain, Italy, and Germany. There are several initiatives in Britain to extend the reach, but there is none in the United States.

“For example my colleague in Oxford pointed out to me in the 1990s the fact there were almost no translations of Maghrabi fiction into English. They were going into French and Spanish but the English translations were concentrated heavily on Egypt.

“There’s a colossal increase in the output of fiction today,” he said, “especially from the Gulf region and attention is being paid to it. Huge changes have taken place in the process of translation of Arabic novels into English, in terms of coverage all across the Arab world.

“Above all,” Allen said, “now the absolute necessity is to include in every conversation the theorization of the activity itself.

“I often find myself getting in to arguments over the quote by the famous German philosopher Friedrich Schleiermacher, who said the translator has to choose whether he’s going ‘to domesticate the text or to foreignize the reader.’

“I very much hope that the goal of translation in general is to foreignize the reader.” 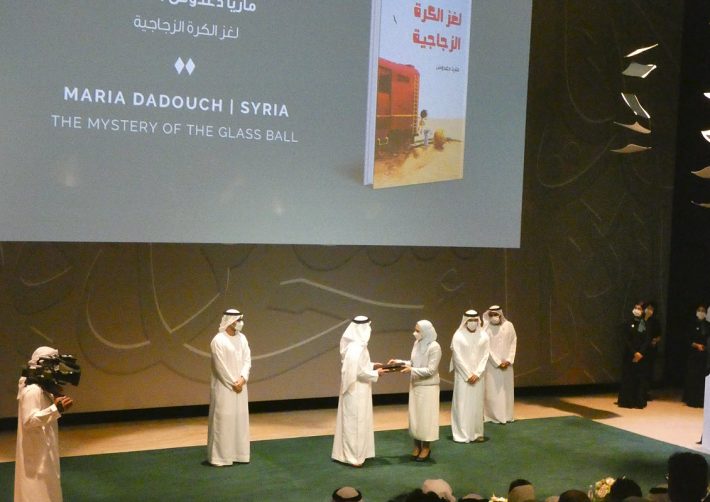 More from Publishing Perspectives on the ongoing coronavirus COVID-19 pandemic is here.”