The only book award known to be voted on by parliamentarians has its newest trio of winning titles in the United Kingdom. 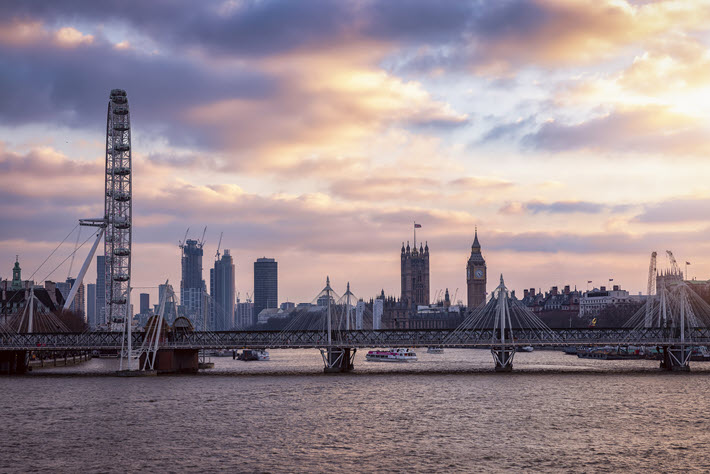 March 7, a view from the Thames of the Houses of Parliament, the London Eye, and Golden Jubilee Bridges. Image -Getty iStockphoto: S Hansche

In our shortlist announcement for the Parliamentary Book Awards, we pointed out the kind of fortitude it takes for nonfiction publishers and authors to say what needs saying these days. This is what makes this program in the United Kingdom a standout on the vast landscape of publishing and book awards.

It’s an awards regime that honors books that are unabashedly political.

What’s more, it’s mercifully succinct and compact. The program has only three tidy categories. The shortlist in each of those categories offers just four titles, total of 12. And then three winners. We’re a few days later than we’d like to have been with this report, but unexpected news developments, many having to do with the Ukraine nightmare, and the crush of early spring awards news prevented us from moving with our preferred speed.

Established in 2016 by the UK’s Publishers Association and the Booksellers Association, the intent is “to champion the best of political writing and celebrate the link between politics and the book world.” That’s especially refreshing at a time when it seems to take a ruthless, broad-daylight land-grab in Europe to bring many world publishing markets’ political players together on anything.

The program is also free of ostentatious digs at other awards programs, seemingly happy to simply work out the best books in its own categories and then cheer them at a gathering in Westminster. The mission seems not to have crept. 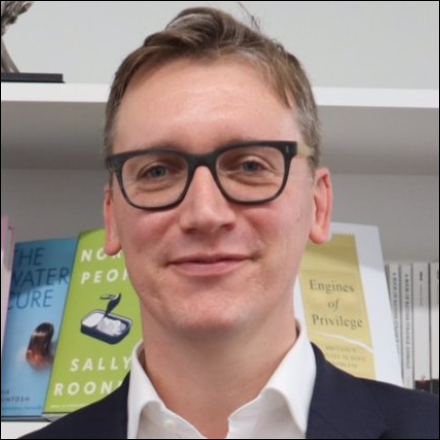 In a statement from the Publishers Association’s Stephen Lotinga, we read, “Huge congratulations to this year’s brilliant winners.

“Their books shed light on key moments in our recent political history and present manifestos for how we should approach the future.”

“We’re thrilled to be able to celebrate the best political writing in the United Kingdom with authors, parliamentarians, publishers, and booksellers at the House of Commons again this year.” 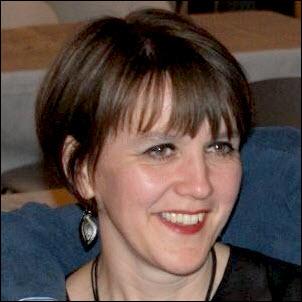 And Meryl Halls of the Booksellers Association calls the winners “three remarkable titles which demonstrate the breadth of political writing today.

“With a shortlist exploring timely issues including the legacy of imperialism,” she says, “the nuances of freedom of speech, the fight against fascism, and life post-Brexit, the Parliamentary Book Awards continue to reflect the most important issues being discussed in the United Kingdom, highlighting the significant link between politics and publishing.”

That award ceremony, which returned to the Houses of Parliament this year, featured speeches from the Booksellers Association’s vice-president Hazel Broadfoot, and the Publishers Association’s president David Shelley, with broadcaster Matt Chorley presenting, having previously revealed the 2020 winners on his Times Radio program.

Remember, you can review all 12 from the three shortlists here. From that collection, parliamentarians themselves did the voting in the three categories:

These are technically, by the way, the 2021 awards, that’s not a typo. This is one of the programs (like the Costa) that ordains its winners after the new year’s arrival.

Biography, Memoir or Autobiography by a Parliamentarian

Past Winners in the Parliamentary Book Awards 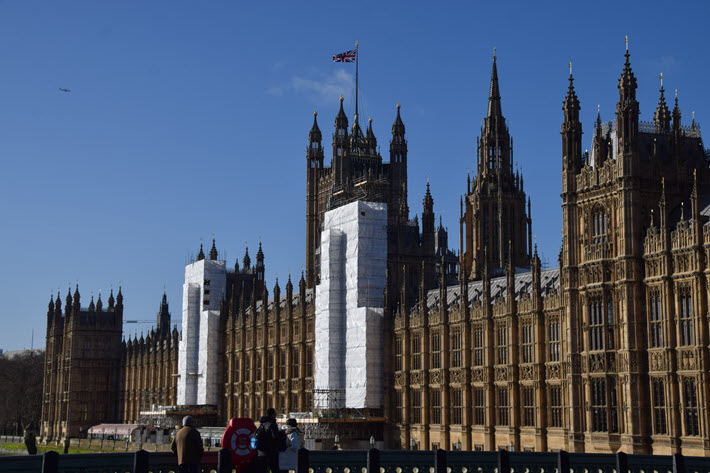 This is Publishing Perspectives’ 53rd awards report published in the 55 days since our 2022 operations began on January 3.