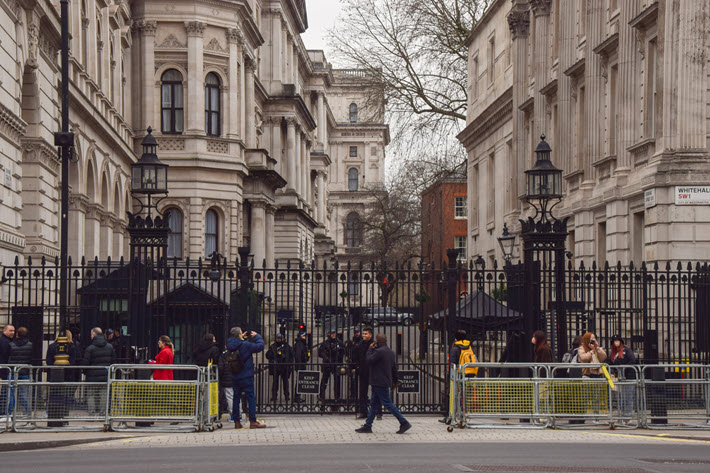 The Parliamentary Book Awards, in which political writing is the point, have issued a new and timely shortlist in London.

As you quickly shred that latest invitation to a party at No. 10 Downing Street, it’s hard to think of a time in which political books could be of more importance—and yet less readily discussible in what once was called polite society.

It can take real fortitude for nonfiction publishers and authors to say what needs saying these days. This is what makes the Parliamentary Book Awards program in the United Kingdom important and distinctive. It’s an awards regime that honors books that are unabashedly political.

In the fog of awards that comes on little PR agency feet at this time of year—when relentless announcements of submissions, prize juries, and longlists begin to blur together in London’s lamplight—this program manages to stand out, an accomplishment in itself.

Established in 2016 by the UK’s Publishers Association and its Booksellers Association, the intent is “to champion the best of political writing and celebrate the link between politics and the book world.” That’s especially refreshing in a time when politics have become freakishly divisive in so many of world publishing’s international markets.

Not for nothing will you find that titles included here are responsive to the mounting menace of authoritarianism: One is How To Stop Fascism. Another is Freedom: How We Lose It and How We Fight Back. And the post-imperial post-Brexitian concerns of the UK’s culture are at issue here, too, in such titles as Hard Choices: The Making and Unmaking of Global Britain and Empireland: How Imperialism Has Shaped Modern Britain and Greater: Britain After the Storm–in the last of which, promotional copy says, “A wave of scandals has corroded public confidence in leadership.”

The Parliamentary Book Awards’ organizers are announcing today (February 1) their shortlist in “the only political book awards voted for by parliamentarians,” as the program rightly styles itself. In its sixth year, the competition once more zeroes in on three categories:

Publishers were invited to nominate titles and authors for the awards, with booksellers selecting the shortlists. And voting is now open so that parliamentarians, as hoarse as they are from Question Time, may cast their ballots for a winner in each of those three categories. These are technically, by the way, the 2021 awards. This is one of the programs (like the Costa) that ordains its winners after the new year’s arrival.

The winners are to be announced on March 9. Perhaps from an undisclosed location.

Biography, Memoir or Autobiography by a Parliamentarian 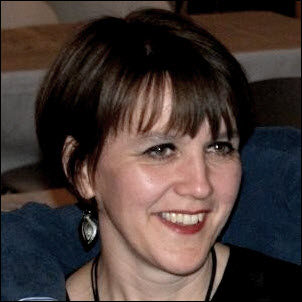 Meryl Halls, managing director of the Booksellers Association, is quoted in today’s announcement materials, saying, that the “shortlist for this year’s Parliamentary Book Awards, features some of the biggest names in British politics.

“With books on far-right extremism, the impact of imperialism on modern Britain, and discussions on how to tackle the most pressing global crises, this shortlist demonstrates the excellence and breadth of political writing which the Parliamentary Book Awards were created to champion.

“We look forward to seeing which of these titles parliamentarians vote for when the winners are announced at the ceremony in March.”

And Publishers Association CEO Stephen Lotinga says, “The Parliamentary Book Awards were created to celebrate the relationship between politics and publishing.

“This year’s shortlist shows us the vibrancy of political writing in the UK today.

“We have engaging memoirs from key figures, books which give us a glimpse behind the scenes of Westminster, and visions for how we should shape our future.

“I’m hugely looking forward to gathering together with parliamentarians, authors, publishers, and booksellers to celebrate these brilliant books.”

Past Winners in the Parliamentary Book Awards 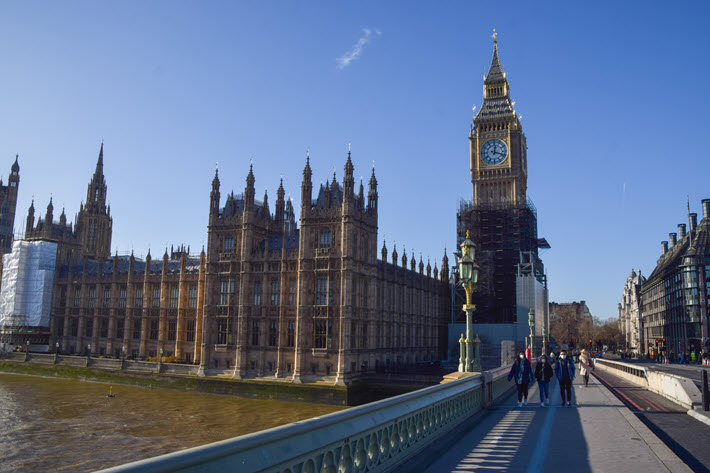 More from Publishing Perspectives on publishing and book awards is here, more from us on the United Kingdom’s book market is here, more on nonfiction is here, and more on political books is here.