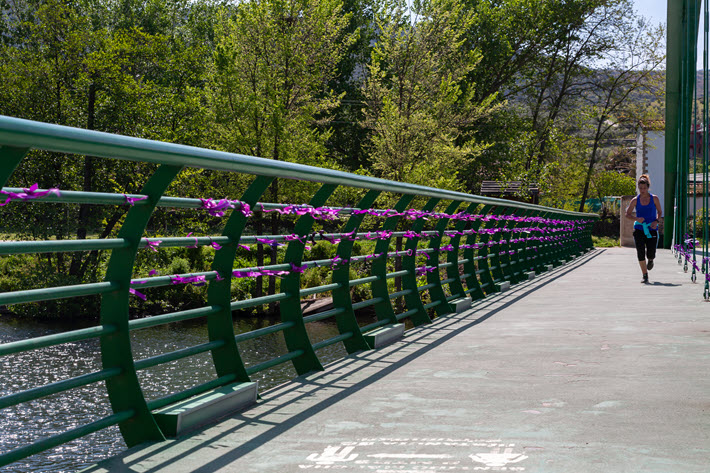 Registration is open for Nature’s ‘Breaking Barriers for Gender Equity Through Research’ conference on March 9 and 10. International Women’s Day is March 8.

In Plasencia in western Spain, a bridge is festooned with purple ribbons for International Women’s Day 2021, in remembrance of victims of gender-based violence. Image – Getty iStockphoto: Mario Elias Munoz Valencia

Thompson: ‘The Power of Connection and Partnership’

This morning (February 28) from its London offices in Crinan Street, the Springer Nature Group has announced that it will follow March 8’s International Women’s Day with a free, two-day digital program on February 9 and 10 on gender equity from Nature’s conference division. The conference is titled Breaking Barriers for Gender Equity Through Research.

Registration for the conference is open now.

The conference is led by the top editors of the Springer Nature and Nature Portfolio international brands and will be of interest to many Publishing Perspectives readers, not least because it will undoubtedly address some of the points raised by Michiel Kolman at another scholarly publishing powerhouse, Elsevier, in his recent interview with us on diversity in STM.

Speakers scheduled to be heard during the course of the conference include:

The programming is a mix of panel discussions, conversations, and remarks from keynote speakers expected to include Ismahane Elouafi of the Rome-headquartered Food and Agriculture Organization of the United Nations and Princess Sumaya bint El Hassan of Jordan.

In addition, a mentorship program is being designed for the event, allowing registrants to signify their interest as either a mentor or a mentee. The event is to include “time for group discussions on aspects of mentoring, as well as occasions for one-on-one chats between mentors and mentees,” according to media messaging this morning.

Institutions represented by speakers are to include Tohoku University in Japan; the Ethiopian Space Science and Technology Institute; the Shiv Nadar University in India; and the British Antarctic Survey.

Skipper: ‘Challenges on the Road to Gender Equity’

Sessions will examine topics such as excellence in “research without borders” and gender equity in the context of sustainable development—issues of sustainability drawing heightened concern with this morning’s article from Brad Plumer and Raymond Zhong at The New York Times on the Intergovernmental Panel on Climate Change’s alarming new report. That report, written by “270 researchers from 67 countries,” Plumer and Zhong write, “is ‘an atlas of human suffering and a damning indictment of failed climate leadership,’ according to UN secretary-general António Guterres.

As Publishing Perspectives readers know, a leading effort in issues around women in publishing is the PublisHer movement, dedicated to bringing gender equity to world publishing. 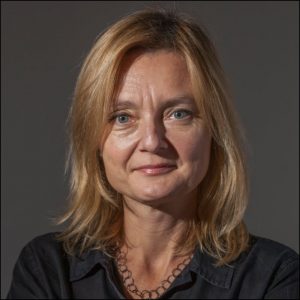 In a prepared statement today about the coming conference from Skipper at Nature, we read, “We want to put a spotlight on the amazing work of women working in academia, industry, and policymaking and their contribution toward achieving the United Nations’ Sustainable Development Goal 5 ‘Gender equality.’

“The conference will also highlight some of the challenges on the road to gender equity and the role of allies, partnerships and institutions in this effort. We are particularly proud of the conference’s ambition to facilitate new relationships and break down barriers. All those who join us will have the opportunity to make connections with those they may otherwise not have encountered and our ambition is to facilitate the creation of long-lasting and nurturing mentorship and championship partners.” 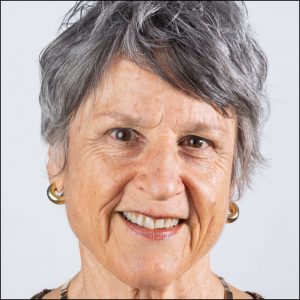 And the Organization for Women in Science for the Developing World president, Jennifer Thompson, says, “This Nature conference … features voices, achievements and lessons learned from women and their allies across the world, who are vital in helping other women fulfill their potential.

“The power of connection and partnership must not be underestimated when it comes to empowering women to be able to take advantage of opportunities that come their way.

“The past couple of years have shown the urgent need the world has for science and research. In order to find and implement solutions to urgent challenges, we need the people working on these solutions to reflect the society we find these challenges in.

“Gender equity in interdisciplinary research and policy therefore remains a pertinent issue and this event will examine where we need to focus our attention in order to continue to move forward, and amplify the achievements of women leaders in research to date.”