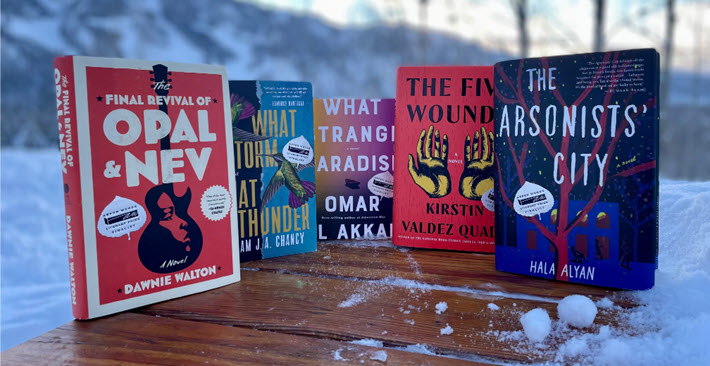 One debut is among the five shortlisted titles for the US$35,000 Aspen Words Literary Awards, focused on issue-driven fiction. 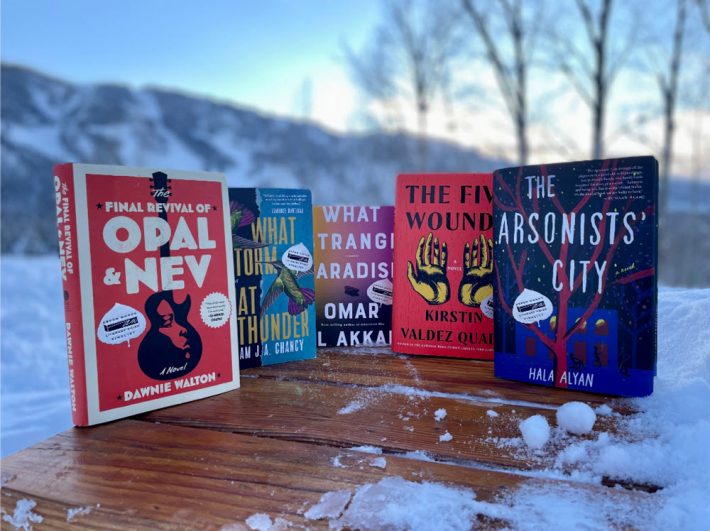 A Winner Is To Be Named April 21

The Aspen Words Literary Prize 16-title longlist for 2022 was announced in November—our coverage is here—and we have today (February 25) the five-book shortlist from this Aspen Institute program directed by author Adrienne Brodeur, who is Aspen Words’ executive director.

As Publishing Perspectives readers know, the Aspen Words award is distinguished for its emphasis on “an influential work of fiction that illuminates a vital contemporary issue and demonstrates the transformative power of literature on thought and culture.”

Works that are considered for this award include “novels or short-story collections that address questions of violence, inequality, gender, the environment, immigration, religion, racism or other social issues” In addition to its specialization in serious, culturally relevant material, its purse—at US$35,000 for the winner—makes it one of the richest such awards in the American book community. 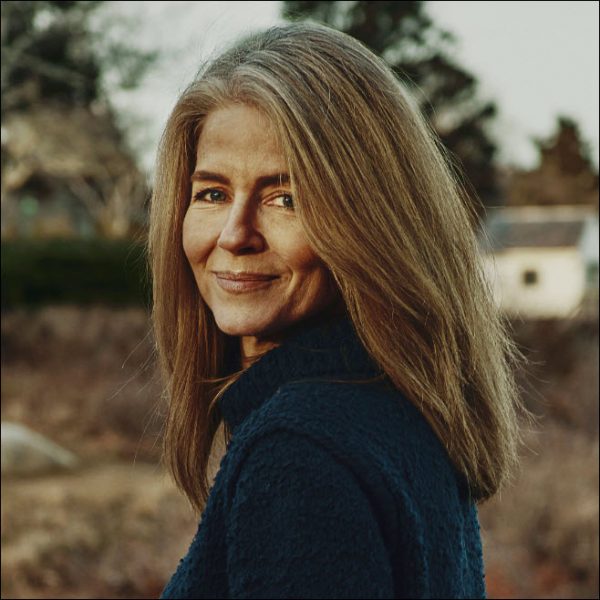 In a prepared statement for today’s announcement, Brodeur is quoted, saying, “The five finalists were chosen from an incredibly impressive longlist of 16 titles.

“Several of these works speak to concerns in the current zeitgeist, while others remind us of disasters from the recent past that define our present and demand renewed attention.”

The winner of this year’s program is to be announced on April 21 in a return for the event to New York City’s Morgan Library and Museum. Once again, the event will feature a conversation with the finalists moderated by Mary Louise Kelly, the co-host (with Ari Shapiro) of All Things Considered on NPR, National Public Radio. Kelly is also a contributing editor at The Atlantic and the author of two novels from Simon and Schuster’s Gallery Books, The Bullet (2015) and Anonymous Sources (2014)

Brief statements of rationale from the jury are here:

This is Publishing Perspectives’ 39th publishing awards and/or book awards report in the 40 publication days since our 2022 operations began on January 3.