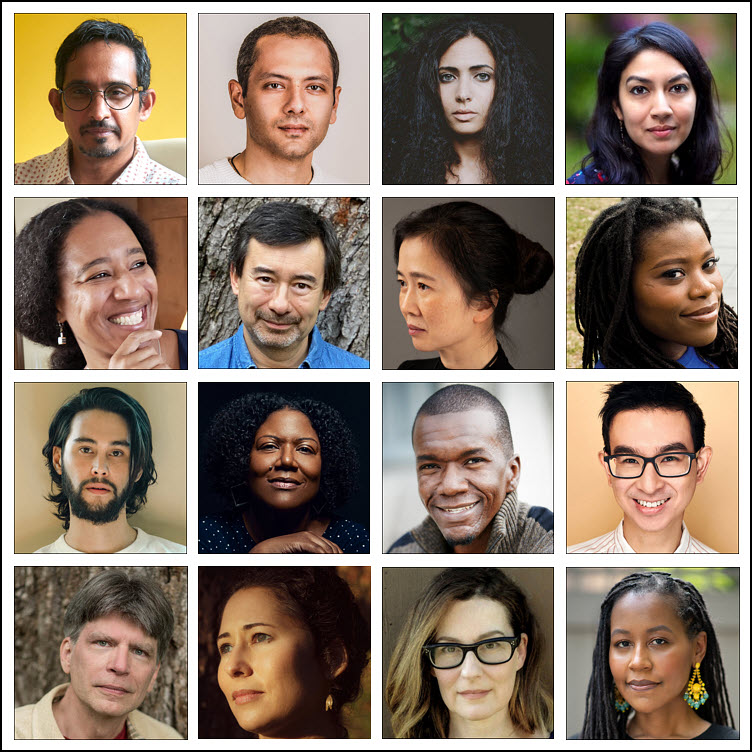 A slate of 16 novels has been announced today (November 10) in the fifth annual cycle of the still relatively young Aspen Words Literary Prize, directed by author Adrienne Brodeur.

Among the many awards programs in publishing and books, the Aspen Institute’s honor is distinguished for its emphasis on “an influential work of fiction that illuminates a vital contemporary issue and demonstrates the transformative power of literature on thought and culture.”

Works considered for this award include “novels or short-story collections that address questions of violence, inequality, gender, the environment, immigration, religion, racism or other social issues.”

In addition to its specialization in serious, culturally relevant material, its purse—at US$35,000 for the winner—makes it one of the richest such awards in the American book community. 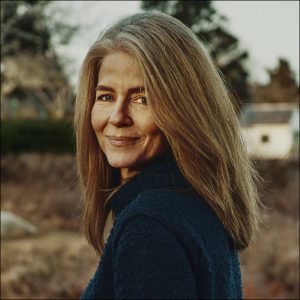 Brodeur, in making today’s announcement, says, “It’s been thrilling to watch the prize gain in recognition and acclaim each year.

“The 16 novels that comprise this year’s longlist explore questions of freedom and identity, exile and belonging, and are set against the ravages of colonialism, consumerism and classism.

“But what makes these works so powerful is how the stories are told through the multidimensional lens of family —nuclear, relational, parentless, childless—revealing how tenderness and tenacity shape outcome.”

In this year’s longlist, there are three contenders from Simon & Schuster imprints, and two each from WW Norton, Knopf, and HMH Books. And several of these authors have recently been featured in our coverage of other awards programs.

As it happens, this year’s Aspen Words longlist titles are especially interesting. From The Startup Wife to Bewilderment and Bewilderness, as well as Things We Lost to the Water, A Lie Someone Told You About Yourself, and The Arsonists’ City, intriguing titles are a feature of this year’s longlist.

This year’s finalists are to be named on February 23 and the winner is to be named on April 21 at the program’s customary awards event at New York City’s Morgan Library.

Aspen Words is a literary center founded under the aegis of the Aspen Institute.