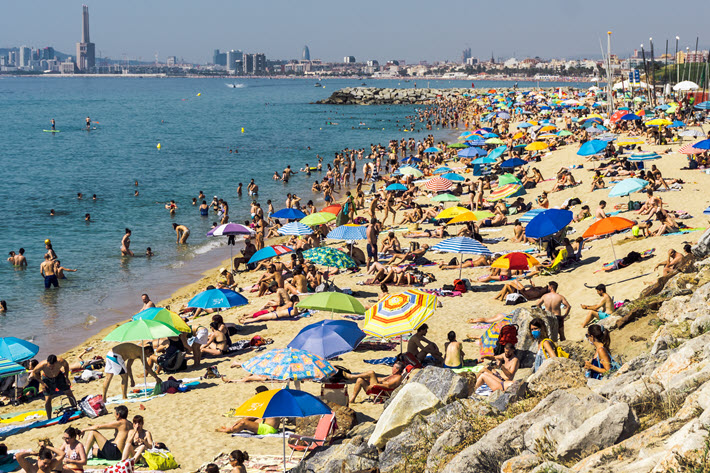 The new agreement will see the distribution of some 30,000 ebooks and 1,200 audiobooks from Planeta’s Spanish-language catalogue. 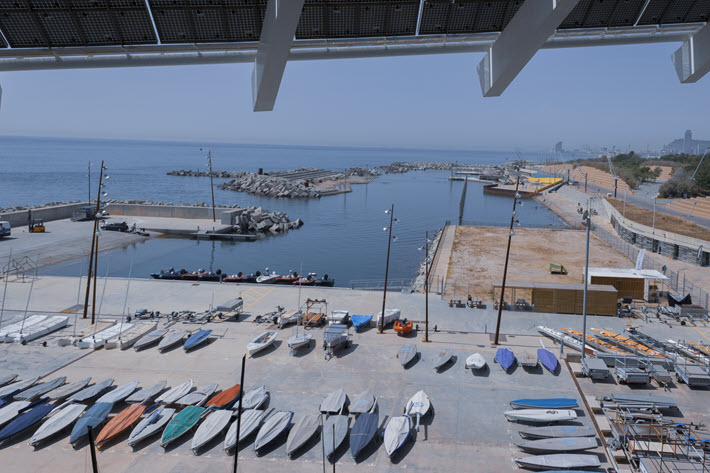 Guerrero: ‘One of the Most Valuable Catalogues in Spanish

Effective today, Bookwire—the digital distributor based in Frankfurt—begins distribution of ebooks and audiobooks from Editorial Planeta into Spanish-language markets including Spain, Portugal, the United States, and countries in Central and South America.

Having been for years in a major expansion into the Spanish-language markets, Bookwire’s new arrangement with Planeta will see the distributor moving some 30,000 ebooks and 1,200 audiobooks. It also carries a level of cachet, the umbrella Grupo Planeta, based in Barcelona, being one of the world’s premiere homes to Spanish, Portuguese, and Catalan literature with more than 70 publishing imprints.

In a prepared statement, Eric González Canova, general manager of Spanish markets for Bookwire Spain and Latin America, is quoted, saying, “We are honored and humbled at this opportunity to partner with Editorial Planeta in the coming years.

“Since the first moment we started working together, we saw a sync that would benefit both companies to expand the reach of Planeta’s imprints and catalogues.”

And Santos Palazzi Soler-Roig, who leads mass market and digital operations for Editorial Planeta, says, “From the very beginning, it was clear to us that using the Bookwire OS platform would help us in the long term to better exploit the potential of our titles.

“The comprehensive capabilities of the software allow us to analyze our data and sales in a much more dynamic and customized way, thus increasing efficiency.”

Planeta manages the distribution, marketing, and analysis of the titles using the Bookwire OS platform, introduced by the distributor in 2019. The content thus becomes available in all relevant stores based on coding inputted to the software.

Bookwire’s head of account management for Spain and Latin America Margarita Guerrero says, “Planeta’s content is one of the most valuable catalogues in Spanish globally, with many best-selling authors.

“We’re thankful to Planeta since last summer we started a pilot to distribute a limited selection of audiobooks to the streaming platforms and we are now expanding our partnership to their entire ebook and audiobook catalogues.”