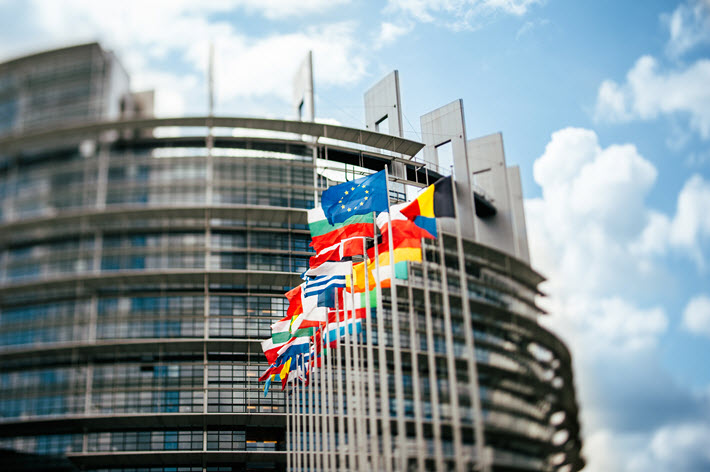 Pointing out the ‘rise of streaming platforms on the EU market’ being ‘accelerated by the pandemic,’ the European Writers Council and three agencies call for action. 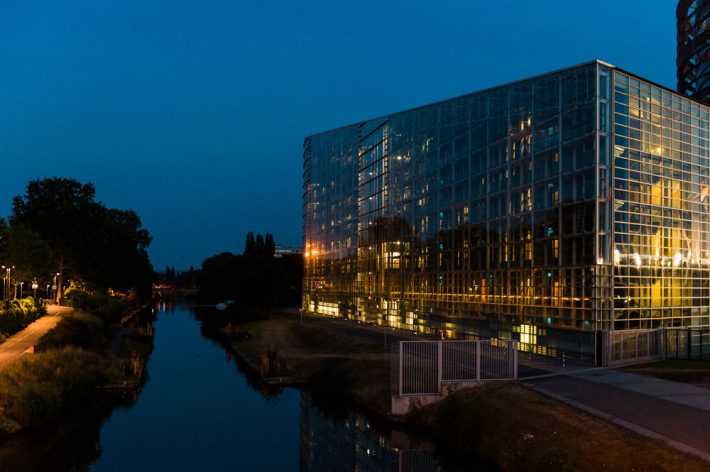 Only Three of 27 EU States Have Adopted the Directive

There was, of course, a lot of interest in the April 2019 ratification of the European Union’s Single Digital Market framework’s copyright directive.

Member-states of the European Union at that point, then had two years to comply with the directive, “transposing” it, as it’s called, to their specific markets’ needs, and placing it into their national laws. And, in fact, the language issued in the order from the European Parliament and Council at the time specified that each nation in the bloc was to “bring into force the laws, regulations, and administrative provisions necessary to comply with this directive by 7 June 2021.”

“The coronavirus crisis revealed not only the predetermined breaking points of legislation around intellectual property, but also in societies and their fragility in general.”Nina George, European Writers' Council

So on Tuesday (June 7), several entities in the union looked at the situation to see where things stand in terms of transposition and adoption. Needless to say, the coronavirus COVID-19 pandemic wasn’t in anyone’s mind as the directive was approved. But the impact of the crisis has been significant.

Ariadne Matas, policy adviser to the Europeana Foundation in Den Haag, writes, “The COVID-19 pandemic has shifted priorities and reduced capacity, and relevant transposition guidance has not been delivered, resulting in most member-states having barely moved from square one in the transposition game.

“Of the 27 member-states, only the Netherlands, Hungary, and very recently Germany have fully adopted the directive.

“France has adopted some of the provisions and some additional legislative steps for the remaining ones. Italy has also gone through some legislative steps and a government decree is underway. Austria, Croatia, Cyprus, the Czech Republic, Denmark, Luxembourg, and Romania have issued draft laws.

“And the other 15 member-states have only made a timid start through, for instance, a public consultation. Norway will also adopt the provisions in the directive, whereas the United Kingdom has indicated that it will not be transposing it.”

Ironically, it was on June 7, Tuesday, that the United Kingdom’s publishing industry raised the alarm about potential adjustments to its “copyright exhaustion” framework. Leaving the union hasn’t spared the UK from copyright controversy, as it turns out.

Four organizations are working together as “the Authors’ Group” to communicate their concern and demand that all member-states in the bloc “engage urgently” in the required process of transposition. The Authors’ Group comprises:

“While we acknowledge the impact of the pandemic on this delay,” the four agencies’ joint statement says, “the Authors’ Group deeply regrets such a slow pace of implementation, and its concrete consequences. As the COVID-19 crisis has a detrimental and long-lasting impact on our members’ livelihoods, those delays can only exacerbate the current situation and perpetuate a system already acknowledged by the directive to be unfair and inefficient.

“Let us not miss this opportunity to promote a sustainable future for Europe’s authors and future generations who want to write, compose, and create.”The Authors' Group

“We therefore call on all EU member-states which have not done so already, to engage urgently in an ambitious transposition and take into account our recommendations for a thorough and faithful implementation process in national legislation, consistent with the spirit of the directive. We also ask the European Commission to monitor closely the situation and launch infringing procedures where necessary. [For the recommendations referred to, see this PDF.]

“As the rise of streaming platforms on the EU market has been accelerated by the pandemic, it’s more urgent than ever to ensure that authors can benefit from their creative successes when their works are exploited, in particular online. Let us not miss this opportunity to promote a sustainable future for Europe’s authors and future generations who want to write, compose, and create.”

Issued today (June 9) from Brussels, the European Writers’ Council has announced its newly elected board following its second digital annual general assembly in as many years.

Nina George, re-elected as president for a two-year term, is quoted, saying, “The coronavirus crisis revealed not only the predetermined breaking points of legislation around intellectual property, but also in societies and their fragility in general.

“With this in mind, the newly elected EWC Board has several tasks to face: To continue to defend the economic and legal situation of writers and translators, and to understand the social ruptures that have become visible. These also affect authors, question their role anew, and require a holistic policy.” 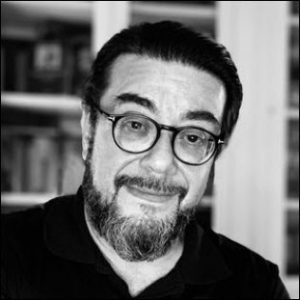 Miguel Ángel Serrano, vice-president, says, “Culture shapes all human and social action in depth. Books have a special role in this: they’re the basis of understanding and the discovery of commonalities and differences.

“This is even more essential because in the pandemic, societies not only distanced themselves physically, but also increasingly mentally. In order to preserve the book culture of the future, it is essential to defend the role of authors. This ranges from economic and legal rights to the issue of well-planned social systems and the appreciation of authors for a democratic society.” 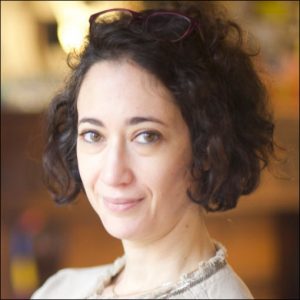 And Maïa Bensimon, another vice-president, says, “The national implementation of the directive on copyright in the Digital Single Market, which [became] mandatory on June 7, offers a unique opportunity to set the course for the next 20 years and to commit to writers and translators, and therefore invest in culture and strong democracies.

“The EWC therefore calls on all EU member-states which have not done so already, to move immediately towards an author-friendly transposition, including the transparency obligation also for third parties and the proportionate remuneration.”

The European Writers’ Council gathers 46 national organizations of professional writers and translators in 31 countries, including Belarus, Iceland, Montenegro, Norway, Switzerland, and Turkey. A total 160,000 writers are represented in its advocacy.

Publishing Perspectives readers will remember that the council has been at the forefront of European solidarity with the writers and associated cultural workers of Belarus in its struggle under the Lukashenko dictatorship and protracted crackdown on protestors. 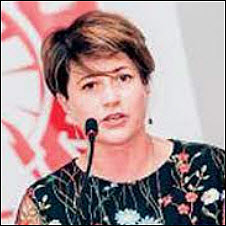 Alena Makouskaya, a member of the Union of Belarusian Writers’ secretariat, has been re-elected to the board this week. In the organization’s annoucement today, she adds, “Being from a country which has come to legal default, we usually look at the EU countries as a good example for us.

“As the freedom of expression is a cornerstone of every healthy society and one of the main concerns of EWC, I hope the EWC study Writers under Pressure will be realized, to evaluate the situation of book authors in the context of various levels of restrictions–state restrictions, market, hate speech–and to take timely counter-measures.

“Limitations and boundaries do not come all over sudden.”