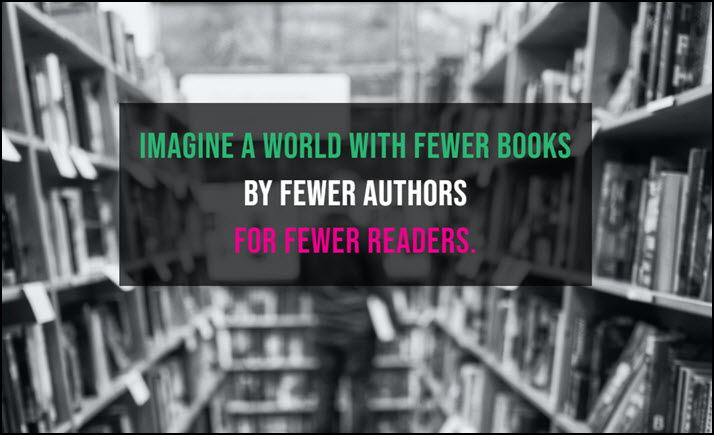 ‘The biggest threat to our industry post-Brexit,’ says the Publishers Association’s Stephen Lotinga, is an ‘international copyright exhaustion framework’ that could be implemented in UK rule changes. 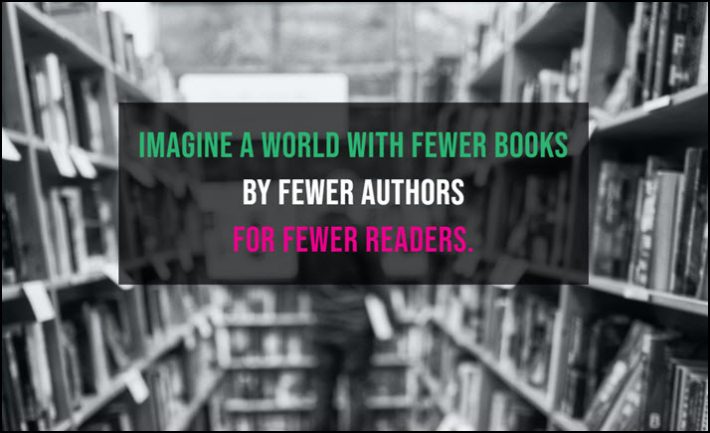 The landing page of the ‘Save Our Books’ campaign carries a stark warning about the perceived dangers of changes to copyright in the United Kingdom. Image: SaveOurBooks.com

Solomon: ‘An Influx of Cheap Books’

A comprehensive assessment of Brexit’s actual early effects on the British book market has been hard to come by, particularly with the coronavirus COVID-19 pandemic‘s intervention. But one unwelcome element has surfaced, triggering a new campaign, launched today (June 7) by the Publishers Association, the Society of Authors, the Association of Authors’ Agents, and the Authors’ Licensing and Collecting Society.

At issue, the Publishers Association says in its media messaging this morning, is that the Boris Johnson government “is reconsidering the United Kingdom’s approach to copyright and trade following Brexit.

“The Intellectual Property Office launched a consultation today, which considers a weakening of copyright rules crucial for exporting books around the world and ensuring that UK authors benefit financially from those sales.”

Quickly turning to the court of public appeal, the “Save Our Books” campaign warns, “Imagine a world with fewer books, by fewer authors, for fewer readers. That could happen if the UK government changes how copyright works.” On social media, the still-very-new effort is running at @SaveOurBooksUK and is hashtagged #SaveOurBooks. The site includes a lookup for UK citizens to use in writing to their members of parliament.

Publishers Association staffers aren’t pulling any punches in their description of the concern, talking of “a potentially devastating change to the UK’s copyright laws” that would take the form of a flood of inexpensive copies of UK books coming back into the home market from international ports after those copies had been sold abroad.

The issues in question revolve around the concept of “copyright exhaustion,” also known as the “first sale” doctrine in the United States. The Intellectual Property Office’s consultation notice is here, and is titled “UK’s Future Exhaustion of Intellectual Property Rights Regime.” The government has also posted a 15-minute webinar on the matter here.

“Any attempt by the government now to level down copyright standards will only mean that fewer people are able to write professionally.”Nicola Solomon, Society of Authors

At its most fundamental levels, “copyright exhaustion” means that after a first sale, a copyright owner no longer has the ability to control distribution of the copyrighted property. The owner of a copy of that work has the right to re-sell, lend, give away, or even destroy her or his personal copy of that work.

The Publishers Association lists three warnings of damage it can see as fallout from an implementation of changes proposed, and the most saliant is listed first.

The fear is that once a copy of a book is sold into an export market, it could be sold back into the United Kingdom from abroad and the revenue from that book’s resale would go to the buyer of that copy, not to the original copyright holder(s).

“For the continued success of the publishing industry,” the association’s staff messaging reads, “the UK must ensure that authors and publishers have control over the resale of their global products. The government must avoid an ‘international exhaustion framework’ and find a solution that allows UK authors and publishers to ensure that different markets can access versions of a book best suited to their needs.”

The leadership of all four agencies working together on the new campaign have provided statements for press coverage. 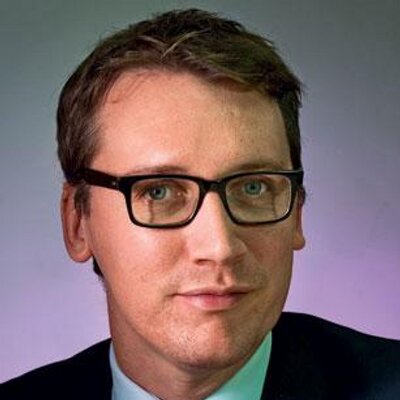 Stephen Lotinga, CEO of the Publishers Association, is quoted, saying, “This is a critical moment and the biggest threat to our industry post-Brexit.

“The strength of the UK’s copyright laws is key to ensuring that authors and publishers are paid for their work. Weakening these laws would be devastating to authors’ income and the wider UK book industry, resulting in fewer books, by fewer authors, for fewer readers.

“It’s vital that everyone who values this country’s literary future calls on the government to ‘Save Our Books.'”

“That will affect opportunities for established and midlist authors as well as prospects for new and aspiring writers: in a word, less diversity across all genres and writing professions–from nonfiction to fiction and translation to illustration.

“The pandemic has been doubly hard for the increasing number of authors who rely on secondary sources of income from festivals, events, and school visits to make a living. Publishing and writing are huge UK success stories but, any attempt by the government now to level down copyright standards will only mean that fewer people are able to write professionally.

“We need more authors, from more diverse backgrounds writing more books for ever-wider audiences. That will happen only if authors are able to make a decent living from their work, supported by world-leading copyright standards.” 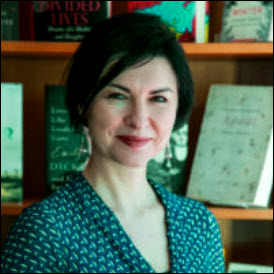 Isobel Dixon, president of the Association of Authors’ Agents, is quoted, saying, “The work of writers, illustrators and translators is the lifeblood of the publishing industry, and a crucial part of the success of the UK’s vibrant creative industries. Creators of all kinds have already suffered from the impact of the pandemic, and now face a further threat at this critical moment—it’s vital that the copyright system which functions so well is not changed to ‘international exhaustion.’

“It would be eviscerating, seriously impacting not just the incomes of publishers, agents, and the authors who are at the creative centre of it all, but also limiting choice, quality and diversity.

“A potential flood of cheaper editions back into the UK would make publishers more risk-averse, publishing jobs would be lost, and online retail would be the key winner. The livelihoods of authors, already under pressure, would be further undermined, making writing careers more precarious. Less choice and fewer voices mean the consumer and society as a whole loses out, in a price-is-all scenario.

“It’s imperative that the government does not precipitate such damage by turning to a system of international exhaustion.” 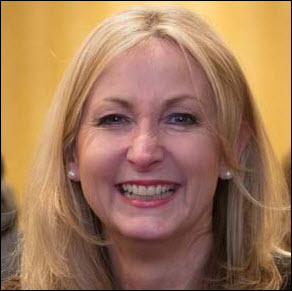 And Barbara Ann Hayes, deputy CEO of the Authors’ Licensing and Collecting Society, is quoted, saying, “The pandemic has negatively impacted an author’s ability to make a living.

“On top of this. an ‘international exhaustion regime’ would undermine the opportunities by which UK authors have been able to succeed throughout history.

Post-Brexit, we now need the government to step in and protect the industry from further disruption to avert a perfect storm that adversely affects authors, the publishing industry, and readers.”

Today we are launching #SaveOurBooks – visit the campaign website to find out more https://t.co/AQKwQaSJnW pic.twitter.com/7FGwSJCSLI