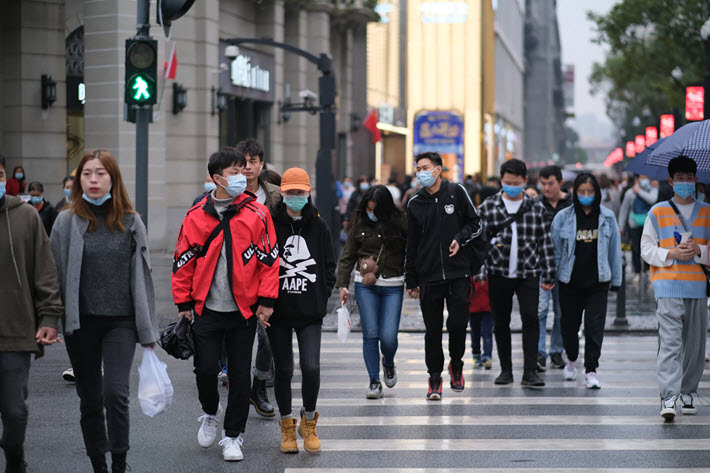 The reopening of China’s school system returns the autumn charts in the Chinese market to their familiar curriculum-weighted patterns.

Now, amid fast-rising coronavirus COVID-19 surges in so many parts of the world, it’s interesting to look back at Javier Hernández’ New York Times article from the month we’re looking at today in China’s bestseller lists. 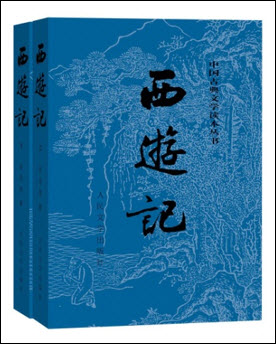 ‘Journey to the West’

And the connection there, of course—as we’ve observed in past years—is the education system as a driver in September’s book market in China.

What’s remarkable to watch in action this year, as Hernández wrote, is how “China’s top-down, state-led political system allows the party to drive its vast bureaucracy in pursuit of a single target—an approach that would be nearly impossible anywhere else in the world.” 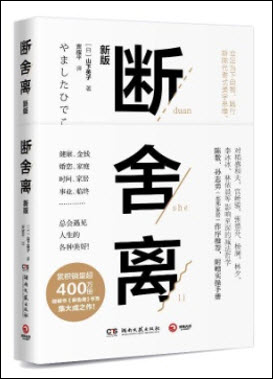 And so it is that the book market, then, is seeing the normal autumn impact of the school year’s return, which our associates at Beijing OpenBook note is normally more easily observed in physical store channels than at digital points of sale.

The resulting September fiction bestseller chart, has stabilized in traditional education-driven patters, then, with Journey to the West by Wu Cheng’en from the People’s Literature Publishing House jumping, for example, from No. 20 in August to No. 3 in September as the curriculum lists kick in.

In nonfiction, the team in Beijing points out, more differences in what sells online and off-line surfaces in September’s charts. Self-help and family education books seem to be performing well in the online sales environment. There appears to be a particular interest in books that address the pressures of what’s described as “workplace success” and “social network development”—elements of peer pressure especially for younger adults who are newly navigating careers and business positioning. 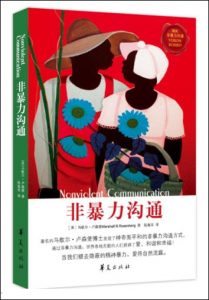 Yamashita Eiko’s Danshari is such a title, from Hunan Literature and Art Press. 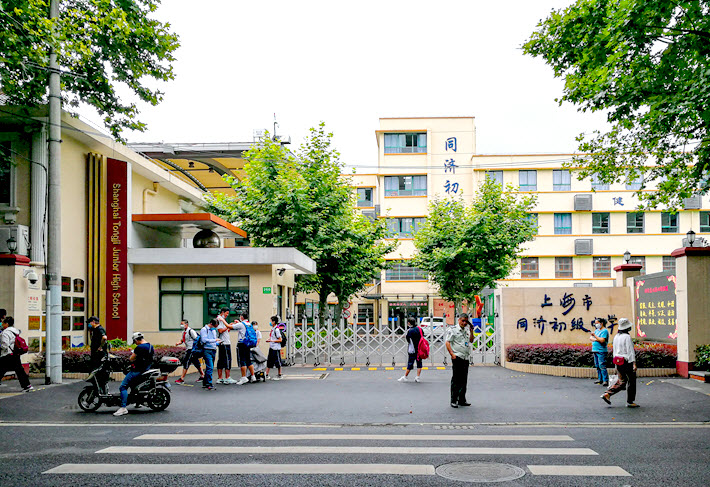 Students at the entrance to Tongii, a junior high school on Zhengtong Road in Shanghai’s Yangpu district. Image – iStockphoto: SCQBJ-JZ