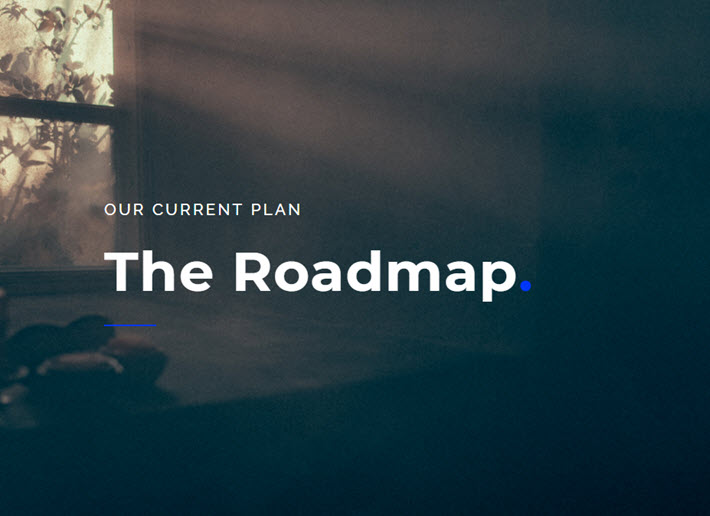 A subsidiary of Access Copyright in Canada receives federal funding to develop a blockchain ledger that connects creative work and the rights holder.

In January, Publishing Perspectives reported on the extensive experimental work being done on blockchain and its potential for book publishing in Toronto by an “innovation lab” called Prescient, a wholly owned subsidiary of Access Copyright, the collection management agency mandated by the federal government to serve English-language Canada. The agency is closely aligned with its sister agency in French-language Canada, Copibec.

Today (July 10), Prescient—supported by a coalition of sister collectives—has received from the Canada Council for the Arts its largest available grant: CA$495,000 (US$378,900) in recognition of the importance and promise of the research and development under way at the instigation of Access Copyright president and CEO Roanie Levy, who is also the founding president and CEO of Prescient Innovations.

The grant is earmarked for the creation of digital tools built on blockchain technology and establishing what the players involve call “a reliable and authoritative connection between a creative work (or its digital version), data related to the work, and the rights holder.”

Establishing such a capability, of course, will directly benefit Canadian visual artists, something that figured prominently in the Canada Council’s decision to provide close to half a million dollars to the project.

As Access Copyright chief Levy said in her interview with us in January, “We feel quite strongly that for the benefits” of blockchain and artificial intelligence technology “to truly come to creators and publishers, we need to be more of the architects of the upcoming interaction with digital content,” rather than being “the recipients of the technology, as we were with the Internet and its evolution.

“The only way is to get there on the ground floor at the early stages.”

And in a sense, then, her leadership in developing the Prescient lab approach is a matter of building that ground floor so that publishing, literature, and other creative industries can generate and oversee their own channels and pathways into blockchain and other technologies.

At the moment, the work is focused on the lab’s Attribution Ledger project. Our readers will recall that in January, the team had detected a serious challenge in creating a centralized registry—a key component of many blockchain concepts—that could definitively identify and confirm ownership and provenance of written work, in particular.

Initial planning has called for the Prescient team in the third quarter of this year to have an alpha iteration of an attribution ledger that can read and verify a work’s digital fingerprint. (We’re in countryside adjacent to metadata here, for publishing readers).

The gist of the attribution ledger’s importance, from Prescient’s descriptive material puts it this way: “By linking the right creators to the right content, creators can accurately track how and when their works are used and ensure compensation.”

And as today’s announcement says, “These digital attribution tools will provide the foundation for a digital passport for art with verified, related information, which will lead to the creation of a connected hub for creators and citizens. In the project’s first iteration, artists will be able to identify their creations, identify the copyright owner, and list the physical ownership of the art,” clearly a substantive step forward in the viability of a blockchain system.

It’s the relevance, then, of the research to the needs of the visual arts and related industries which has helped this project attract such generous funding from the Canada Council for the Arts.

‘New Ways for Creators To Assert Their Rights’

Levy–who is well known to Publishing Perspectives readers for resolutely leading the beleaguered agency that Ottawa has charged with collecting copyright revenues in English-language Canada during the years of the Copyright Modernization Act—describes the essential importance of today’s funding news this way:

“Blockchain technology holds the potential to radically change the way we interact with content in the digital space.

“This partnership brings together Canadian leaders in intellectual property, blockchain technology, the creative economy, and working artists and writers, to build new ways for creators to assert their rights, share and monetize their work.”

It’s worth taking a moment to appreciate the creative strategy underway here.

While the slow process of a parliamentary review of the damages caused by Canada’s Copyright Modernization Act has held Access Copyright in limbo, Levy has declined to give in to the defensive paralysis that many would understandably experience. Instead, she has made her agency one of the leading culturally based efforts in blockchain research on behalf of the creative industries of the near future.

And this is why other arts’ agencies have signed on to collaborate. What was born as a research effort that may benefit publishers and authors now is being fueled by the needs of literature’s sister arts, particularly in the visual sector.

April Britski, the national executive director for Canadian Artists’ Representation/Le Front des artistes canadiens, is quoted in relation to today’s news saying, “CARFAC and Copyright Visual Arts understand the challenges that visual artists face in the digital space–namely, unauthorized and uncompensated use of their works. At the same time, we’re excited about collaborating to create something entirely new.

“This project is an important step in reimagining the creative ecosystem.”

Paddy Lamb, an artist who is also the director and co-chair of Copyright Visual Arts, is quoted, saying, “The lack of a single, comprehensive registry for Canadian art compromises the cultural record.  Misattribution is a significant problem and in Canada art collectors have few resources to verify purchases.

“Together, we’re working to change this.”

And a grateful Access Copyright staff flags for us today the fact that “By funding collaborative initiatives like the Attribution Ledger, the Canada Council for the Arts is providing important support to Canadian creators as they move in this direction.”

More from Publishing Perspectives on blockchain is here,  on Access Copyright is here, and on Canada’s Copyright Modernization Act and its review is here.