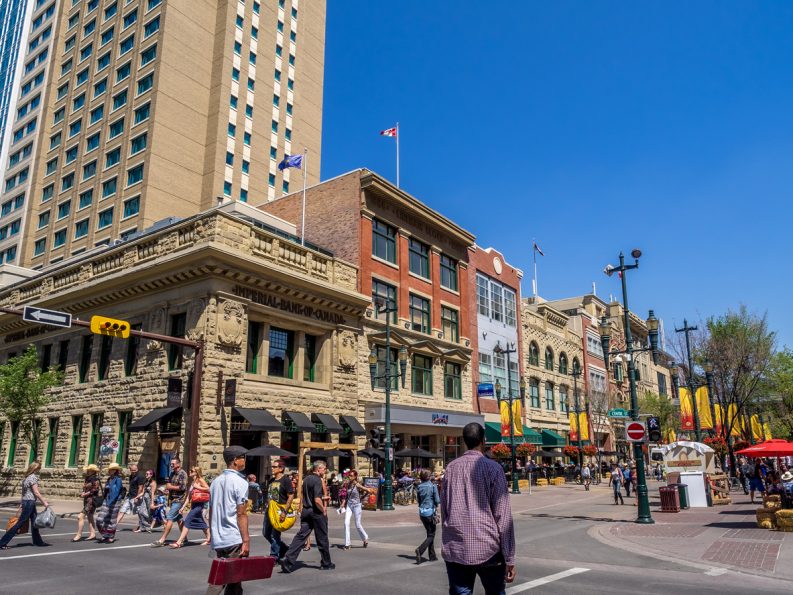 Only one of the Top 10 performing titles on the Canadian English-language market in the first half of the year was frontlist content, reports the nonprofit industry analysis organization BookNet. 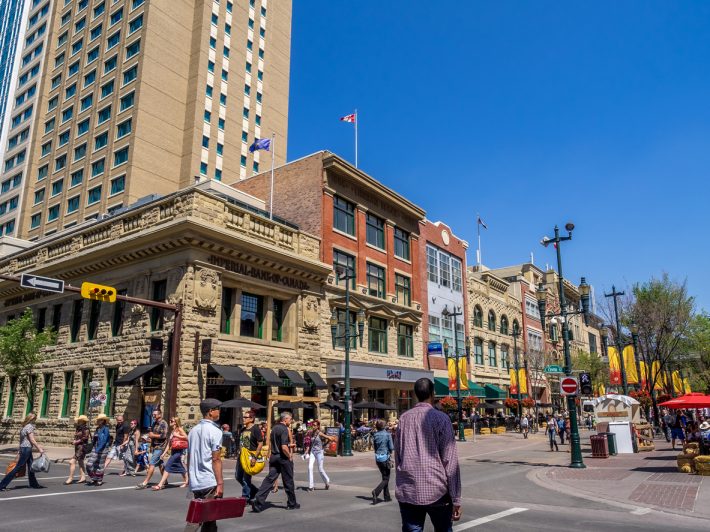 A Cookbook and Personal-Development Title Lead

In one of its periodic market research updates released for today’s editions (July 11), BookNet Canada reports that backlist sales have remained dominant in the Canadian market for the first half of this year.

“The bestselling titles of 2018,” writes the BookNet staff from Toronto, “are also topping the lists into 2019.”

Specifically cited titles include Yum and Yummer by Greta Podleski (Granet Publishing) and 12 Rules for Life by Jordan B. Peterson (Random House of Canada) are seen in the leading slots, although they’ve swapped positions since last year’s publication, with Podleski’s cookbook coming out on top in recent months. 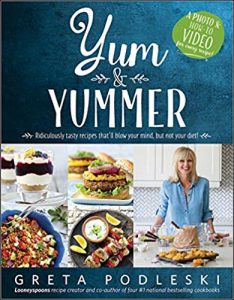 The next three top-selling Canadian titles, per BookNet, are all fiction: 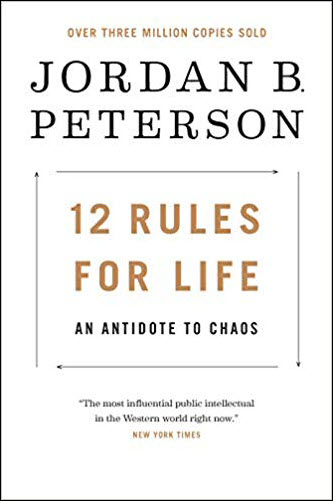 Both The Gown and The Quaintland Sisters are historical fiction novels, as BookNet’s memo notes, and Woods’ title is the only book out of all 10 bestsellers that came out in 2019, although The Gown was released on the last day of 2018.

In terms of genres, children’s and YA books are leading again so far this year, per BookNet’s report, “accounting for 38.8 percent of all print book sales in the Canadian English-language trade market, which shows little change from its 39.5-percent share for the whole of 2018.

‘Deja-Vu All Over Again’

In early 2020, BookNet will release a more complete report on the 2019 market, covering sales by format and channel. 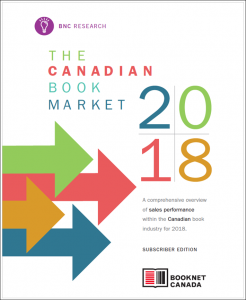 It’s in that report that we learned that 60 percent of the print sales in English-language titles in Canada in 2018 were from backlist. And that was a second-year trend. In both 2017 and 2018, only 40 percent of sales were from frontlist.

The Canadian Book Market 2018 research rundown is a proprietary report sold by BookNet at several rates, with more information here. 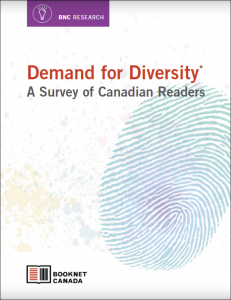 Another of the most recent research offerings from BookNet is a free report called Demand for Diversity: A Survey of Canadian Readers.

Released in early May, this one analyzes responses from 50o English-speaking Canadian readers surveyed in late 2018.

The report highlights readers’ experiences with, and interest in, reading books by and/or about those who are BIPOC (black, Indigenous, and people of color), LGBTQ+ (lesbian, gay, bisexual, transgender, queer and other sexuality and gender-related classifications), disabled or differently abled, and religious minorities.

Highlights of the study include the finding that 31 percent of Canadian readers surveyed said they believe they’d read more if they were able to access more diverse books, and that 13 percent of underrepresented readers—readers who identified themselves as belonging to one or more of these demographics—said they “strongly agreed” that it’s difficult to find diverse content in the book market.

Among the insights from the diversity report: 45 percent of survey respondents said the agree or strongly agree with the idea that under-represented readers seek out books that represent who they are—perhaps a cue to publishers who are debating whether to launch titles for specific elements of a diverse population. 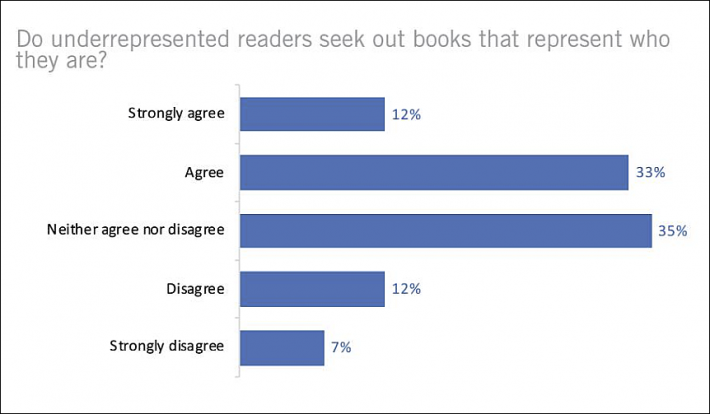 The Demand for Diversity report is available, free of charge, here.

BookNet Canada is a nonprofit organization that develops technology, standards, and education to serve the Canadian book industry. Founded in 2002 to address systemic challenges in the industry, it supports publishing companies, booksellers, wholesalers, distributors, sales agents, and libraries.