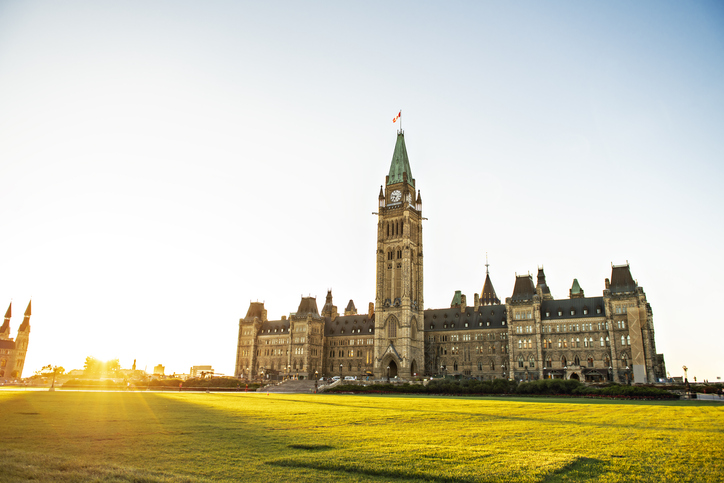 As the Industry Committee report on the Canadian Modernization Act arrives, publishing industry players call for speed from the national government, with an election looming. 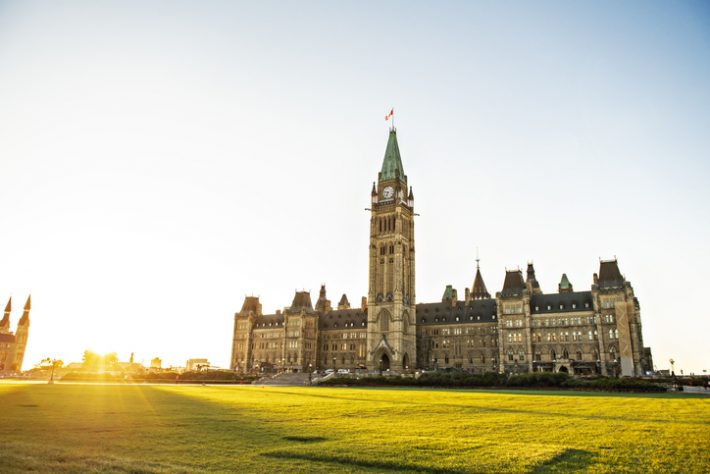 ‘The Status Quo Is Not Sustainable’

During the afternoon today (June 5), the second and final parliamentary report on what is probably the most closely watched national copyright crisis in the world has been delivered.

“The courts and two standing committees—Industry and Canadian Heritage—concur there is a legitimate problem with the education sector’s interpretation of fair dealing.”Roanie Levy, Access Copyright

As Publishing Perspectives readers will know from our May 15 report, at issue is the Canadian publishing industry’s hopes of seeing some relief from the damages—reportedly some $50 million in lost copyright revenue annually—caused by interpretations of the “fair dealing” (also known as “fair use”) clauses of the 2012 Copyright Modernization Act.

To make it simple to understand the legislative investigative process here, there are two committees in play.

First, from Glenn Rollans, the outgoing president of the Association of Canadian Publishers, we read, “We are encouraged by the [industry] committee’s recognition that our sector has experienced significant financial losses since 2012, and welcome their recommendation that the government bring the education sector and copyright collectives together to build consensus around the future of fair dealing in Canada.

“For many years, [the Association of Canadian Publishers] has called on government to take a leadership role in bringing parties together to identify areas of common ground, and we remain ready and willing to participate in these discussions.”

But in a more cautionary tone, we also hear from the key copyright collection agency, the federally mandated organization known as Access Copyright: “While Canada’s writers, visual artists, and publishers are concerned with sections of the report that threaten to exacerbate harms to their livelihoods, it also provides two instructive recommendations to address education as a fair dealing purpose and harmonization of statutory damages for collectives.”

So where does this leave things on Wednesday evening (June 5)?

A ‘Questionable’ Approach to Fair Dealing

While last month’s Heritage Committee Report, titled Shifting Paradigms, was a near home run for the publishing community’s needs and interests in its hopes of regaining a copyright regime that correctly honors and pays a rights holder for his or her work, the Industry Committee’s report is more guarded, less decisive, and hands the problem back to the creative industries to resolve—albeit calling for a federal structure to get everybody into the room, especially in terms of the educational sector, the arena in which so much of the damage has occurred and so much of the rancor has developed.

“The Industry Committee concluded that the expansion of fair dealing to include education in 2012 has changed the behavior of educational administrators, educators, researchers, and students, and has resulted in a loss of revenue to Canadian publishers and creators.”Kate Edwards, Association of Canadian Publishers

As Publishing Perspectives has reported, the Canadian publishing industry and its authors’ hopes of seeing some relief hang on Ottawa’s handling of what is coming in from the Heritage Committee and Industry Committees’ reports about what has occurred since the 2013 implementation of the the 2012 Copyright Modernization Act.

The first of the two committee reports on effects of the 2012 Copyright Modernization Act, the one from the Heritage Committee, was, effectively, a report created by parts of Canada’s government that are responsible for the nation’s cultural life. That report is titled Shifting Paradigms and lands with resounding emphasis on the side of creative rights holders and their enablers, including the publishing community.

As Roanie Levy, president and CEO of the federally mandated collection agency Access Copyright, said at the time, “The Shifting Paradigms report recognizes the very real impact of unintended consequences following 2012 changes to the Copyright Act. Moreover, the committee members have responded with recommendations that will help Canadian creators and publishers continue to produce the stories, materials, and resources educators and students want and need.”

What we hear now, however, from Levy’s agency in its messaging released late today, is concern. We’ll quote it at a bit of length to try to make it clear how tightly the issues now are being positioned. Access Copyright, under Levy’s direction, here is responding to two of the Industry Committee’s new 32 points.

First, the agency’s response to Recommendation 16:

“Access Copyright supports Recommendation 16: ‘That the Government of Canada consider establishing facilitation between the education sector and the copyright collectives to build consensus towards the future of educational fair dealing in Canada.’

“Immediate action would have addressed the serious harm Canada’s writing and publishing industries have and continue to experience more effectively. However, we are optimistic this collaborative approach will benefit Canadian creators and publishers, as well as students and educators at every level.

“With respect to fair dealing, Access Copyright—and the 12,000 creators and 650 publishers the organization represents—is pleased to see that the report finds the education sector’s brightline approach to fair dealing, ‘questionable.’ This issue has been well-documented and is reflected in the Standing Committee on Canadian Heritage’s Shifting Paradigms report, which provides constructive recommendations following extensive consultation with a broad range of stakeholders.”

“Now, the courts and two standing committees—Industry and Canadian Heritage—concur there is a legitimate problem with the education sector’s interpretation of fair dealing. Access Copyright looks forward to working together with stakeholders in government and education to arrive at a sustainable solution.”

Second, the agency responds to Recommendation 32:

“The Report states unequivocally that all collectives should be entitled to statutory damages, a position endorsed by the Canadian creative and publishing industries and clearly reflected in Recommendation 32: ‘That the Government of Canada evaluate the forms of statutory damages available under the Copyright Act to a collective society or rights-holder who has authorized a collective society to act on their behalf where applicable royalties are set by the Copyright Board of Canada and the defendant has not paid them.’

Says Levy on this one, “Key recommendations by the Industry Committee, paired with the Standing Committee on Canadian Heritage’s Shifting Paradigms report, provide a framework for members of parliament and policymakers to immediately start developing sound policies to fairly compensate Canadian writers, visual artists, and publishers for the education sector’s use of their works.”

‘Loss of Revenue to Canadian Publishers and Creators’

From the publishers’ association, the call is for speed. Canada has elections coming in October, and it’s understood that little can or will be done with these reports prior to the vote. It’s important to all the players involved that these reports be put on the new government’s docket, as it were, in order to see them taken up quickly and dealt with when new parliamentarians are in place. Otherwise, the whole exercise could be left adrift.

“The Association of Canadian Publishers,” writes Kate Edwards, the executive director of the association, “urges the Government of Canada to move quickly following the October election to table legislation to clarify fair dealing for education.

“This call follows the tabling of the Standing Committee on Industry, Science and Technology’s Statutory Review of the Copyright Act in the House of Commons earlier this week.

“After hearing from a broad range of witnesses from the publishing and education sectors, and legal experts and scholars, the Industry Committee concluded that the expansion of fair dealing to include education in 2012 has changed the behavior of educational administrators, educators, researchers, and students, and has resulted in a loss of revenue to Canadian publishers and creators.

“Importantly, the committee has stressed that fair dealing exceptions are meant to be applied on a case-by-case basis, which makes the establishment of brightline criteria—like those adopted by the education sector after 2012—incompatible with Canadian copyright law.

“Through their reports,” says Edwards, “the Industry and Heritage Committees have provided the Minister of Innovation, Science and Economic Development and the Minister of Canadian Heritage a number of concrete actions to consider as they prepare their response to the review in the coming weeks. ACP encourages the Government of Canada to consider both sets of recommendations when formulating its response, particularly with respect to challenges faced by Canadian publishers and writers.”