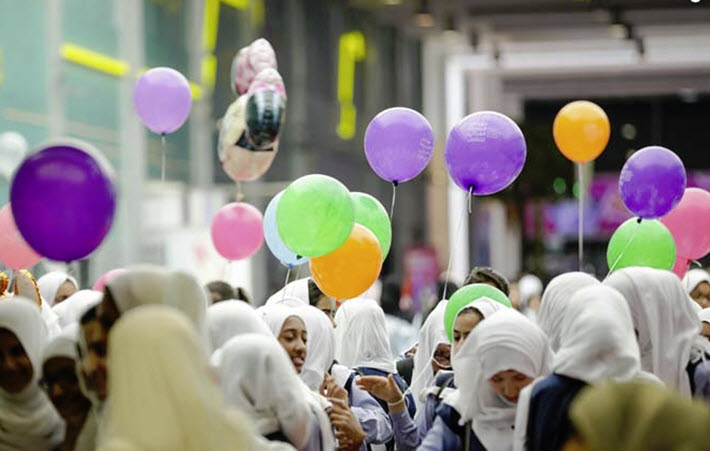 With more than 2,500 events, the Sharjah Children’s Reading Festival this year opens in the coming UNESCO World Book Capital with more than 150 exhibiting publishers. 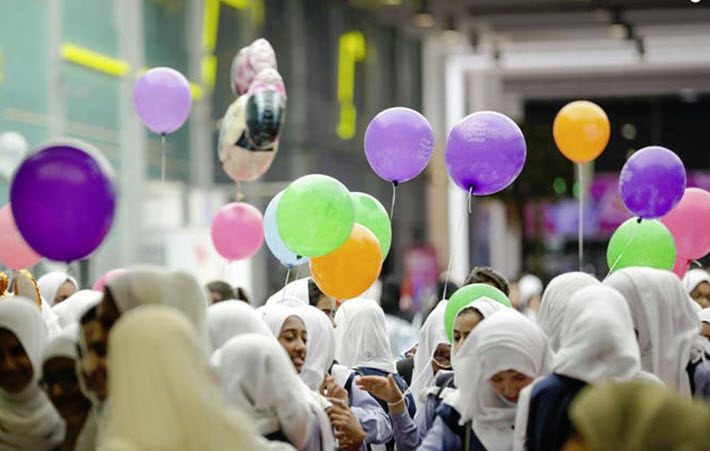 This Year: 167 Publishers From 18 Nations

The 11th iteration of the Sharjah Children’s Reading Festival opens today (April 17) with what organizers have announced is a total 2,546 events programmed around this year’s theme, “Explore Knowledge.”

Activities scheduled for the 11-day show are to feature 198 cultural personalities from 56 countries at Sharjah’s sprawling Expo Center, where the Sharjah Book Authority’s design for the festival will showcase the publications of 167 participating publishers from 18 nations.

Under the leadership of Ahmed bin Rakkad Al Ameri, the Book Authority’s chair, details of the program were announced Tuesday (April 16) with special emphasis on the inclusion this year of film screenings and international stage productions. Joining Al Ameri at the news conference for the announcements were Sharjah TV’s Salem Ali Alghaithi and Khoula Al Mujaini, who directs fairs and festivals for the authority.

This year’s festival opens in the context of the April 23 kickoff of Sharjah’s year as UNESCO’S World Book Capital, and its events are a key part of the decades-long program of the emirate’s ruler Sheikh Dr. Sultan Bin Mohammed Al Qasimi to build the United Arab Emirate’s third-largest state into a knowledge-based culture. The Children’s Reading Festival has both the emir and his wife,  Sheikha Jawaher Bint Mohammed Al Qasimi, as its patrons.

As Publishing Perspectives readers know, His Highness’ daughter, Sheikha Bodour Bint Al Qasimi is also a leading figure in the development of the reading festival. She’s the founding publisher of the UAE’s first dedicated children’s publishing house, Kalimat, as well as the founding president of the 10-year-old Emirates Publishers Association and vice-president of the International Publishers Association (which has just announced its shortlist for this year’s Prix Voltaire).

We understand from Al Ameri’s offices that Kalimat will be joined at the Children’s Festival this year by 61 other UAE publishers. The next largest delegations come from Lebanon, with 25 publishers, and Egypt, with 12.

In his news conference comments, Al Ameri said, “Since its inception, Sharjah Children’s Reading Festival has been a hive of reading, and the expression of creativity has opened the doors of knowledge and culture to young generations. Most importantly, it has highlighted the importance of making reading a lifelong habit, in line with the vision and directives of His Highness Sheikh Dr. Sultan Bin Muhammad Al Qasimi and his wife Her Highness Sheikha Jawaher Bint Mohammed Al Qasimi.

“They continue to strongly emphasize how instrumental it is to build people’s knowledge and cultural understanding in order to empower them to contribute to their personal lives, to their communities, and ultimately to national development.” 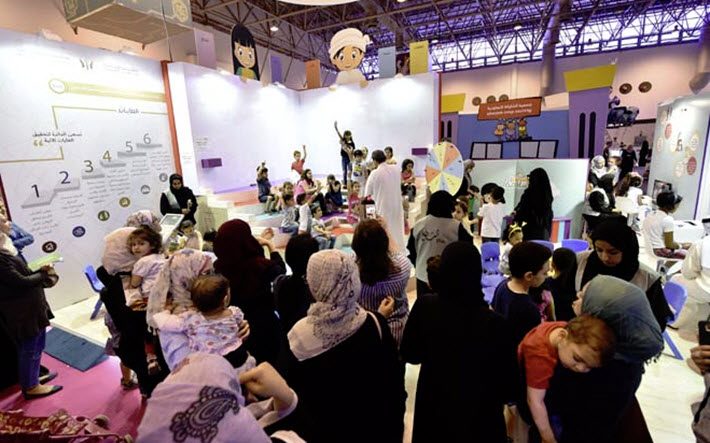 The festival is purposely devised as a heavily interactive event for young readers, engaging them in activities to encourage curiosity and discovery.

This is reflected in the comments provided in media messaging from Al Ghaithi from Sharjah TV. His crews do extensive coverage of the festival’s events for television and radio, to nationalize the impact of the show, often in real time. Al Ghaithi spoke of the Sharjah Broadcasting Authority’s goals of “elevating the knowledge of young generations, honing their talents and offering them a platform to develop their creativity and invention.”

And from the Book Authority’s Al Mujani, a list of events, many of them intended to stimulate young readers’ own creative impulses, rather than just displaying content to them.

“Traveling the Silk Road” is an introduction to the fabled trade route, which extends from the Far East through the cities and empires of Central Asia and the Middle East. The exhibition features 176 activities for the children who visit it.

“Voyage to the Deep” takes visitors on a deep sea adventure with Captain Nemo, based on 1870 Jules Verne classic, 20,000 Leagues Under the Sea. This exhibition comprises 231 elements of engagement for young readers.

A first at the festival: visitors  have opportunities to choose from 19 film screenings, featuring animated classics in Arabic and English. Shows include Toy Story, Alice in Wonderland, Beauty and the Beast and Pinocchio. 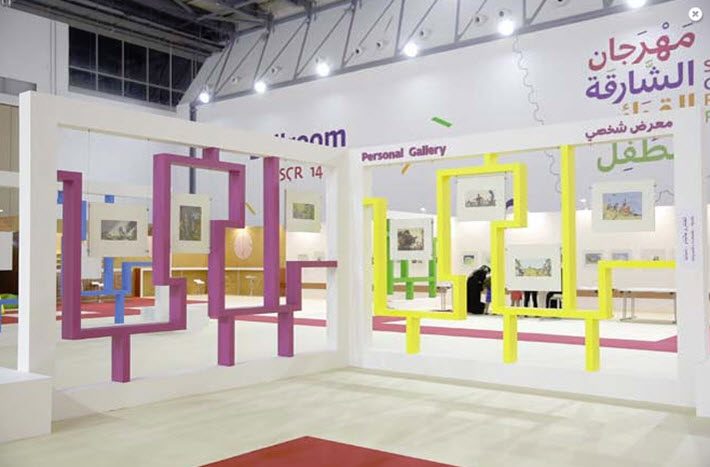 There are 50 cultural events scheduled to be part of this year’s festival, those featuring 76 of the cultural guests from more than two dozen countries. Performances take place in Arabic, English, Hinki and Urdu in the ballroom hall theater, where the most popular presentations are the Al Qatawa stage play; Tomorrow, an adventure show; the stage show Underwater; a Cosmic Explorers show; a presentation called Augmented Magic; and Chaca Chhakkan in Action.

Other groupings of the 1,806 events grouped under the activities classification include:

This year’s festival sponsors are: 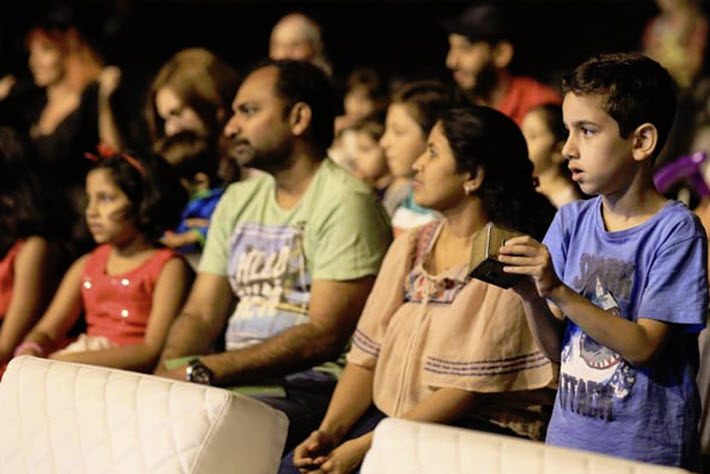 More from Publishing Perspectives on Sharjah and its publishing programs is here.