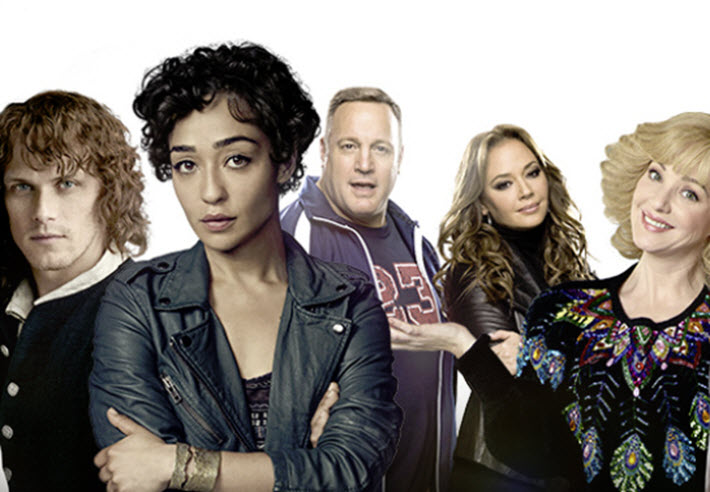 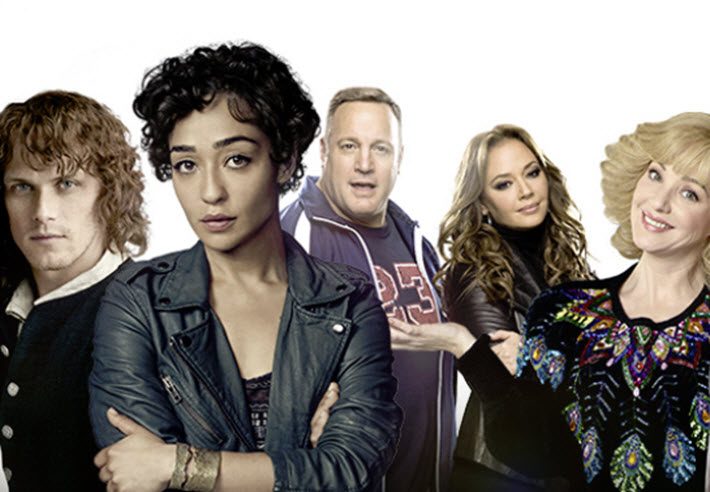 ‘To Competitively Position Both Companies’

Several trends come together in the news today from Sony Pictures Television and Wattpad: As the books-to-film dynamic revs up under the pressure of “peak TV”—a term for the new need for programming in an era of both streaming and broadcast media—the drive for original programming is increasing and, with it, the books business may be finding new traction for its content.

The second big announcement from Wattpad’s leadership this week—the first being the new Bliss Books imprint created in Manila by Wattpad with Anvil Publishing—today’s may be the biggest yet of the content generator’s screen-development deals: the platform will co-produce original programming for television, giving Sony a first-look at up-and-coming Wattpad stories.

Wattpad and Sony, according to media messaging, will work together to identify and develop popular narratives from the half-billion story uploads that have been shared on Wattpad, the intent being to “bring diverse and emerging voices to screens around the world.”

The deal will be overseen is to be overseen by Eric Lehrman, Wattpad’s head of content development and production. The broker for the deal is UTA, United Talent Agency, representing the Canadian platform Wattpad.

Spokespeople point out that the deal follows the recent announcement that Wattpad, Sony Pictures Television, and Stampede are developing Death Is My BFF for SYFY, formerly the Sci-Fi Channel. The popular Death is My BFF series of stories from Katerina E. Tonks has more than 62 million reads to date on Wattpad. (Note: IMDB reports 92 million reads, we are asking for clarification.) Lindsey Rosin (Cruel Intentions) is slated to write that series.

In a prepared statement, Aron Levitz, who heads Wattpad Studios, is quoted, saying, “Our entertainment partners all over the world have seen the power of our data-backed approach to IP discovery and development,” called the “story DNA” software by Wattpad players.

“The stories and diverse voices on Wattpad deserve to be heard all over the world. And our partnership with Sony does just that: bringing Wattpad stories to new and existing fans all over the planet.”

And for UTA’s “Emerging Platforms” division—note that division name, industry-trend fans—Oren Rosenbaum is quoted, saying, “By helping some of the largest entertainment companies advance the way they use data, Wattpad has solidified itself as a powerful platform to identify new content, spot emerging trends and help Wattpad creators transition IP into film and television.

“This new partnership with Sony will competitively position both companies in the ever changing content ecosystem.”

As Publishing Perspectives readers know, Wattpad’s deal with Sony comes on the heels of international entertainment agreements with iflix, eOne, Huayi Brothers Korea, SYFY, and others.

Wattpad produces the Emmy-nominated series Light as a Feather with AwesomenessTV and Grammnet for Hulu. The show’s second season is currently in production.

Wattpad’s film After—the flagship creation of the first “Wattpad Star,” Anna Todd—is currently in cinemas in many parts of the world. The film opened at No. 1 in key territories of Europe.

Netflix’s smash hit The Kissing Booth started on Wattpad, where it accumulated 19 million reads and built an international fan base.