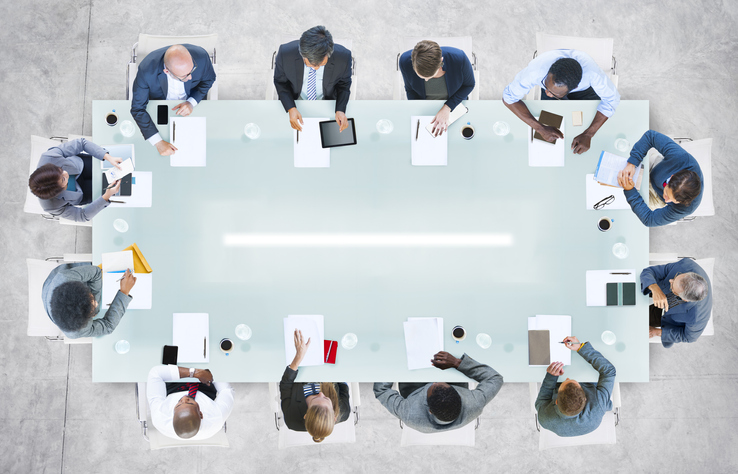 ‘I don’t think the Publishers Association and these other organizations have ever been more necessary nor more cost-effectively and creatively managed,’ writes Richard Charkin, as he leaves committee work. 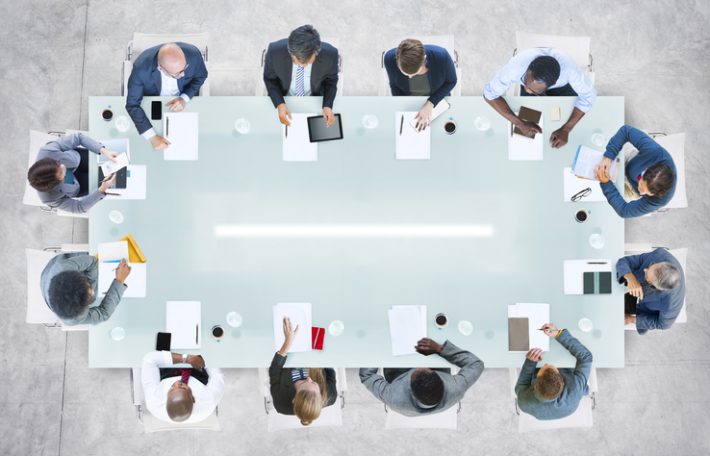 I‘m stepping down from the council of the UK’s Publishers Association.

I was first involved back in 1975, when I was appointed medical editor at Oxford University Press, so it has been a long and usually cordial relationship. I am not a particularly emotional person, and the word passionate at editorial meetings tends to make me shudder. But I became a tad nostalgic as I reviewed the 44 years of meetings, squabbles, campaigns, and fun.

Here are some highlights.

There used to be a medical publishing subcommittee at the Publishers Association (PA). In those days, several general publishers had discovered to their surprise that their companies were being kept afloat not by glamorous fiction titles but by the dull-looking textbooks emanating from the poky offices at the backs or tops of their buildings.

Medical publishing became the flavor of the month, helped by the growing numbers of students around the world and the need—at least the perceived need—for doctors to keep abreast of developments. As a result, we treated ourselves to meetings in expensive hotels and terrific parties at Frankfurt. And sometimes we actually achieved something beyond what might now be described as collusion.

For instance, it was common practice for overseas booksellers to tear out and return title pages of books for credit rather than incur the cost of shipping heavy books back to the UK. One of our members, Peter Wolfe, noticed that a particular Singaporean bookseller’s returned title pages had four straight edges rather than three. The bookseller had worked out that it was more cost-effective to reprint title pages for credit than to pirate whole books and that big Western distribution centers wouldn’t spot the fraud. It took a small medical publisher to do so and put an end to the practice for the whole industry.

At some point in the early 1980s, the PA set up an electronic publishing committee. Someone came up with the idea of the PA creating a company to aggregate all publishers’ content for electronic distribution. Publishers Databases Ltd was established.

The first decision was to hire a managing director—I don’t think the title “CEO” was as universal then—and the board of around 15 people had to approve making this appointment. A vote was taken. Fourteen in favor and I voted against. I was distinctly unpopular. Thank God the business sank of its own accord. Publishers with valuable data—STM, financial, and legal publishers for example—weren’t going to share their assets, and those without valuable assets couldn’t afford to support it.

Even more divisive was a row over retail price maintenance in the UK, the famous Net Book Agreement. I was working for Reed International at the time, and we were in favor of abandoning the practice for both pragmatic and ideological reasons. The PA as a whole was passionately in favor of hanging on to it. I was obliged to resign Reed from the PA.

The resignation letter didn’t allude to the NBA but rather to the management of the PA itself. We offered to rejoin and double our subscription contribution if the PA complied with three requests: Halve the number of staff; double the salaries of the remaining staff; and change the CEO. Unsurprisingly, the PA demurred. The NBA disappeared, Reed rejoined, disbanded its book publishing, and is now a major contributor as RELX. 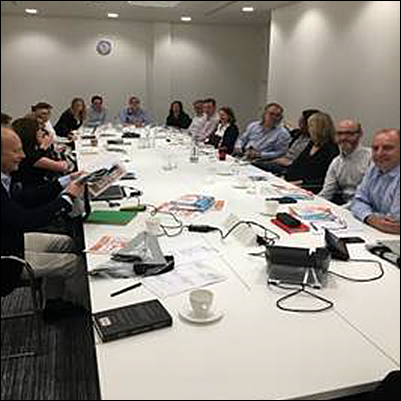 A big issue while I was president was the proposed acquisition of the Ottakar’s bookshop chain by the mighty Waterstones. We referred the case to the British Monopolies and Mergers Commission on the grounds that this concentration of retail power in the high street would ultimately not be in consumers’ interests, nor the interests of writers and publishers. We also thought that further consolidation would allow the expanded chain to demand ever higher discounts from publishers, damaging our livelihood and the royalties earned by authors as high discount clauses would kick in.

We lost the case and Waterstones has continued to hoover up bookshops around the country and they now claim to be the only chain serving the general public. A good thing or bad? Feel free to comment.

A more successful campaign was one meant to stymie the BBC’s proposed launch of BBC Jam–formerly known as BBC Digital Curriculum–a free service funded to the tune of £150 million (US$195.6 million) by taxpayers.

The PA managed to convince firstly the European Union and then the UK’s Office of Fair Trading that the BBC was abusing its public service remit, and the project was closed down, much to the benefit of educational authors and publishers. It also, I hope, served as a lesson—temporary I fear—to other countries in which government seeks intentionally or unintentionally to take control of educational publishing away from the private sector.

Paying Dues, or Not

The PA has had to deal with innumerable threats and challenges over the years, not least members’ reluctance to pay their subscriptions on time, in full or at all.

It’s certainly cheaper to let others pay and have a free ride. But who then would challenge pirates, defend copyright, argue for our industry in government, help publishers solve their individual problems, run campaigns to stop taxing books, argue for pragmatic solutions to issues such as open access or territorial rights, defend against monopolization of retail channels and the imperialistic behavior of some Internet companies?

I remember a former PA president, Gordon Graham, saying that paying the association’s subscription was no different from paying tax. It’s an essential part of operating in a civilized industry and a cost of business.

Over the years, I’ve also had dealings with many overseas publishing associations and many other cooperative ventures. I don’t think the PA and these other organizations have ever been more necessary nor more cost-effectively and creatively managed. Our industry is blessed not only with great writers, beautiful and vital products, but also with a formidable infrastructure supporting us all. Long may it last as we face up to the challenges of the present and future.

For me, it’s time to go from formal committee membership but I shall always be available to the PA, the International Publishers Association, the Federation of European Publishers, and others—as I have gained so much more than I have given.