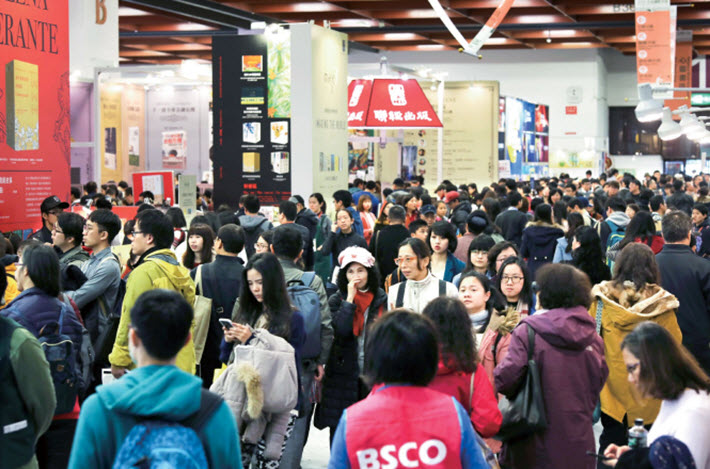 Themed on ‘German Stories,’ the Guest of Honor program at Taipei International Book Exhibition in February is to feature the 100th anniversary of the Bauhaus as part of its presentation. 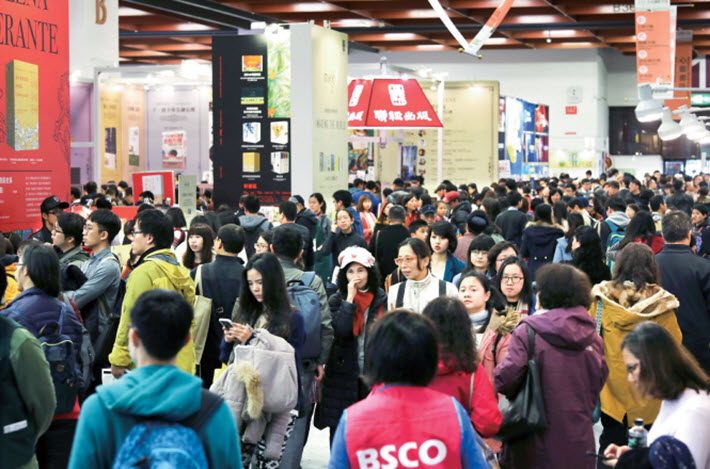 When Germany opens its programming at Taipei International Book Exhibition (TIBE) in February, its theme will be “German Stories” and the focus will be on the broad diversity of storytelling the nation brings to the event.

The program can be found at the German collective stand, and will explore literary and book-trade highlights along with social-political themes. The Taipai show this year runs February 12 to 17.

Complementing these literary voices are explorations of topical social issues including the impact of artificial intelligence and technology on society. These will stand alongside issues that have resonance in Taiwan, such as coming to terms with the past and defining justice.

The Guest of Honor program is conceived, planned and organized by the Frankfurter Buchmesse, the Goethe-Institut Taipei and the German Institute Taipei, all working in close collaboration. These three key partners are also coordinating closely with the Taipei Book Fair Foundation, which organizes the fair, and with publishers and agencies locally. Germany’s appearance as Guest of Honor is financially supported by the Federal Foreign Office.

In a prepared statement, Andreas Görgen, head of the Directorate-General for Culture and Communication at the Federal Foreign Office in Berlin, is quoted, saying, “I’m delighted that Germany will be Guest of Honor at the Taipei International Book Exhibition for a second time, as fostering and promoting German-Taiwan relations, particularly in the fields of culture and business, is especially important to us.

“That’s why our presentation showcases not only Germany’s literary diversity, but also wider aspects of our culture, such as architecture and design ‘made in Germany.’”

“In particular, we hope to give the public an up-to-date picture of the very latest German fiction and nonfiction through our events program which features a number of authors visiting from Germany.”

“Taiwan has a strong reading culture, and Taiwan’s readers have a tremendous intellectual curiosity and interest in German publications and debates. This provides an ideal basis for our partnership, and is why we’ve been working with the Taipei International Book Exhibition for a number of years.

“Thanks to Germany’s participation as Guest of Honor in close cooperation with the Frankfurter Buchmesse, we’re able to take our collaboration and cultural partnership with our Taiwan partner institutions and friends to a new level.”

Within the Greater China region—which includes mainland China, Taiwan, and Hong Kong—the Taiwan book market is the second-largest after the mainland.

As a result, Taiwan’s publishers are strategically important rights partners for their German counterparts. Taiwan’s great interest in German culture and language is reflected in the steady number of translation rights sold, fluctuating between 81 and 107 per year between 2013 and 2017. 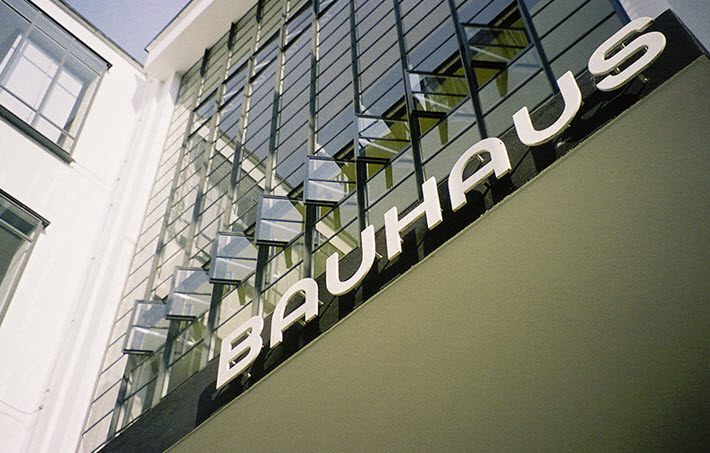 To mark the centennial of Bauhaus in 2019, Germany’s Guest of Honor presentation will devote particular attention to that legendary movement, founded by Walter Gropius in Weimar in 1919 and sequentially active in Dessau and Berlin under Hannes Meyer and Ludwig Mies van der Rohe. The Bauhaus closed its operations in 1933 under criticism from the Nazi regime, but the profound influence of its concepts in design and art have persisted in many parts of the world.

The design of the 414-square-meter German collective stand, in fact, draws on elements of Bauhaus. Visitors will also have the chance to slip into costumes from Oskar Schlemmer’s Triadisches Ballett (Triadic Ballet), which premiered in 1922 in Stuttgart with music of Paul Hindemith.  The costumes for this interactive experience are inspired by Schlemmer’s drawings and designs, and were conceived and produced in collaboration with the award-winning Frankfurt-based refugee initiative Stitch by Stitch.

The events program at the stand brings German authors and journalists together with their Taiwan colleagues. Bestselling author Marc-Uwe Kling will talk to journalist and author Yu Li Lin about his futuristic satire Qualityland, in which he predicts that algorithms will determine our work, leisure and love lives in the not-too-distant future.

Other collections on display will feature books on the Bauhaus movement and artificial intelligence, graphic novels/comics, and children’s and young adult books–including titles translated into English, that collection titled 25 Children’s and Picture Books That Travel.

New literary titles, nonfiction and how-to titles will also be on display, with a particular focus on Chinese translations of works by authors at the fair, and English translations of contemporary German literature, that one called 50 Books That Travel.

Deutsche Welle’s 100 German Must-Reads will present its seminal German works from the 20th and 21st centuries in text and video. Sabine Kieselbach, DW’s literary editor, Philipp Bilsky of DW’s Chinese Service, and translator Grace Huang will discuss why the past continues to fascinate us today, and how the Must-Reads list shows readers a different, new Germany. 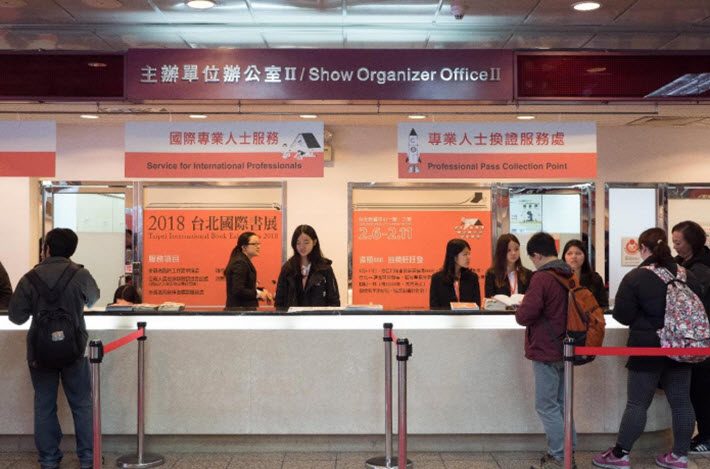 More from Publishing Perspectives on the Taipei International Book Exhibition is here, and on China’s market is here.