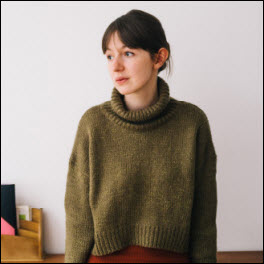 The acclaimed young Irish author Sally Rooney is the winner of the 2018 Costa Book Prize in the novel category. The overall Costa Book of the Year is to be named January 29.

In London, the Costa Book Awards have this evening (January 7) announced their five category winners. Although announced tonight, they are referred to as the program’s 2018 awards.

The Costa is a program that selects a winner in each of five categories, followed by an overall winner. Publishing Perspectives readers will remember that the shortlists—collectively in place for a total £25,000 (US$31,920) in prize money—were announced in November.

In addition, the Costa is unusual in classifying itself as “the only major UK book prize open solely to authors resident in the UK and Ireland.”

The overall winner of what’s called the Costa Book of the Year for 2018 is to be announced on January 29, and will be in line for a £30,000 purse. Since the introduction of the Book of the Year award in 1985, it has been won 12 times by a novel, five times by a first novel, six times by a biography, eight times by a collection of poetry, and twice by a children’s book.

The 2017 Costa Book of the Year was Inside the Wave, the final collection of poetry by Helen Dunmore, published shortly before her death.

At 27, Dublin born Rooney is already among the most visible younger writers in annual prize cycles, her Conversations with Friends having been shortlisted for the Dylan Thomas Prize and the Rathbones Folio Prize. She is the youngest author to date to win the Costa Novel Award. Jurors in this category call Rooney’s book “a trailblazing novel about modern life and love that will electrify any reader.” 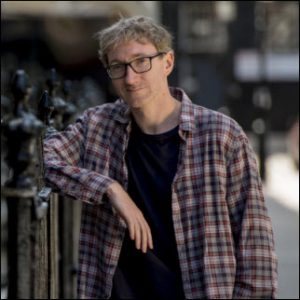 The book, a murder mystery, reportedly has been optioned by House Productions for television and has sold into 20 territories so far. In commentary on Turton’s work, the jury for the first novel award said, “This ingenious, intriguing and highly original mindbender of a murder mystery gripped us all. We were all stunned that this exciting and accomplished novel, planned and plotted perfectly, is a debut. Fresh, enticing and completely unputdownable.” 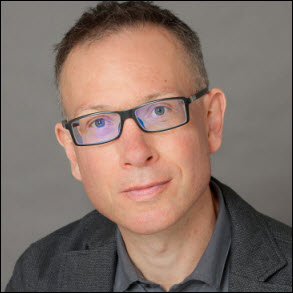 This is a memoir by van Es, a professor in Renaissance literature at St. Catherine’s College, Oxford. His book is about a Jewish girl in the Netherlands during World War II who hides from the Nazis , at one point with the grandparents of the author.

Jurors for the biography award called The Cut Out Girl “the hidden gem of the year. Sensational and gripping,” they write, “and shedding light on some of the most urgent issues of our time, this was our unanimous winner.” 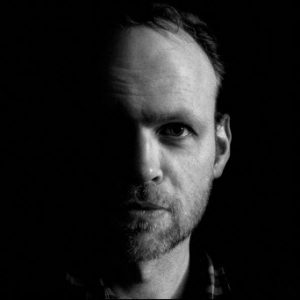 Assurances is the Scottish poet’s sixth book-length work, and it’s set in the Cold War, drawing on the context of Morgan’s father’s service with the Royal Air Force in Airborne Nuclear Deterrent operations.

Category jurors in poetry wrote, “We were all gripped by this polyphonic book-length poem and dazzled by its originality and inventiveness.” 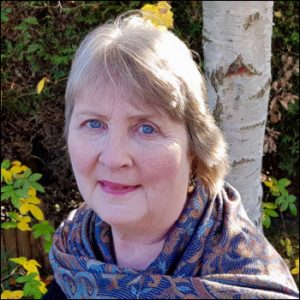 Jurors in this category opted for the superlative if uninformative option of simply calling this book,  “As perfect a novel as you could ever want to read.”

To be eligible for the 2018 Costa Book Awards, books must have been first published in the UK or Ireland between November 1, 2017, and October 31,2018, with “their authors resident in the UK for the previous three years.”

The overall winner is to be selected from these five by a panel chaired by BBC presenter and journalist Sophie Raworth with category jurors Rachel Joyce, Sathnam Sanghera, Mimi Khalvati, Anita Sethi, and Rick O’Shea. In addition, the actor Simon Williams, writer and broadcaster Kate Humble, and cook, novelist, entrepreneur and TV personality Prue Leith CBE will take part in the ultimate selection.

There is another Costa award, for a short story, and that one is chosen by a public vote. The winner is to be named on January 29 as the overall book of the year is announced, and voting continues through this Friday (January 11). This prize also carries £5,000 with it. You can download the three stories in contention (or listen to readings of them) and cast a vote here.

Costa, for those unfamiliar with the program’s brand sponsor, has more than 2,380 coffee shops in the UK and more than 1,300 in 31 international markets. The Costa Foundation is a charity that has paid for 72 schools in coffee-growing communities of the world and works on humanitarian issues in regions from which the company sources its coffees.