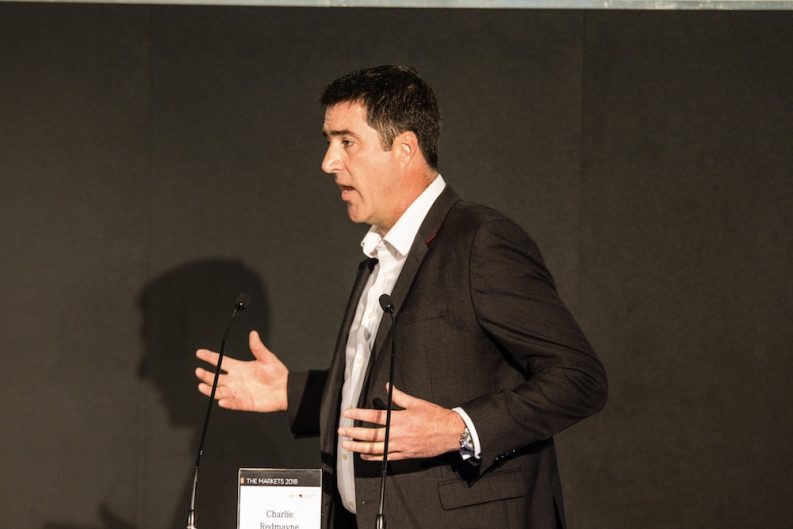 At Frankfurt’s The Markets conference, publishing experts spoke about revenue models in the book business and the need to better understand consumers. 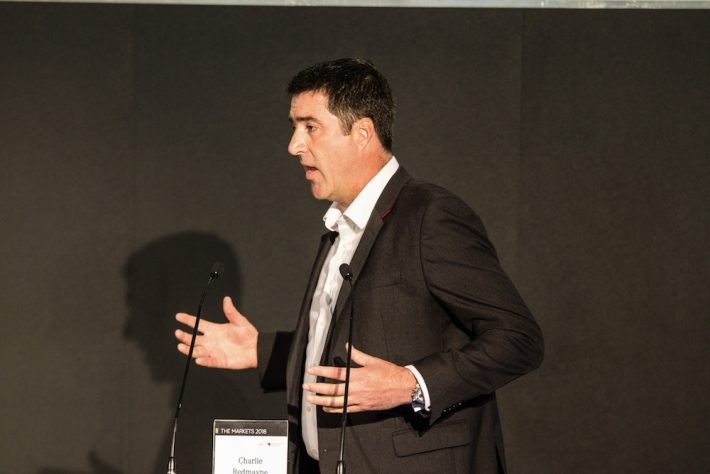 By Porter Anderson and Mark Piesing

‘A Wide Spectrum of Opinion and Views’

No message was as strongly stressed during the fourth annual Frankfurt-leading conference, The Markets, as “know your reader.”

The over-arching theme of the half-day event, directed by Frankfurt’s Katharina Ewald and produced in coordination with Publishing Perspectives, was the international trade industry’s search for innovation in revenue models. But the most frequently repeated message may have been that the best clues to those models may well lie in learning what consumers want.

HarperCollins UK CEO Charlie Redmayne in his keynote told the audience, “We need to create the content that fits with what our consumers are looking for. We are seeing new publishing opportunities, catering for audiences that we may have hitherto overlooked, and we are better serving a wide spectrum of opinion and views. We are also publishing to reach more diverse audiences and have become more responsive, tapping into niche markets as they appear.”

In a panel of speakers from several market regions of the world, Beijing’s OpenBook CEO Jiang Yanping offered a striking example, in which “a publisher of science books has created a science theme park for readers to visit,” with the support of governmental analysis that has perceived a need for greater learning in geology in particular.

In such ways—some not so grand as theme parks—“Publishers in China,” Jiang said, “have started to sell products and services related to their books,” from sewing machines (and lessons in using them) to support how–to books to a research institute designed to support a publisher’s publishing on big data.

In Germany, however, the industry may have fewer consumers to listen to than before. Kyra Dreher of the Börsenverein des Deutschen Buchhandels recounted the results of a study conducted by market research firm GfK. Survey data indicated, as Dreher related, that Germany has “lost” close to 7 million book buyers, “equivalent to almost the entire population of Switzerland,” she said.

“Our focus groups and interviews showed that these lost readers,” most aged 20 to 49, “felt that reading books was very time-consuming and as a result, they felt embarrassed giving books as presents.”

And Breedt also agreed with Redmayne’s argument that the decline of print has merely been arrested. He argued that the growth in markets like the UK (+0.5 percent), Ireland (+6.3 percent), Spain (+0.4 percent) and Italy (+3.5 percent) shows more a plateauing of print than the surge some like to describe.

There were warnings from London, too, however, that in the UK, the Top 500 books are responsible for 23.7 percent of sales.

From the States, Andrew Albanese, Senior Writer and Features Editor with Publishers Weekly, agreed with Redmayne’s view. “There’s an arrested decline when it comes to print,” he said, adding that that’s “no small feat we’ve achieved with one chaotic bookseller [the struggling Barnes & Noble] and Amazon.”

Often, he argued, a single phenomenon can pull the market up, and currently, that’s political books, a new powerhouse energy for the nonfiction market as the Trump administration drives sales from both sides of the political spectrum. Likening the energy to that of coloring books a couple of years ago, he said, “Perhaps, political coloring books will be next.”

Bonnier’s Chief Digital Officer, Anki Ahrnell, spoke to the extraordinary penetration of Internet services in Sweden, where a new survey shows more than 55 percent of Swedes paying to stream music and regular Internet usage being reported among very young children.

And she introduced to the audience Niclas Sandin, the CEO of Bonnier-backed BookBeat digital book and audiobook streaming service created in 2015. While Ahrnell had positioned the digitally savvy market of Stockholm as the right place to have developed the service, Sandin described its success less a phenomenon dependent on that Net-engaged population than as a revenue model that should be more widely considered by publishing.

His counsel was that publishers need to avoid thinking of streaming literary products as corollaries to Spotify and Netflix. “It’s not the same,” he said. And harkening back to other speakers’ comments about the necessity of knowing the market, he said that such services must be thought of as local. “You can compete,” he told the audience, but only by knowing what a consumer base is looking for, rather than pushing out big catalogues of titles.

And another voice for such careful development, Lisa Lyons Johnston, President of Canada’s leading children’s publisher, Kids Can Press, spoke to the importance of taking risks, not willy-nilly but in extensively calculated moves that can take content from the page to other platforms and media in partnership developments that open new audience interest.

Kids Can Press, formed in 1973, was acquired in 1998 by the animation film company Nelvana, which then was acquired by Corus Entertainment, which is a broadcaster and producer of mass media.

In a recitation of several pivotal book-to-screen projects, Lyons Johnston described a profound lesson in The Most Magnificent Thing by author-illustrator Ashley Spires which, in 2014, “landed in the midst of [the] ‘maker’ zeitgeist and its plucky main character—a young maker and engineer who overcomes her need for perfection and embraces the concept of ‘finding success through failure’—helped catapult the book to instant bestsellerdom.

“We’re currently nearing the half-a-million mark on books sold worldwide and it’s been translated into 15 languages from Arabic to Vietnamese.”

What Lyons Johnston laid out was the picture of a house discovering its potential by using each production development project as a stepping stone. “I believe it’s a wonderful and exhilarating time to be in the content business,” she said, summing up much of what had been heard in The Markets from many of the speakers and Market Player sessions.

“There are so many ways to consume content,” Lyons Johnston said.