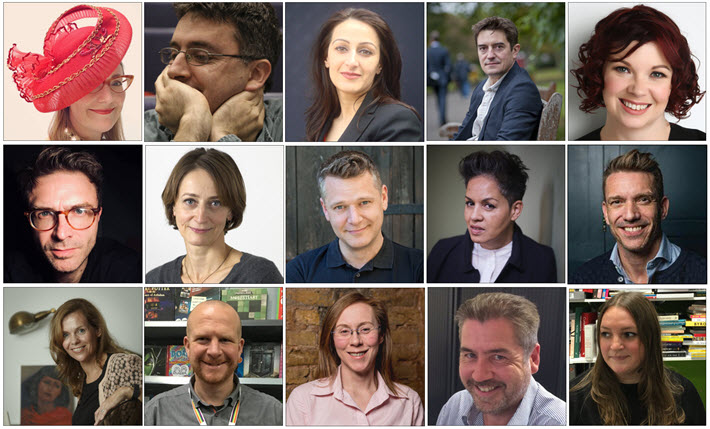 With roughly 25 awards on the list, the British Book Awards—the ‘Nibbies’—are selected by a sizable jury of industry players. The deadline for entries is February 9. 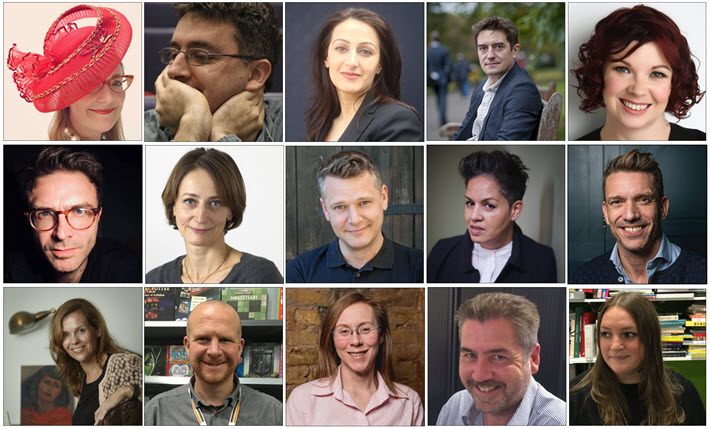 A week before submissions close to publishers, agents, authors, illustrators, and booksellers, the British Book Awards program has announced a large part of its roster of jurors.

Entries close on February 9, and the awards ceremony this year is on the evening of May 14, again at London’s Grosvenor House.

“The Nibbies,” as they’re sometimes called, have a lot of jurors because they comprise an extensive list of some 25 prize categories, and that includes this year’s new additions of an “author of the year” and “illustrator of the year” on the “Great People” ledger, plus an audiobooks category that’s been added to the “Books of the Year” division. Our story on the new additions is here.

Naming and mobilizing the required squadron of jurors, The Bookseller—which produces the awards—is today (February 2) releasing the news of its 2018.

In a prepared statement, Bookseller publisher and CEO Nigel Roby is quoted, saying, “The British Book Awards are unique in recognizing that successful books are the result of an extended partnership that starts with the author or illustrator’s genius right through to the efforts of a local bookshop–and the range of our judges reflects this.

“Any title that wins a coveted Book of the Year at the Nibbies will have well and truly earned it.”

Below are some of the jurors for this year’s awards.

Judges in the Books of the Year Categories

Judges in the Trade Categories

It Takes a Village

There are more members of the publishing community and staffers from The Bookseller and other media who are working with the awards program this year as judges and chair people in various categories.

And, as the Man Booker Prize folks would put it, these are the “evolved” British Book Awards. It was just over a year ago, in January 2017, that The Bookseller editor Philip Jones announced the acquisition of the Nibbies, the British Book Awards, from the estate of Publishing News’ founder, Fred Newman.

And here’s a promotional video from last year’s awards event.

More coverage of the British Book Awards from Publishing Perspectives is here.