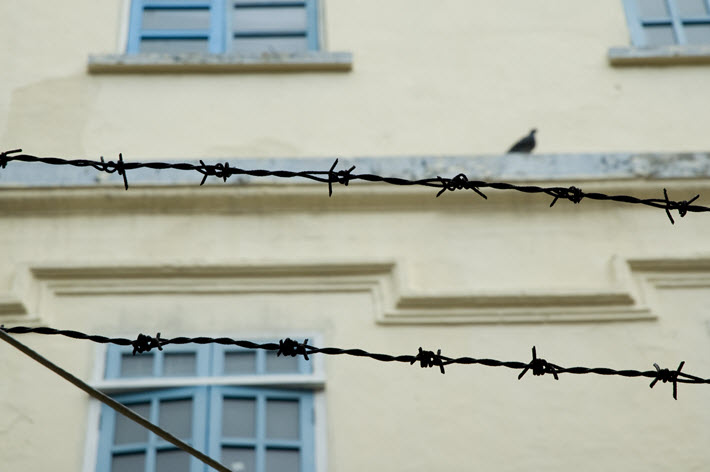 Less than two weeks after his reported re-detention in China, Gui Minhai is named to receive the IPA’s prize for proponents of the freedom to publish. Gui’s whereabouts remain unknown. 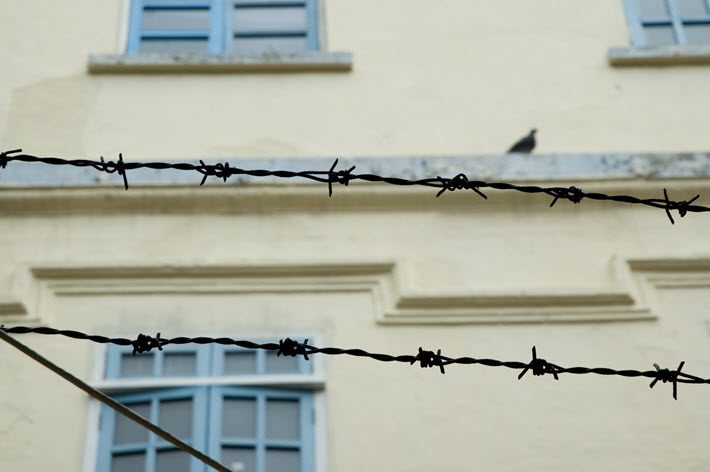 ‘Publishing Commends Him for His Bravery’

Recently in the news again for a reported state abduction from a Chinese train, publisher and bookseller Gui Minhai has been named the recipient of the 2018 Prix Voltaire from the International Publishers Association (IPA). The announcement is being made today (February 1) from the IPA’s offices in Geneva.

A presentation of the award is scheduled for a gala dinner event on February 12 during the IPA’s 32nd International Publishers Congress in New Delhi.

The Prix Voltaire honors the struggles faced by those in international book publishing who have, in many cases, endured serious adversity for the sake of the freedom to publish. The prize carries a purse of 10,000 Swiss francs (IPA is based in Geneva) or US$10,725.

‘The Situation Is Critical’

In a prepared statement, the IPA’s Freedom To Publish committee chairman Kristenn Einarsson is quoted, saying, “The plight of Gui Minhai is an example of the risks some publishers face to bring diverse authors’ voices to the public. It is only right that the publishing community commends him for his bravery, when that bravery has seen him deprived of his freedom.”

And we’ve also been provided a statement from IPA secretary general José Borghino, who says, “In those places where freedom of speech is repressed, intimidation leads to self-censorship. The situation is critical in many places and it is vital that we support publishers who have the courage to help authors reach an audience under such conditions.”

Just days after the Prix Voltaire shortlist for 2018 had been announced, Gui’s reported detention during an interrupted journey to Beijing drew sharp expressions of concern and outrage in the diplomatic community.

Gui is a Swedish citizen and on January 20 when the incident occurred, he was accompanied by two Swedish diplomats. His medical appointment was to have occurred at the Swedish embassy in Beijing. It was unclear from reports whether his diplomatic escort was able to put up any resistance to what was described as a group of some 10 men who boarded the train to remove Gui. The abduction team members were said to wear plainclothes. It was unclear who they were and for which enforcement service they might work.

“In those places where freedom of speech is repressed, intimidation leads to self-censorship.”José Borghino, IPA

Official objection to the action—about which few details have been independently verified—has been led by Stockholm, which has summoned the Chinese ambassador more than once about the case. As we’ve reported the European Union and the IPA itself have also issued statements condemning this apparent re-arrest of Gui.

On Saturday (January 27), the United States’ Department of State spokeswoman, Heather Nauert, issued a statement to the media, saying, “We are deeply concerned that Swedish citizen Gui Minhai was detained on January 20. We call on Chinese authorities to explain the reasons and legal basis for Mr. Gui’s arrest and detention, disclose his whereabouts, and allow him freedom of movement and the freedom to leave China. The United States and our European partners are bound by shared principles of liberty, equality, and human dignity. We will continue to coordinate with our partners, allies and regional organizations on promoting greater respect for human rights in China.”

Much of what is known of the mysterious detention on January 20 comes from Gui’s daughter, Angela Gui, a PhD student at Cambridge, who was in touch with Chris Buckley of The New York Times. She posted the most complete description of the reported detention on her Twitter account on January 24:

Here it is for those of you who have not seen it. This is all I know. pic.twitter.com/6DnrVO2mvZ

Analysis by Thomas E. Kellogg, executive director at Georgetown Law Asia, has just been published by The Diplomat and assesses the background on Gui’s situation.

In “The Strange and Sad Case of Gui Minhai,” Kellogg recounts in detail the sequence of events that led to Gui’s nomination not only for this year’s Prix Voltaire but for last year’s as well. While his article is fully worth reading for its perspective, here are basic details of the situation as recounted in his and other reports:

“The plight of Gui Minhai is an example of the risks some publishers face to bring diverse authors’ voices to the public.”Kristenn Einarsson, IPA

Reportedly, Gui had developed symptoms of ALS and anticipated, after the foiled medical appointment in Beijing, returning to Sweden and seeking treatment in Germany.

While Kellogg can only speculate based on his study of the situation, he proposes that Gui’s semi-freedom in Ningbo may have come to an end because authorities became alarmed with the idea of his leaving China. “The officials handling Gui’s case,” writes Kellogg, “might well have changed their minds: better to grab Gui again before he reached the safe harbor of the Swedish embassy, than to risk the fallout from any revelations that might ensue once Gui reached Europe.”

The Gui case has been, as Kellogg writes, a long tale of violations of his rights. Kellogg writes: “Key international avenues of redress were blocked for Gui. Under international law, China must notify foreign governments when a foreign national is detained on Chinese soil. Further, China is obligated to offer diplomatic representatives prompt and regular access to their own nationals. China did neither in Gui’s case.

“Instead, the Chinese government equivocated for weeks in response to official Swedish queries on Gui’s whereabouts. Once it became known that Gui had in fact been spirited back to China, Beijing refused to allow Swedish diplomats access to Gui. Chinese officials finally relented in February 2016, a full four months after Gui’s detention began.”

At this writing, there have been no updates on Gui’s whereabouts or condition since the reported January 20 detention.

As reported by Publishing Perspectives, the nine-member IPA Freedom To Publish committee solicits nominations for the award, studies the submissions, and makes the determination each year from a five-person shortlist.

This year’s shortlist, in addition to Gui, has included:

The IPA has posted more information on its shortlisted candidates here.

More coverage from Publishing Perspectives on the IPA’s Prix Voltaire is here.