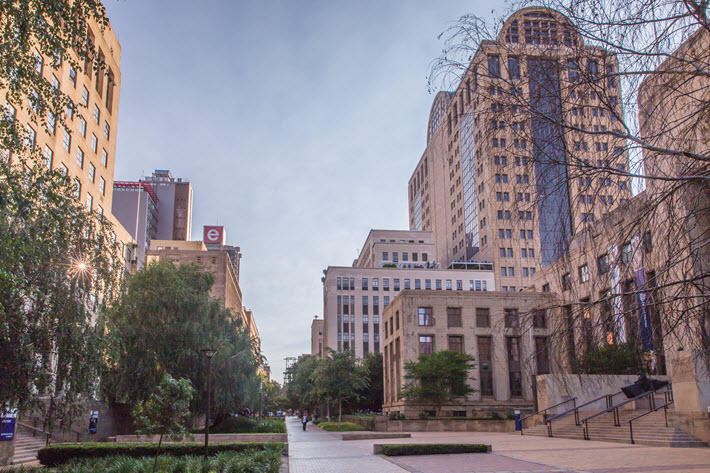 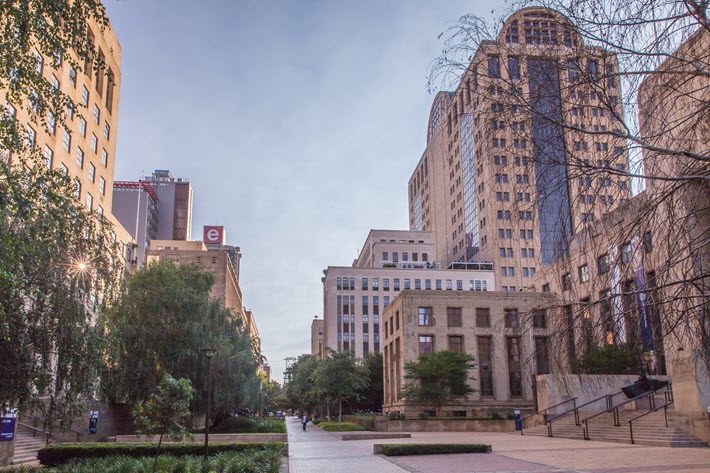 The name of the imprint is Storied. And it’s set to republish 10 existing titles from Jacana Media’s backlist as a prelude to “many new titles to be published by Storied in the future.”

The development of the new imprint is led by Leabiloe Molapo, formerly with Johannesburg’s Rand Merchant Bank, a writer and editor who tells Publishing Perspectives, “Our publishing industry doesn’t reflect South Africa’s diversity. Book publishers have ignored potential readership by limiting themselves to one market, ignoring the multi-hued characteristics of South African readers.” 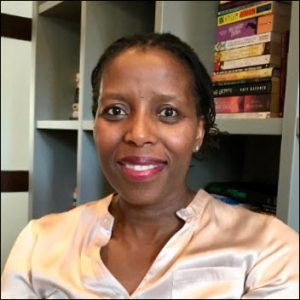 This, Molapo says, is what’s behind a lack of locally produced fiction. “We haven’t acknowledged that the decline in our fiction sales is correlated,” she says, “with publishing fiction that fails to recognize a heterogeneous book buying market.”

Her experience in developing an “equity” crowdfunding program for Storied—in which donors become investors in entrepreneurs’ startups—”has been an astounding eye-opener. The reality of the disproportionate representation of international to local fiction titles…in South Africa is disheartening.

“Working on the Storied campaign has now forced me to pause each time I pick up a book in a bookstore. Before Storied, my book-buying decisions were informed by a good recommendation, without consideration for where the book originated from. These days I consciously seek out reviews on locally published books.

“But that’s not enough either, it must now be local fiction books—because even nonfiction sells far better than fiction. I now find myself furtively looking around before I pick up an international title in a bookstore, guiltily owning my complicity in the declining local fiction sales.”

“The reality of the disproportionate representation of international to local fiction titles…in South Africa is disheartening.”Leabiloe Molapo

In this PDF, you can see the rationale laid out for investment in Storied, an imprint presented as “a startup initiated by South Africa’s leading publisher, Jacana Media.” Listing four employees led by Molapo, the document speaks of leveraging Jacana’s “intellectual capital,” which we can assume is a reference to its backlist, and its “operational footprint to nurture South African voices and help them tell their tales.”

The program’s sales and marketing strategy lists (quoting from the “look book”):

The investment “look book,” also has a listing of the competitive dynamics in place, including (and quoting the “look book” again):

Getting Off the Ground

Storied is a startup standing on a startup: the project is using Cape Town’s Uprise Africa as its equity crowdfunding vehicle. Uprise Africa was established in October and Storied is its first equity fundraising project, although in news reports it’s said to have registered interest from as many as 800 ventures.

The stated funding goal for Storied is 3 million rand or US$250,000, with 49 percent of the company’s equity available. At this writing, there are 71 days left to the fundraising effort and two investors are signaled as having contributed a total 6,000 rand (US$500) so far to buy shares in Storied.

Only South African citizens can invest in Uprise Africa projects, but Molapo points to other parts of the world in which publishing diversity is an issue for her inspiration. She says the challenge in creating a new imprint like Storied is to “make our call to action compelling enough as a social impact investment…and attractive enough as an equity investment.”

She also cautions that investors need to think realistically about potential results. “We’re not a technology company offering technology-type returns,” she says.

“We’re a book publisher looking to address some of the issues in the lack of diversity in publishing, a topic that has been left at the fringes of the bigger book publishing discussions for far too long.”