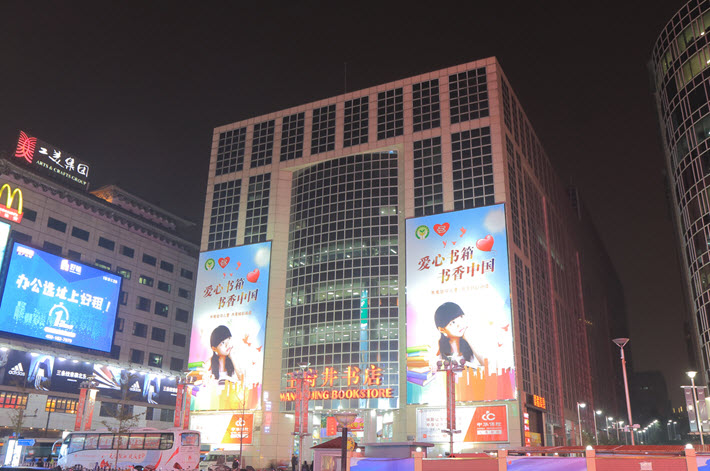 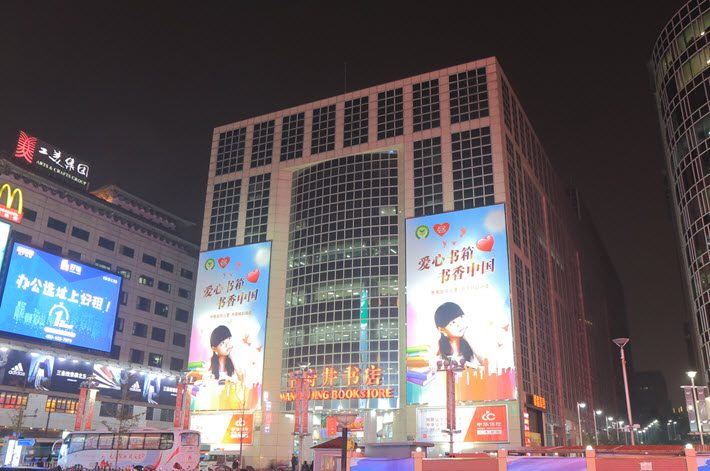 At Wangfujing Bookstore in Beijing, one of the city’s largest and most comprehensive retail outlets. Image – iStockphoto: TK Kurikawa

At the Global Times, Huang Tingting reports that the 2017 Sino-Foreign Literature Translation & Publishing Workshop—co-hosted by China’s Ministry of Culture, the State Administration of Press, Publication, Radio, Film and Television (SAPPRFT) and the China Writer’s Association—was held Monday (August 21) in the run-up to the Beijing International Book Fair.

More than 40 foreign publishing industry professionals convened for the conference with scholars of Chinese literature and translators from more than 30 countries and regions, including Canada, Poland, Romania, Britain, and Serbia. The goal was to “share experiences and discuss current trends in overseas Chinese literary translation and publishing.”

Zhao Haiyun, deputy director of SAPPRFT’s Bureau for Import Management said at the event, “The number of Chinese exports and imports of book copyrights has reached an average of 25,000 annually and we’ve signed deals with more than 50 countries to translate each other’s classic works of literature.”

Huang Tingting writes at the Global Times, “Domestic efforts to translate Chinese works into foreign languages have outnumbered the numbers of translations into Chinese in recent years.“

But Huang Youyi, executive vice president of the Translators Association of China, is quoted saying, “Translation of Chinese works currently accounts for 60 percent of translations coming in and out of China.”

Nevertheless, Huang Tingting reports that experts at the event noted that “a lack of trained individuals, poor quality translations, and inefficient marketing strategies” are all slowing down market growth.

Iljaz Spahiu, an Albanian translator as well president of the Albania-Chinese Culture Association, addressed the assembly, saying, “The biggest problem we’re facing [in Chinese-Albanian literature translation] is a lack of qualified translators, especially young ones. Meanwhile, veteran translators, including ourselves, should keep studying Chinese culture and try to overcome cultural barriers in translation.”

Svetlana Anikeeva, director of Russia’s Vostochnaya Literatura Publisher, told the Global Times at the event that her publishing house “is currently participating in Sino-Russian publishing programs for classic and contemporary Chinese literature works. We plan to publish about 50 Chinese books and 50 Russian books.We’ve already published 10 Chinese books [in Russian], including works from Chinese novelists Lao She and Wang Meng.”

In addition, foreign translators also mentioned the works of “modern” Chinese authors such as Mo Yan and Yu Hua. Mira Ahmed, a Chinese-Arabic translator who attended the event tells the Global Times, “Works of Mo and Yu are quite popular in Egypt as well as Cell Phone and I Am Not Pan Jinlian by Chinese writer Liu Zhenyun.”

Huang Tingting’s full article for The Global Times is here.

For more related to the Beijing International Book Fair, see our latest China bestsellers lists and market report, and our interview with Liying Lin, director of the fair.