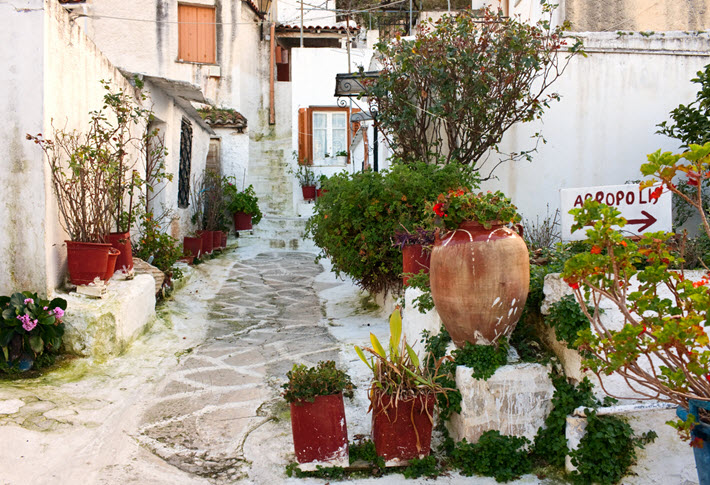 Adult fiction and a middle-grade environmentally engaging series are on Evangelia Avloniti’s list in the run-up to Frankfurt Book Fair. 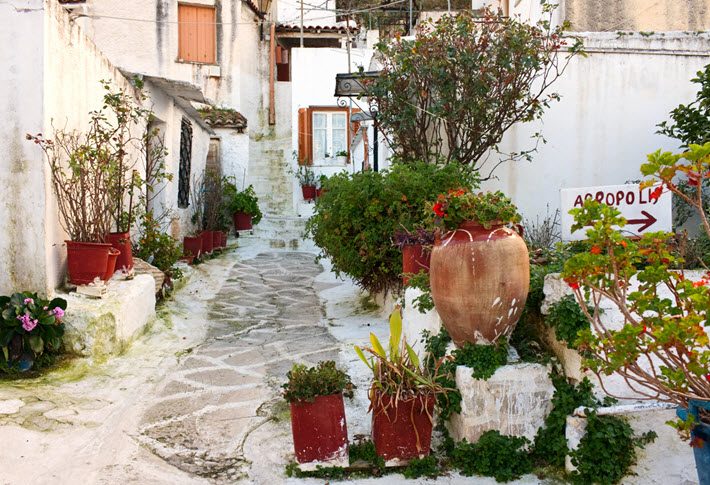 An EU Prize Winner and an Environmentalist

Maybe it’s the news that Victoria Hislop’s Cartes Postales from Greece is back at the top of the UK charts this week. Or maybe it’s just that at this time of year, memories of summers on Santorini come back to us so readily.

If your thoughts have turned to the Aegean, you’re not alone, and we’re especially glad to have Corfu native Evangelia Avloniti with us today, with a rights update from her Ersilia Literary Agency in Athens. 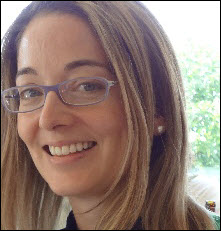 Avloniti is a former Frankfurt Fellow at Buchmesse, class of 2015, and is an avid representative of Greek authors both on the homefront and especially to the world industry.

Among authors she represents, you’ll find:

Avloniti has provided us with a look at two books and a series getting special rights attention ahead of Frankfurt Book Fair (October 11-15), and we’re glad to offer them to you here, with her commentary on each.

The first, Kallia Papadaki’s Dendrides, may be of timely interest to US publishers in this intensely political era: it’s set in New Jersey and involves a very serious look at an immigrant experience in America.

And we think the Planet Agent series from Eleni Andreadis has a lot to offer the MG readership, with its environmental message and engagement. 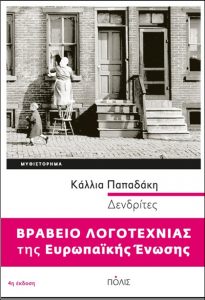 Dendrides is a novel set “in crisis-ridden 1980s Camden, New Jersey,” says Avloniti, “in a community of Greek and Italian immigrants who fail to realize the American dream.”

Described as “a poetical elegy to failure, dignity and courage,” endrites is also a sensitively told story about “the quest for a meaningful life amid the ruins of lost second chances, failed marriages, and broken careers.”

The novel is a winner in the European Union Prize for Literature 2017 and Papadaki has studied in the States at Brandeis and Bard College.

From the synopsis: “When twelve-year-old Minnie’s mother dies of sadness following the disappearance of her teenage son, the Campanis family decides to take Minnie in. Minnie’s arrival will make their old family scars flare up again and their hearts ache with the pain of love and loss.”

Papadaki is not only a novelist but also a professional screenwriter, raised in Thessaloniki. 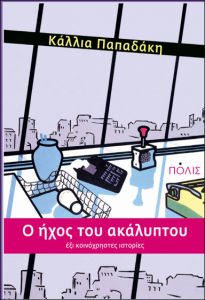 Another from Papadaki, this debut is “composed of six interwoven stories, each focusing on a different resident of the same building in the center of Athens,” says Avloniti. “Each resident appears, in some way or another, in each of the stories, making the book an interconnected whole, rather than a collection of stories.”

Following the success of Dendrites in nine territories, The Back-Lot Sound now is drawing rights action, itself.

Papadaki’s unique writing voice has attracted critical acclaim in Greece and has been described as “full of powerful images and neo-noir plotting.

“The book,” according to promotional material, “draws the unsuspecting reader in and, before the she knows it, she’s found herself deep inside the well of reality. But it’s not the expected darkness of the depths that she perceives there, but rather the gray, uncertain areas of reality that come to life with clarity…This is the greatest literary merit of this book.” 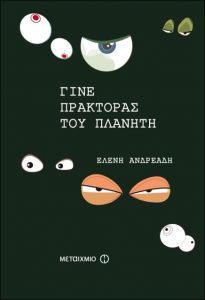 The Become a Planet Agent series by Eleni Andreadis (Metaixmio, 2014, 2016, 2017), with illustrations by Stephanos Koltsidopoulos

At least two more books are scheduled to follow in the series. 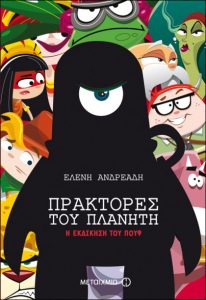 In Become a Planet Agent, the first book in the series, “the reader is asked to join an elite task force protecting the planet,” Avloniti says, “by becoming a Planet Agent and taking on a top secret mission. Original and smart, with a very inventive layout and innovative illustrations from Koltsidopoulos, this book quickly became a bestseller in Greece, selling out its first printing in just three months.

Planet Agents: The Revenge of Pee-ew invites readers, again, to become Planet Agents, assigning them missions and involving them in the action. “It’s an exciting, fun, and funny adventure,” Avloniti says, “with an important message concerning global warming.” 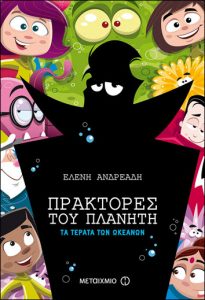 Planet Agents: The Attack of the Sea Monsters takes readers along another exciting and action-packed adventure in order to save the world’s oceans.

Andreadis is Harvard-educated, a sustainability consultant, educator, and writer. She’s presented and produced environmental programming for outlets including the BBC, Green TV, New Consumer TV, and SmartPlanet in the UK, US and Canada.

Her environmental media consultancy clients have included Climate of Change, a follow-up documentary to An Inconvenient Truth.

Become a Planet Agent has won the Greek State Children’s Book Award for an educational book and all three books in the series have received the prestigious Sharjah Book Fair translation grant for World Arabic publication.