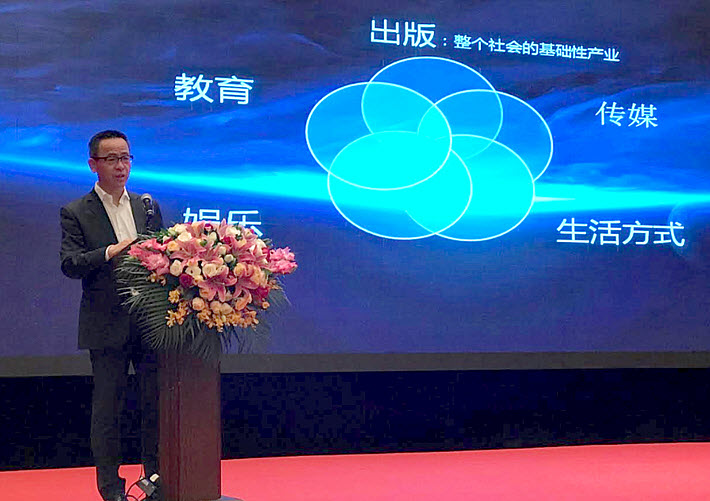 As our monthly China Bestseller Lists for July go to press, OpenBook’s executive publishing conference during Beijing International Book Fair week, has put the 2016 value of the Chinese books market at some US$21 billion. 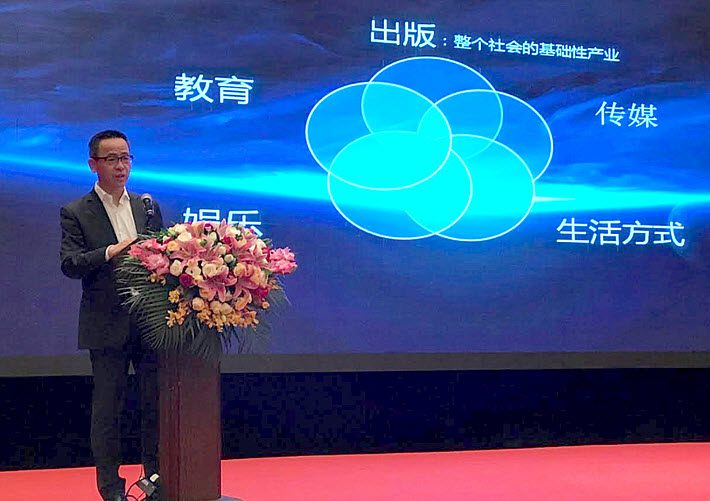 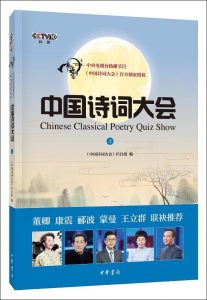 Slipping from No. 9 in June to No. 20 in July, the ‘Chinese Classical Poetry Quiz Show’ book is a tie-in with CCTV’s ‘China Poetry Conference’ series, credited by some with raising interest in the nation’s poetry.

In a conference event staged near Beijing International Book Fair (BIBF) by the Chinese industry-data research firm OpenBook, the company put forward an estimate that in 2016, bookstores in China sold between 70 billion and 80 billion RMB in books (between US$10.5 billion and US$12 billion).

And when textbooks and group publishers are included, OpenBook’s analysts said, they’re estimating the Chinese book market in 2016 had a valuation of between 120 billion and 140 billion RMB (between US$18  billion and US$21 billion).

The event on Monday (August 21), OpenBook’s Summit for Senior Executives of the China Publishing Industry, was timed to coincide, of course, with BIBF and drew chief executives and editors from the 200 top publishing houses in China.

James Bryant, CEO of US-based Trajectory, which works in partnership with OpenBook, tells Publishing Perspectives that Fu Dawei—the CEO of children’s publisher Tomorrow Press—has reported that country-wide total children’s book sales in China in 2016 came in at some 16 billion RMB (US$2.4 billion).

Compare that to the 2006 figure that Fu Dawei cited of 1.8 billion RMB (US$270 million), and you get an idea of the kind of growth curve the young-reader sector has experienced in 10 years in the huge nation. 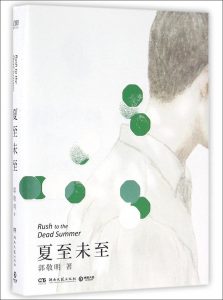 Guo Jingming’s novel ‘Rush to the Dead Summer’ was made into a television series that finished its run on Hunan TV in July. the book is about young friends and spans a 10-year plot line. It was at No. 7 in overall fiction last month. With the show’s run ending, it’s at No. 13 this month.

In terms of the broader industry, She Hong Jun, general manager of CITIC Press Group, ranked by many observers as China’s leading publishing operation, told the OpenBook audience that they’re exploring the concept of functioning as something akin to literary agents for their most popular authors. At this point, he said, CITIC organizes speeches and classroom-style lectures featuring its authors and readers pay to attend.

And here’s an intriguing insight: those live author events, She Hong Jun said, are generating more revenue than book sales.

These are some of the news items coming out of Beijing this week as the fair and its surrounding events go forward and as we put together our monthly bestseller lists from the Chinese market, a project of OpenBook, Trajectory, and Publishing Perspectives. Here’s more information about the Trajectory-OpenBook partnership that’s making it possible for us to bring you these monthly looks at the Chinese markets. Our first report in this series looked at June’s numbers. Today, we have July’s updates.

Charkin Honored at the Great Hall of the People

As we go to press, we’re informed by BIBF that six writers, seven translators, and seven publishers have this week been honored with the China Books Special Contribution Award for overseas publishing. In a ceremony at Beijing’s Great Hall of the People, the award recipients have included Bloomsbury’s Richard Charkin, just featured on Friday (August 18) in a feature here at Publishing Perspectives. 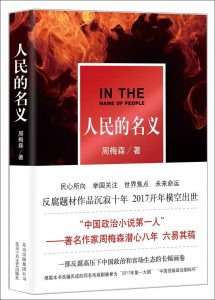 Zhou Meisen’s ‘In the Name of the People’ is at No. 17 in the July overall fiction chart from OpenBook. It was at No. 3 in June. The television series based on the book–about bringing corrupt officials to justice–has aired some 55 episodes.

And just to quickly review how OpenBook and Trajectory process the market information that feeds our monthly lists, this data is estimated by OpenBook to represent some 30 to 40 percent of the total sales activity in China. OpenBooks draws point-of-sale data from a total 3,115 stores located in 1,247 cities. These stores include: 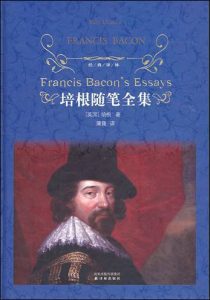 The Yilin Classics series figures frequently on China’s charts. Entering the OpenBook overall nonfiction list at No. 10 in July (and No. 5 in the foreign author nonfiction list) is Essays of Francis Bacon.

Our China rankings are in four sections: