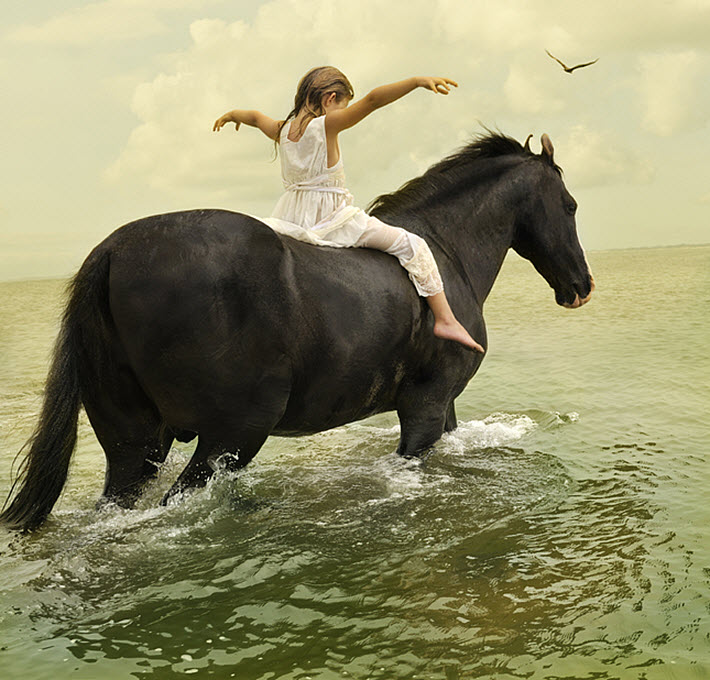 Unicorn in Chicago: A First Retrospective

The first acquisition by the new US office of the UK’s Unicorn Publishing Group is a retrospective of the work of photographer Tom Chambers. The book is to be published in 2018.

The Illinois office of Unicorn uses the University of Chicago Press’ distribution center for distribution of Unicorn’s titles in its entry into the North American market. Don Linn, formerly with Firebrand, Taunton Press and Consortium Book Sales and Distribution, has made the Chambers acquisition in his new role as North American director and partner with Unicorn.

In a prepared statement, Linn is quoted, saying, “We are excited to begin our publishing program here with such a talented artist as Tom Chambers, whose work I’ve known and admired for years.

“This will be the first time his amazing photomontages will have been collected in one place and it will be a title designed not only for his many current fans and collectors, but also as an opportunity for others to see and enjoy his work.” 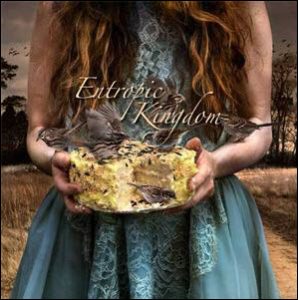 And Chambers, who’s based in Richmond, Virginia, is quoted, saying, “I am excited and honored that my nine photographic series created over
twenty years will be presented through a high-quality Unicorn Publishing Group publication.”

The Unicorn portfolio is divided into three imprints:

Unicorn has is corporate offices in London (and now Chicago) and a design studio in Lewes.

Peter Lang, as reported by Publishing Perspectives, has a commanding international reach, with more than 55,000 titles and close to 20 journals, producing as many as 1,800 new titles annually in print and digital formats.

ICE Publishing is the publishing arm of the Institution of Civil Engineers and has been in operation for nearly 200 years.  Providing information for engineering and construction professionals and academics internationally, ICE Publishing produces a wide range of publications which are described as sharing expert advice and best practices for the entire community.

Its publications include technical specifications, case studies, textbooks, and large reference books, as well as a range of journals.

In a prepared statement, ICE Publishing general manager Mike Cookson is quoted, saying, “Our international sales and translations have made it clear that ICE Publishing books have tremendous appeal all over the world.

“We’re looking forward to working with IPR License to widen our network of rights buyers and continue to grow our global audience.”

And IPR License head of business development Jane Tappuni is quoted, saying, “At IPR License we’re all delighted that both Peter Lang and ICE Publishing have decided to join our ever-growing list of publishers seeking to promote their content via our platform.

“This will allow more customers to discover their titles and, with our rapidly expanding audience development programme and innovative new product launches in the pipeline, this will mean increased opportunities for buyers to purchase translation rights across multiple languages.  It’s a very exciting time for us right now.”

As covered in June, IPR License has begun rolling out its new Instant Rights functionality that allows rights sellers to place “Buy Rights” buttons on any site or in online catalogs, rights guides, and emails. The new offering allows publishers’ rights departments free up their staffers’ time to focus on the highest-value deals, while Instant Rights handles the low-value and/or backlist transactions.