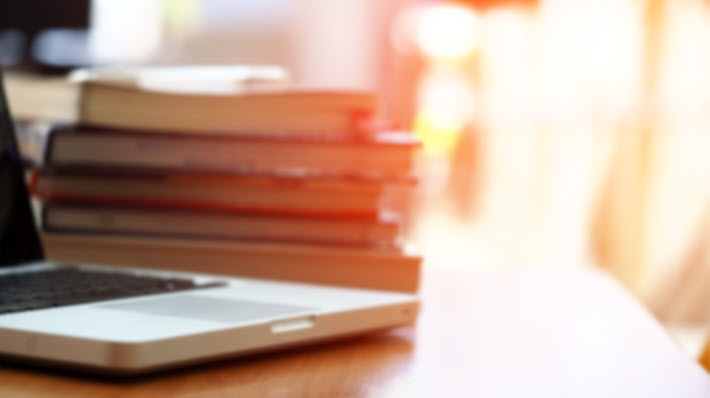 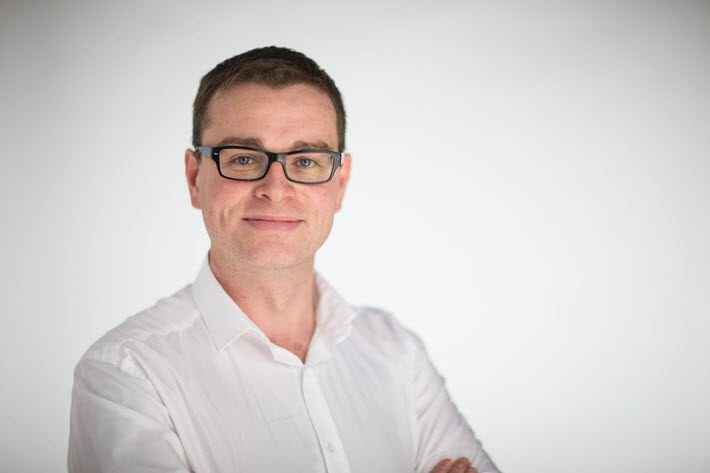 Contracts and Invoices Generated and Stored

Some nine months in the making, IPR License‘new Instant Rights introduces today (June 12) a new level of transactional capability for rights sellers and buyers, providing “Buy Rights” buttons that can be placed on any website or in online catalogs, rights guides, and emails.

In the field of literary rights platforms, this singular new offering is meant to let publishers’ rights departments free up their staffers’ time to focus on the highest-value deals, while Instant Rights handles the low-value and/or backlist transactions.

“We had some discussions with our publishers,” says Tom Cox, IPR’s development director, “and they told us that as good as the platform is for discoverability, it would be great if we could make it more transactional too. 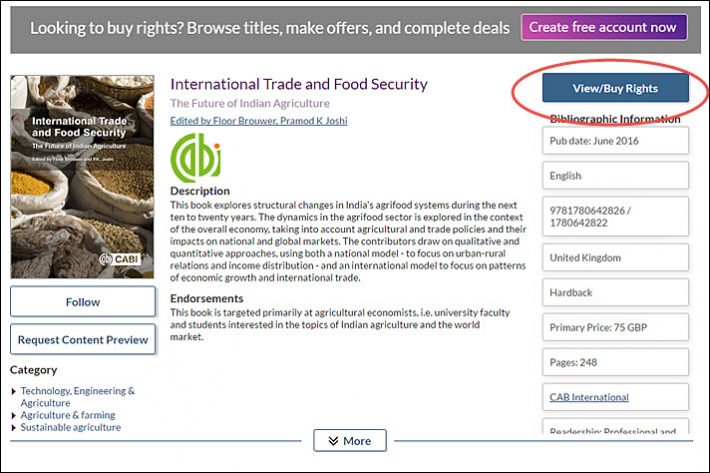 Indeed, the rights buyer anywhere in the world can go ahead and actually purchase the rights online, following approval by the rights seller. The system is integrated with the e-commerce Stripe software and with VAT calculation so that if everything qualifies, the buyer can simply check out with the purchase of the rights.

If the publisher has the manuscript ready, the buyer can download it on the spot.

‘Under the Rights Owners’ Control’ 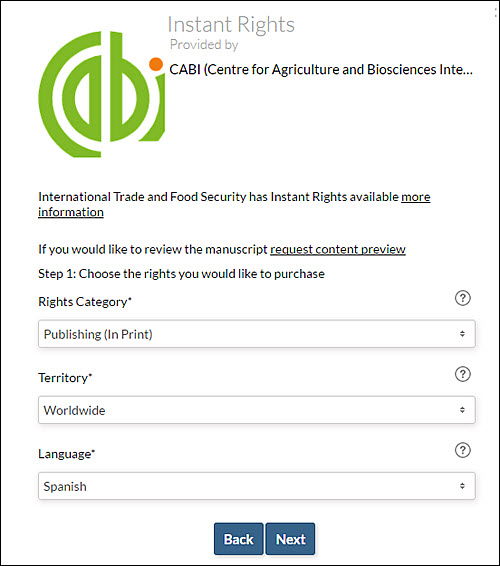 In this image from IPR License’s Instant Rights, the rights buyer has selected categories of rights for possible purchase on a panel branded by the publisher. Image: IPR License

Publishers selling rights can decide which types of rights deals are handled automatically by Instant Rights, and which inquiries will be put through directly to their rights team.

“We have a threshold within the system,” Cox says. “Where that boundary is set is under the rights owners’ control. So if the deal is looking like it’s an expensive deal, then maybe the staff will want to talk about it on the phone and do some negotiation—and that one is just routed through to the sales team.”

Publishers can customize the process as they need, right down to title-by-title control. “And there’s a linking API so that whether a buyer is looking at a rights guide or an email or on a site, a click on the rights button will take the potential buyer to the title’s page.

Another way that Instant Rights can improve the efficiency of a rights team is by handling a lot of the basic paperwork of the transactions. “A lot of the back-office stuff is handled by the [IPR] system,” Cox says. “As you go through the process, there’s a contract agreement within it, and the contracts are dynamically generated, based on the information that’s been selected as the buyer goes through the process.

“Those contracts, themselves, are based on templates and customized by the publishers. So it’s not just a one-size-fits-all contract, there’s flexibility there. Those contracts are then created along with invoices, in the system, and stored forever for the publisher.” As a rights team staffer, “You can report on them, you can report on your sales.

“We already have some quite powerful tools,” he says, “that help monitor sales and understand trends in where those sales are coming from. We have a world map you can use to tell where your interest is coming from.” 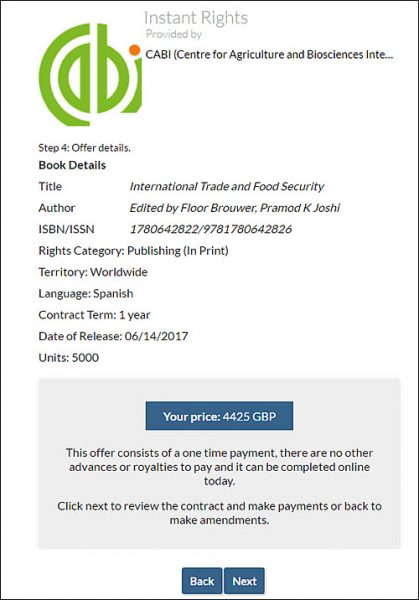 In this image from IPR License’s Instant Rights, the rights buyer is shown a price for the desired rights deal on a publisher-branded panel, based on the factors selected. Image: IPR License

IPR has talked with large publishers who have a particular interest in being able to more actively sell rights to their backlist titles.

“We do get a few frontlist and quite high-profile titles” at IPR License, Cox says, “but the main thing we’re aiming at is getting publishers’ whole backlists” onto the platform in a way that offers a cost-effective opportunity to maximize sales.

IPR License is owned primarily by Frankfurt Book Fair, with Copyright Clearance Center as its minority stakeholder. Cox says that both companies have been integral to the development of Instant Rights, helping to guide the development of what was needed to make the service more valuable to publishers and rights buyers.

Eventually, he says, it may be possible to offer Instant Rights to self-published authors—who have a particularly big challenge in trying to sell translation rights—but for now, the rollout is for publishers and being refined to their needs.

And with the arrival of Instant Rights on the IPR License platform, Publishing Perspectives has asked Cox what the next level of challenge is for IPR. “It’s taking this transactional character,” which is now giving the IPR offering a new contour, “and enhancing the deal-completion process” for publishers so that the kind of back-office administration, record-keeping, and reporting that’s coming out of Instant Rights will be applicable to bigger deals.

“We become a payment gateway on those larger deals,” he says, “and we’re looking at anywhere in the process where there are pain points. Instant Rights will keep us busy for a little while, but we’re also looking at potential trust levels for buyers,” so that publishers can rank regular rights buyers as trusted on different degrees, hence making it possible to offer content specifically to different strata of global rights customers. 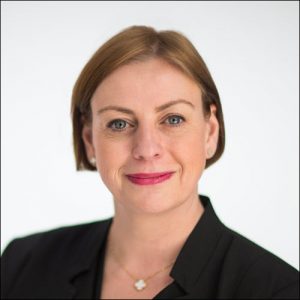 In a prepared statement from IPR’s offices in London, the head of business development Jane Tappuni is quoted, saying, “We wanted to create a tool for our publishers that helped deliver a better ROI on some rights deals.

“Instant Rights not only allows publishers to monetize their backlist or small rights deals in a stress free and time-efficient way, but it also allows them to monitor their sales activity and track interest in their rights listings.

“Plus, they can immediately see where in the world interested buyers are located, which is a really useful tool to have.  We think that publishers will see it as a significant shift in the way they will conduct their rights business going forward.