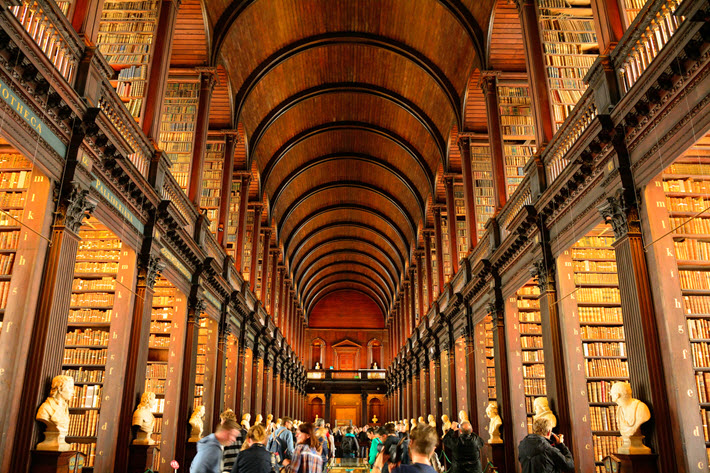 From The Irish Times: A question of a nation’s most popular reads becomes a chance to demonstrate what the OCLC’s ‘WorldCat’ international library system can do. 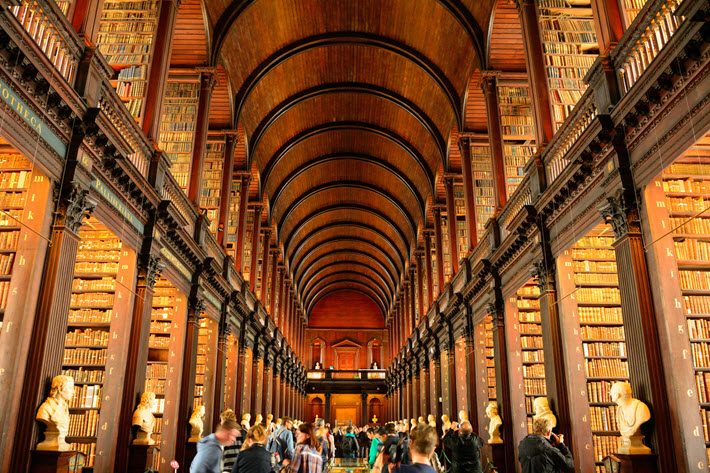 ‘A Form of “Reading at Scale”‘

As Dempsey goes on to write, looking into library collections may offer good clues. And there’s where WorldCat comes in.

Produced by OCLC, the Online Computer Library Center founded in 1967 as the Ohio College Library Center, WorldCat (as in world catalog) is described as a “global library co-operative headquartered in Dublin, Ohio.” Its database of library catalogs encompasses more than 16,000 individual libraries and organizations. Dempsey—who is OCLC’s vice president for membership and research—calls it “probably the best approximation we have anywhere to the published record.”

And according to WorldCat, “Jonathan Swift is the most popular Irish author,” Dempsey writes. Gulliver’s Travels, Swift’s best-known work, stands in WorldCat data as the most popular work by an Irish author in world literature. And this, Dempsey writes, is “a particularly timely finding as Dublin is marking the 350th anniversary of Swift’s birth with its Swift350 celebration throughout 2017.”

Also in the top five most popular works written by an Irish author:

Of course, as Dempsey points out, library holdings are likely to favor classics.

And he finds that if looking exclusively at the work of contemporary authors born after 1945, the most popular authors are, Dempsey reveals:

Between 1900 and 1904, on the other hand, some of the most popular titles are written, Dempsey says, by “George Bernard Shaw, Oliver Goldsmith, Oscar Wilde, James Bryce, WB Yeats, Jonathan Swift, and Charles Lever, Justin McCarthy, and Charles Villiers Sanford.” 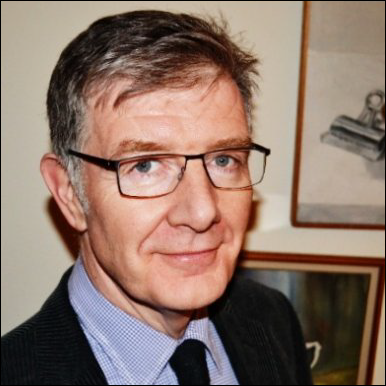 “These findings are part of OCLC Research’s continuing work exploring cultural patterns and trends through library bibliographic and holdings data.

“This is a form of ‘reading at scale,’ identifying patterns in how countries project their cultural, intellectual, literary and musical traditions through the published record. OCLC Research has developed methods for identifying a national presence in the published record, encompassing materials that are published in, are authored by people from, and/or are about a particular country.

“We rely on WorldCat for library data and use DBpedia, a more structured version of Wikipedia data, to identify Irish authors.”

The full article by Lorcan Dempsey at The Irish Times is here.