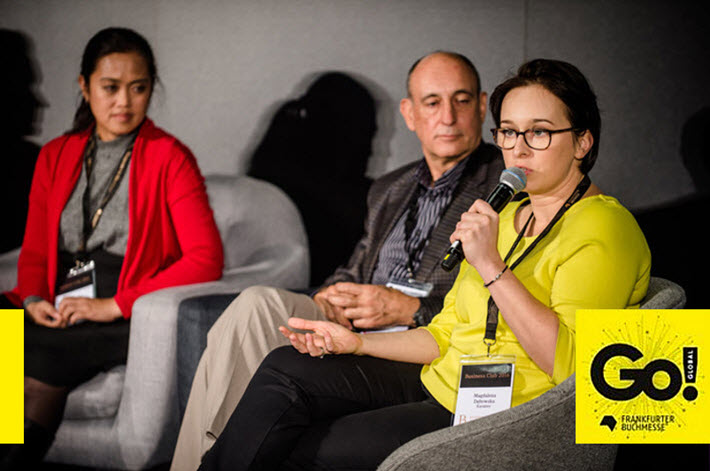 With freedom of expression more critical than ever, Frankfurt Book Fair’s ‘The Markets’ conference explores an industry Andrew Wylie says stands ‘at odds with the nationalist agenda.’ 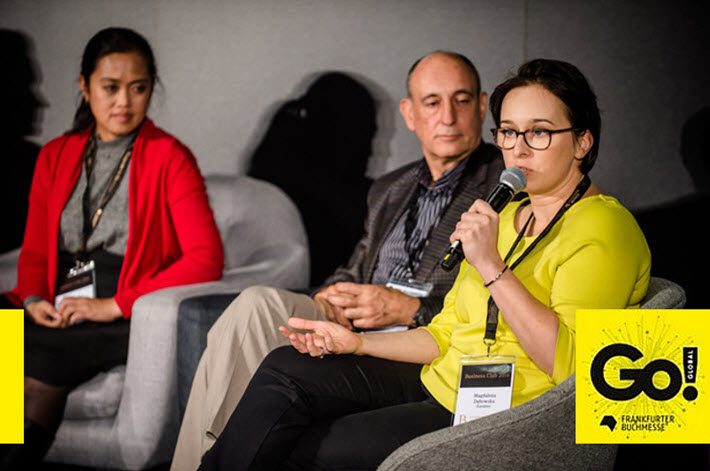 Five Markets and Regions in a Political Age

Led by a keynote address by New York literary agent Andrew Wylie, this year’s special conference The Markets focuses on five key world publishing markets–and on the impact of global political forces on them.

Themed “Change: A 360-Degree View,” the conference is held again on “Frankfurt Tuesday,” October 10, at Frankfurt Book Fair‘s Business Club, and is produced in association with Publishing Perspectives in a four-hour format (9 a.m. to 1 p.m.) designed to offer trade professionals an agenda-setting start to the world’s largest book publishing trade show.

Conference attendees will have a chance to speak directly with the five selected countries’ market players, who will come with detailed information about various publishing segments, including fiction, non-fiction, children’s books, distribution, and others. 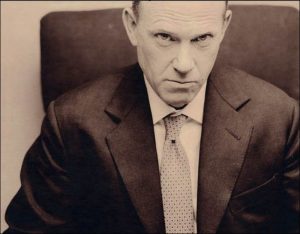 As Wylie has told Publishing Perspectives in a new interview, nationalist dynamics seen in the States’ election of Donald Trump, in the passage of the Brexit referendum in the UK, in the electoral contest just held in France, in the Duterte leadership the Philippines and in other events must be opposed by publishing. His comments promise that he’ll bring a spirited viewpoint to the conference:

“Is it justifiable to be nationalist? Is that a satisfactory equation for an individual as well as for a society? The answer is a resounding, ‘No. It’s not.’” 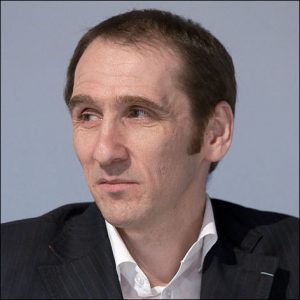 France is this year’s Guest of Honor at Frankfurt and is coming into the fair with what organizers describe as “a wider range of French-language literature than ever before” at Buchmesse. A high point in The Markets’ program: Publishing Perspectives‘ and Bookwitty‘s Paris-based Olivia Snaije will interview Éditions Grasset’s executive editor for international literature Jean Mattern, in a special consideration of the influence of migration on French culture and society. 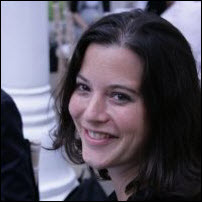 As the UK’s exit from the European Market makes its way through a rare two-year session of the British parliament, the transitional challenges facing the market and the industry in the UK will be the focus of a talk by Katie Espiner, Orion Publishing Group’s managing director.

Southeast Asia’s market innovations can be too easily missed by the Western industry, and will be brought to light in an interview of Arief Hakim, managing director of the Malaysian PTS Media Group, by Frankfurt’s vice president for business development in the region, Claudia Kaiser. 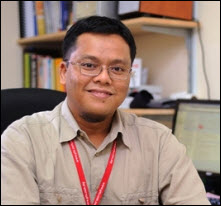 The digital sector will get special attention as Kaiser and Hakim outline how the ASEAN world’s developments are contoured to be responsive to various technological influences in the area.

And the impressive growth of India’s publishing sector will be explored by German Book Office New Delhi’s Prashasti Rastogi and a special guest with insight into how multinational publishing companies in India now publish in regional languages such as Hindi and Marathi to open licensing business by leveraging local authors.

The program also includes a panel discussion on shifting perspectives in times of political upheaval, and effects today on several markets, with an eye to where opportunities are opening. As Wylie, the day’s conference keynote speaker puts it, “The publishing world, and writers, are at odds with the nationalist agenda.”