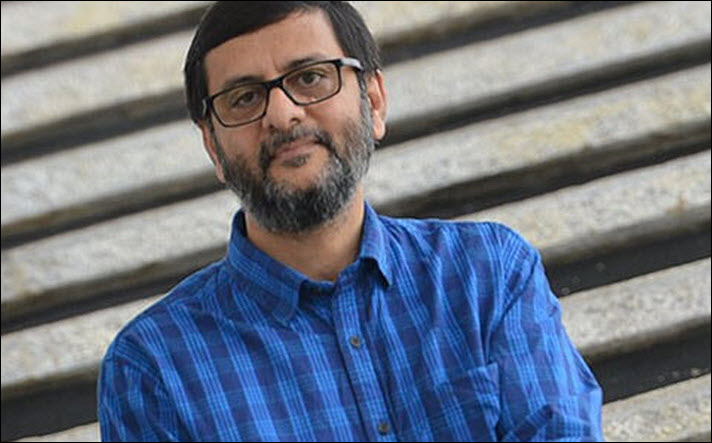 From Livemint: While translations from Asia seem to have new traction in the UK market, could the market be overly dependent on awards programs and uneven funding? 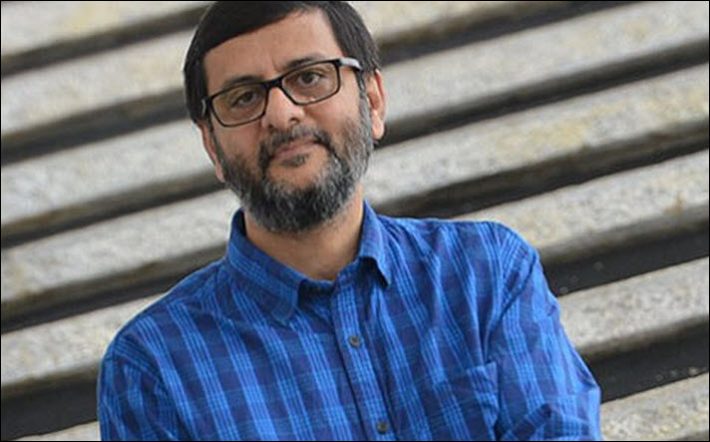 Does One Hit Mean Traction for Others? 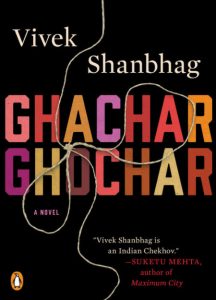 The USA publication from Penguin

“The question is,” Goyal writes, “will Ghachar Ghochar’s international success pave the way for more literature translated from Indian languages—indeed Asian languages—to gain a sizeable readership outside the country?”

The event also prompted Smith to establish her not-for-profit Tilted Axis Press, launched in 2015 with a focus on publishing Asian language literature. 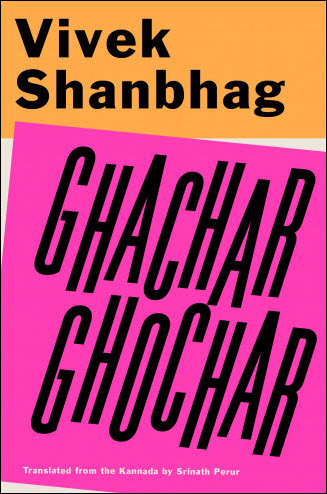 The UK publication from Faber & Faber

And interest in translated literature might be credited by some to the popularity of Scandinavian noir, or even the works of Elena Ferrante, as Goyal writes, “There’s something to be said for the UK pointing its compass toward languages and literature from the Asian continent—from Korean, Thai, and Japanese to Bengali and Kannada.”

While the success of The Vegetarian might have opened the door, other works including Kang’s Human Acts and the coming November release The White Book—both translated by Smith and published by Portobello Books—are in play. And the support of Tilted Axis has introduced other Korean writers such as Han Yujoo, whose The Impossible Fairytale, translated by Janet Hong, is “considered a literary force,” Goyal writes. 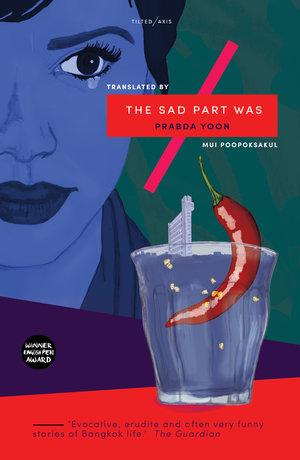 Tilted Press has also published a rare Thai work of modern fiction in English in the UK, The Sad Part Was, a collection that won an English PEN Translate grant.

In addition, Strangers Press at the University of East Anglia (UEA), the Writer’s Center Norwich and Norwich University of Art and Design joined forces to bring out Keshiki: New Voices from Japan, an online shop of Japanese chapbooks. And Smith, Goyal writes, is “currently editing a Korean follow-up series to this successful project.”

Despite the success of Asian literature in the UK, writes Goyal, publishers and translators alike warn “against the pitfalls of the publishing industry and overemphasis on literary prizes,” and call out for better representation in general.

The translator of Ghachar Ghochar, Perur, tells Livemint that “It would be folly for us to begin valuing our writing in terms of its receptions in the US or Europe, or in terms of international prizes.”

Goyal says Perur sees the importance of funding. “What literature gets read in translation,” Perur is quoted by Goyal saying, “is also determined by resources—for example, state-funded organizations from Europe routinely subsidize translators and publishers so that their literature is more visible globally.”