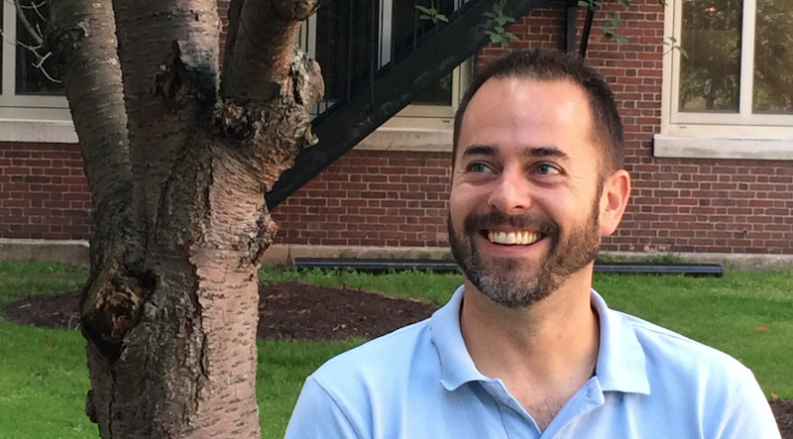 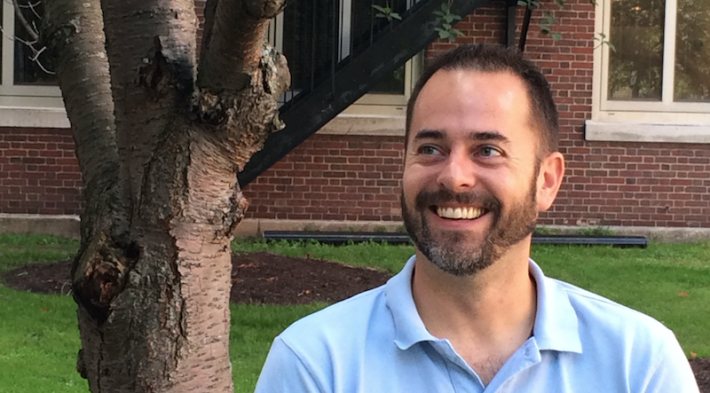 Some insightful comments here today from translation champion Chad Post. While we hope you’ll jump over to Emerson’s Ploughshares to read the entirety of Maria Eliades’ interview with Post, we’ve selected several of his most instructive points about how translations are marketed in the United States, including a hopeful sign from Amazon Crossing, the translation imprint of Amazon Publishing, about its selection of content.—Porter Anderson

‘Not Talked About as Translations’

The founding publisher of Open Letter Books and creator of the Three Percent blog, Chad Post, recently was interviewed by Maria Eliades for Ploughshares at Emerson College.

Maria Eliades: Do you think cover design has anything to do with the reading of translations? I have one of your press’s books here.[ [Why I Killed My Best Friend by Amanda Michalopoulou, translated by Karen Emmerich] It has a very deliberate, very graphic, almost all text and shapes, copy. This is not saying, to anyone seeing it “This is foreign.”

In Idlewild Bookstore in New York they used to point out how all Scandinavian books are blue, all Spanish books are red, Middle Eastern books were orange. There are certain color palates and that goes across everything, and that’s dumb.

ME: You said in a 2015 article published in The Guardian, that publishers should “focus more on cultivating a readership for what’s published, than concentrating on the total number of books…how do you create that audience? 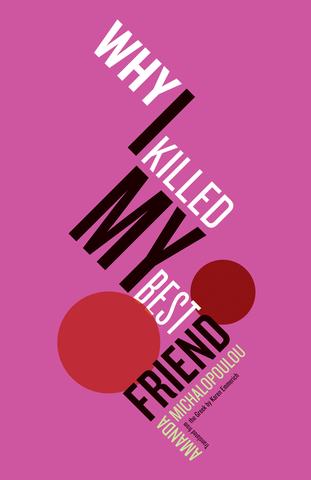 CP: I think there are a few things that are done for a lot of other books that aren’t done for books in translation. Like, one is the dedicated push to booksellers from presses. Some of the bigger presses will do Murakami or Stieg Larsson, those sorts of big books will sell lots of copies, and don’t need any help whatsoever. They end up existing almost in a bubble with books of those kind; they’re not talked about as translations.

A second level of books, are not by super stars, but are books that are translated. Those presses and anyone trying to cultivate an audience for them can reach a lot of independent booksellers, which are key to creating buzz for these types of books across genre, across country, and across style, and helping generate those conversations. The normal publisher that does English books and translations will tend to ghettoize the translations…

I don’t think there’s one solution. I think it’s mostly making sure that you are emphasizing the books in translation the same way you’re emphasizing a book that’s written in English…

I wonder, and this is only speculating, if part of what Amazon Crossing does and some of the bigger presses are doing with more genre books, the books that appeal to people without being high, crazy, European translations, if that’s going to start to shift people’s ideas too.

“When translations don’t feel foreign or off-putting, they’ll be more accepting of all of the.”

The full interview with Chad Post by Maria Eliades at Ploughshares is here.