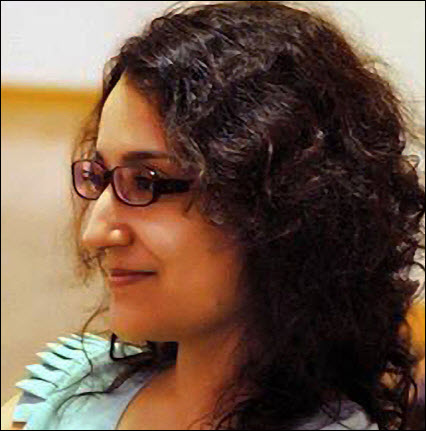 ‘Talented young writers have organized themselves into collectives,’ says the novelist-publisher Shandana Minhas in talking about her new press. 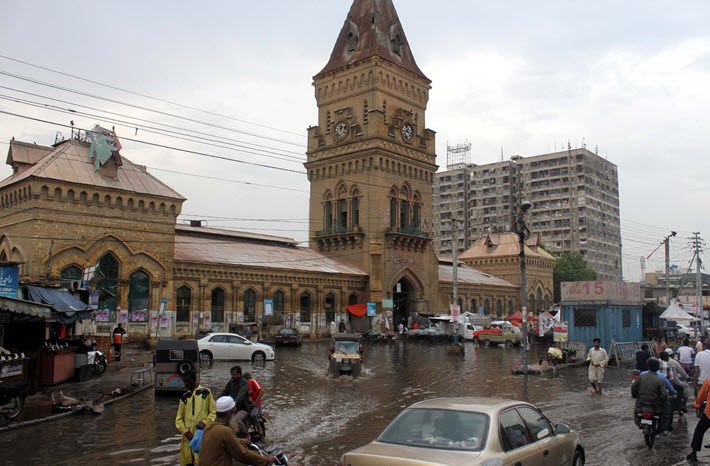 ‘The Sort of Work That Floats Our Boats’

At Scroll.In, Kanishka Gupta talks with Minhas about publishing in Pakistan, and about her goals for Mongrel.

Kanishka Gupta: Why did you decide to set up Mongrel Books?

Shandana Minhas: “For some years now my husband Imran and I have been quietly building the life we always imagined for ourselves, in the company of books, in the service of books. Recently we have been struggling to find books we want to read on shelves in Karachi, so we just decided to take the next logical step and publish them.

KG: Why do you think that the English-language publishing scene hasn’t evolved in Pakistan? Is it because of a lack of a dedicated readership, infrastructure, or even security threats? 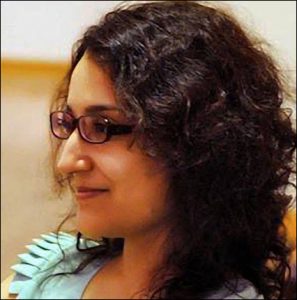 SM: Just two minutes ago, the host of the country’s most-watched political talk show told us that all three of the night’s guests were published writers. Between them they had written books on law, dentistry and honor killing.

They might all be good books; the point is that traditional publishing in Pakistan is as riddled with greed, nepotism, cronyism and corruption as the body-politic of the wider nation. Its totemic figures, the gatekeepers to visibility, haven’t looked to sustain anything other than their own relevance…

But there might be something stirring in English-language fiction publishing too, finally. A distributor in Lahore set up a dedicated imprint a couple of years ago. A big distributor in Karachi is quietly testing whether the footfall at book fairs and festivals might translate into actual sales for its own new fiction imprint. Talented young writers have organized themselves into collectives and started publishing online and in print. And one of the older, smaller presses just published a book of English short stories. By the chairman of the senate.

KG: You decided to launch Mongrel with an anthology of short stories and poetry on the theme of breakups. I don’t know about Pakistan, but in India anthologies have a very restricted readership. Is there a reason why you chose this format?

SM: We thought it would be a good calling card in terms of letting lurking writers know the sort of work that floats our boats, and the wider world, our general approach to the business of publishing. We prefer the word counterintuitive to unintelligent.

KG: Mongrel has been aggressively promoting the Kindle edition of the anthology across social media platforms. What’s the ebook market in the country like?

SM: Non-existent. But it’s a good window to the rest of the world, and for the rest of the world. The writers in this first anthology–The Mongrel Book of Voices will be a series–are from nine different countries. For an indie press, and an anthology as outward-looking as this one, ebooks are a great way to overcome prohibitive shipping costs till we have decided on the best way to get our physical books into grubby hands far far away too.

KG: What can we expect from Mongrel in the next few years?