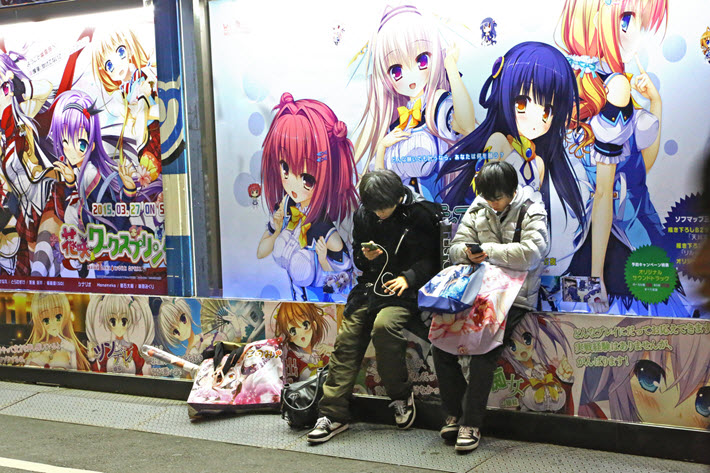 The newly formed Kadokawa Amarin partnership and its Phoenix publishing arm are in place to translate novellas and manga comics from Japanese to Thai. It’s reported by an NNA/Kyodo story carried by The Japan Times that Kadokawa Corp—a leading content and media producer in Japan—has entered a partnership with Thailand’s largest publisher, Amarin Printing and Publishing PCL.

The report tells us that the joint venture, named Kadokawa Amarin Co., “follows investments in the publishing and content business in Taiwan, Hong Kong, China, Malaysia, and the United States.”

With an initial capitalization of 30 million baht (US$840,000), the newly established digital platform has been formed to “distribute in the Thai language Japanese content licensed from the Kadokawa group,” per the report.

The aim is to translate and distribute licensed Japanese material from Kadokawa into Thai.

At the same time, a new publishing house, Phoenix, ahs been created “produce Thai versions of Japanese novellas and manga comics.” Target readers for this span from high school to 30-year-olds, with content being released simultaneously in both Thai and Japanese markets.

“Kadokawa has long been interested in the Thai-language content market, as Thailand was often ranked among its top five markets by sales,” Kadokawa Amarin’s COO Taro Iwasaki is quoted saying.

In April, we learn, the company also opened the Kadokawa Animation and Design School in Bangkok, the first branch in Southeast Asia of its art academy.

“We hope to drive the Japanese light novel and manga market in Thailand and widen them to reach the mass market. Currently a few of them are available in general bookstores with regular displays, but we will use Amarin’s network to make them available at bookstores nationwide with better displays.”

Next year alone, the new company anticipates producing “nine ‘light’ novels and three manga titles, along with a Thai-language version of Walker Magazine on Japanese tourism.

Read the entire report from NNA/Kyodo at The Japan Times.