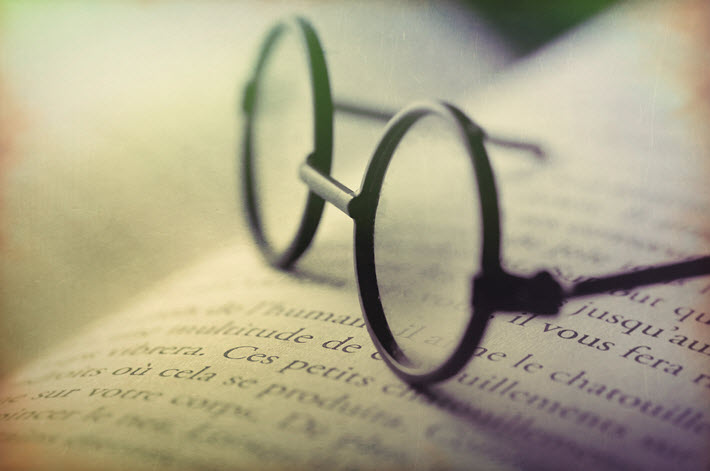 Literature from France is the specialty of Albertine in Manhattan, the director of which recommends these books for francophone gift recipients. For Children and Adults

As it does each year, the French Embassy’s literary outreach program, Albertine, offers a list of suggested reads for your holiday gift list. If you’re in New York City, Albertine has a store at 972 Fifth Avenue in the Payne Whitney mansion. Online, you’ll find a seasonal selection of holiday books, curated by the program’s director, Nathalie Lacroix.

A point of business interest to our industry readers: French books sold by Albertine comply with French pricing law, which allows no more than a five-percent reduction in cost.

Here’s a quick look at those titles Lacroix is suggesting this year, with her brief descriptions of each. For the sake of her teenaged son, a mother decides to leave their life in Paris to ride horses and explore the mountains of Kirghizista, in Central Asia, for several months. The story tells a tale of love between a mother and her son. The author depicts the life of friend and former lover Thomas Bulot, who killed himself at in 2008 at the age of 39. He’s portrayed as a sensitive, funny and unique man. The book is a moving oration which restores dignity to the beloved and dearly missed friend.

Living in a high-tech hut suspended on a cliff, a woman intends to survive, challenging herself physically and spiritually. However, an unexpected encounter with a hermit upsets her plans. The novel is a radical and bold quest concerning both solitude and living with others. During a long trip between his hometown and Saint-Louis, Senegal, a young African boy encounters and adopts a lion cub that he names Kena, which means “person” in his native language. The novel is a brilliant tale for adults. Winner of the Wepler Prize, 2016.

While on a mission in Beirut, a French operator from an intelligence agency encounters an Iraqi archeologist who tries to save many treasures from museums in bombed cities. The book is a magisterial novel on the absurdity of war. The author recounts the 2011 news story of a young woman named Laëtitia Perrais, who was kidnapped, stabbed, and strangled near her home in France. The event became a government matter. The book offers a detailed analysis of the redemptive story.

This is an excellent book for young children to learn about colors and shapes. An original and beautiful book. A perfect book for children ages 7 to 10. Suzie sees the world in a unique way and intends to share this vision with the world.

A beautiful account of the nature of friendship, the sadness of loss, and the joy of a finding a dear one.