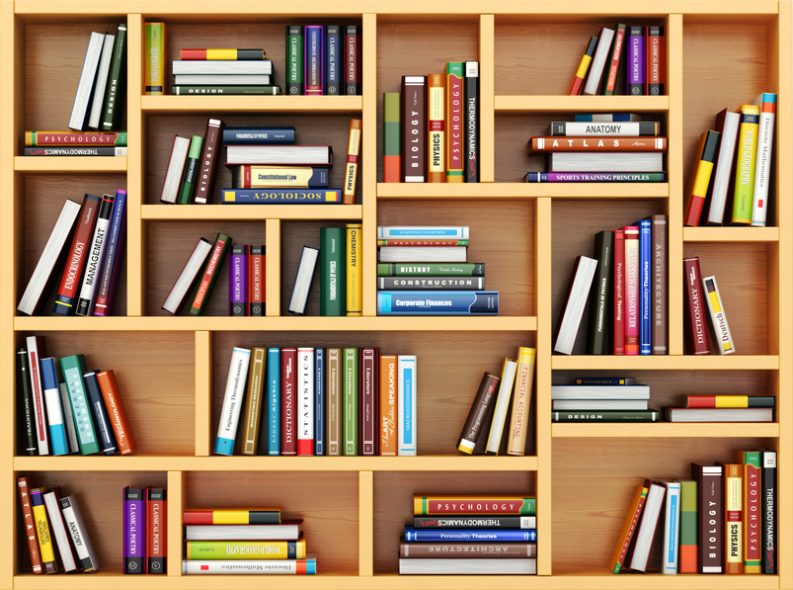 As we observe National Translation Month, six translators share their experiences and insights on entering the business: ‘Time, connections, luck.’

Created in 2013, National Translation Month designates September as an annual time to focus on the work of translators in publishing and literature. In recognition of the significance of translation, two of our German Book Office New York colleagues have gathered a series of comments from translators. We’re glad to have them for you today, and we hope you’ll join us in always remembering to #NameTheTranslator, not just the author, when referring to a translated work. — Porter Anderson Translator Elisabeth Lauffer, on the other hand, was fascinated with translation from early on. Starting with some lines of Dante in high school, she translated any kind of text, she says, including chainsaw catalogues.

Despite a rather slow start, Lauffer didn’t get discouraged, and in 2014, she won the Goethe-Institut New York’s Gutekunst Prize for Emerging Translators. She says that she considers receiving the prize a big step in her career, not least because of networking opportunities with publishing world personalities as part of the award ceremony.

Such networking and making new contacts is an integral part of translators’ daily work, according to those with whom we’ve spoken. “It’s really all about relationships,” says Allison Markin Powell, a New York-based translator who is co-chair of the PEN America Translation Committee and who launched her own translation database, Japanese Literature in English.

“It’s important to meet editors, to get your name out there.”

Powell says she started her career as an editorial assistant at a trade publisher, which she found very rewarding. Not only did she meet many people to whom she could pitch translations, but she also gained valuable insights into the business. Important among those insights: a marketing perspective on the publishing sector and an understanding of how rights, licenses, and translation contracts work.

More from Powell on her work with author Hiromi Kawakami is here.

Miller-Lachmann says she advises aspiring translators to get involved in organizations such as PEN International and its localized chapters; the American Association of Literary Translators (ALTA); or the Global Literature in Libraries Initiative. Being a member of such an organization makes it easier to get to know editors and fellow translators, to exchange valuable information about the business. Translator Alta Price—who specializes in art, architecture, and design—suggests cultivating both local and global contacts. She especially values a close relationship with her editors, she says, and appreciates what she describes as their constructive criticism.

“I’m eager to get feedback on my work,” she tells Publishing Perspectives, “because I get so close to the texts that I can’t possibly know what it’s like to read them from an outside perspective.”

For her, Price says, a good translation involves close teamwork with the editor.

3. Take the Time To Learn a Culture

For inexperienced translators, Miller-Lachmann emphasizes reading a lot–both the original text and translations.

She suggests comparing versions of the same book handled by multiple translators to get a better awareness of the challenges of translation. Alex Zucker, a translator from Czech and co-chair with Powell of the PEN America Translation Committee, also stresses improving one’s writing style, but with an eye to getting a thoroughgoing knowledge of the culture(s) behind the language you’re working in.

He encourages fellow translators to spend a lot of time in a country relevant to one’s translation work, really diving into the language and familiarizing oneself with the culture.

“The main skill of a translator,” Zucker says, ” is to capture the style of the original text and create an equivalent in the language you’re translating into.”

Needless to say, a profound knowledge of the cultural and linguistic background of a book is critical for a high-quality translation. Freelance translator Robert Bononno advises emerging translators to collect as much information as possible about the contemporary publishing world, and in particular about publishing houses which might be interested in publishing translations.

Searching through current publishers’ catalogues and looking for popular contemporary authors or overlooked historical writers is also part of the strategy. Bononno says starting with smaller pieces is a good way to get going: “One approach would be to try to get shorter articles or excerpts published in literary magazines, or an online literary review or blog.”

Getting started in publishing as a translator can be difficult, he says, but it’s not impossible.

Also on translation in recent stories from Publishing Perspectives:

The Author and His Translator: Working Together Is All the ‘Rage’