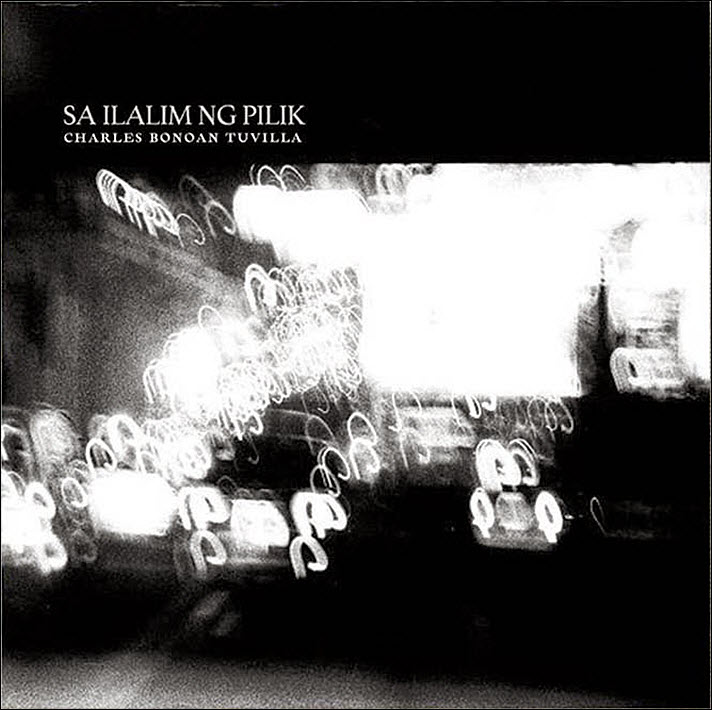 A wide array of poetry and prose, in English, Filipino and other languages, goes into competition for The Philippines’ prizes. Charles Bonoan Tuvilla’s ‘Sa Ilalim ng Pilik’ (LIRA, Ink), a collection of poetry in Filipino, is among the longlisted works.

Awards are to be presented in a wide range of categories.

As reported in The Manila Times, categories in the literary division are fiction (both novels and short stories); non-fiction prose; essays; anthology; literary criticism and/or literary history; poetry, graphic literature; and translation.

As in previous years, along with English and Filipino (the country’s two official langauges), a third language is included for nominated titles in the Literary Division. Books published in Bisaya, Binisaya, and Cebuano within the last three calendar years (2013-2015) are on the longlist for this year’s awards.

Regional languages to be featured in upcoming years are set to include Waray in 2017;  Maranao in 2018; and Maguindanaon in 2019.

Among the books nominated: Best Anthology in a Filipino Language Best Book of Poetry in English

To read the longlist in its entirety, click here.

The Philippines publishing industry is one of seven featured in The Markets: Global Publishing Summit (18 October 2016) from Publishing Perspectives and the Frankfurt Book Fair. In our Markets white paper, you can read our series of interviews and information in relation to the daylong conference. .

This year’s seven markets are: