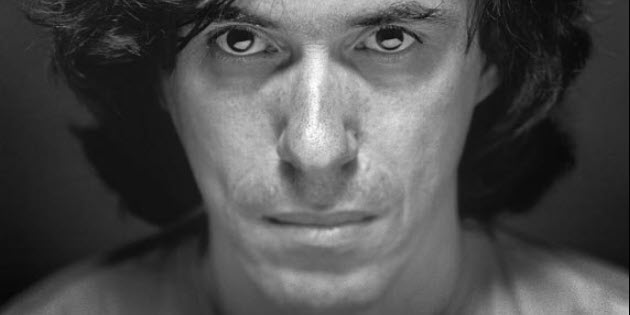 The 2022 edition of the US$150,000 Guadalajara fair’s top literary award goes to the Bucharest-born Mircea Cărtărescu. 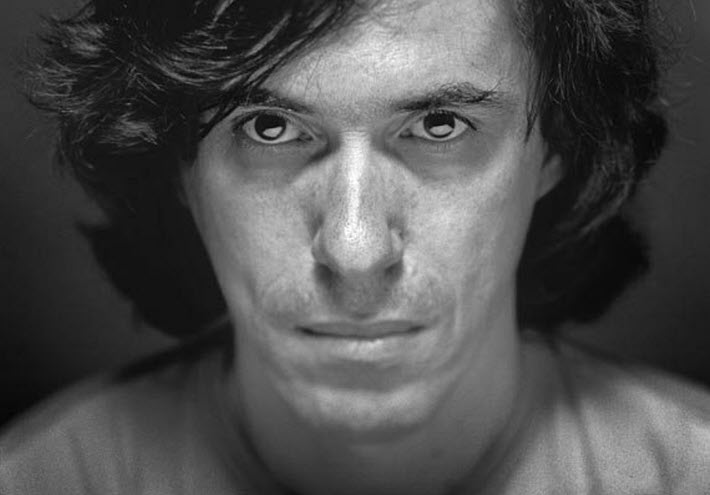 Mircea Cărtărescu in a 2003 portrait by Cosmin Bumbuţ in Bucharest. Image: CC BY 2.5

In its rationale, the jury selecting the Bucharest-born Cărtărescu writes that it has chosen the 66-year-old writer, “For his imaginative and brimming prose that combines fantastic and realistic elements, the thoughtful fictions that inquire into the construction of an identity from a liminal and peripheral space in the European landscape.”

The prize is Guadalajara’s most vaunted award, and carries an extraordinarily rich purse of US$150,000. The honor is to be presented to Cărtărescu on November 26 in the fair’s Juan Rulfo Auditorium.

The jury for this year’s iteration of the prize comprises Oana Sabo of Tulane University; Lorena Amaro Castro from Chile; Marco Belpoliti from Italy; Javier Guerrero from Venezuela; Maria Eunice Moreira from Brazil; Antonio Sáez Delgado from Spain; and Laura Scarabelli from Italy. 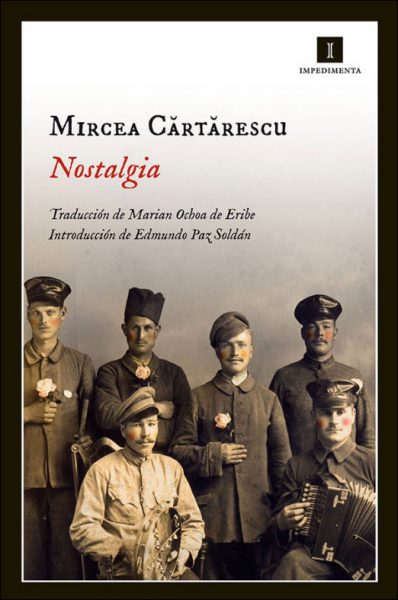 In more of its rationale, the jury writes that Cărtărescu is “a multifaceted writer of maximalist style that is fully aligned with the tradition of world literature, questioning his readers all over the world from a dreamlike and existential point of view.”

Cărtărescu was at the sprawling Guadalajara fair in 2017 as part of the Festival of European Letters. At that time, he opened the Guadalajara fair’s then-new poetry program.

Previous honors for Cărtărescu have included the Romanian Writers’ Union Award in 1980, 1990 and 1994; the Austrian State Prize for European Literature; the Leteo Prize; the Thomas Mann Prize for Literature; and the Prix Formentor. 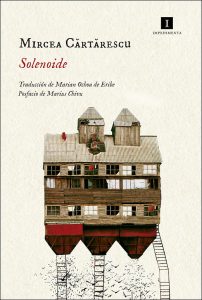 His work more-than 30 books reportedly have prompted sales into at least 23 languages and territories.

Past recipients of the prize are:

This is Publishing Perspectives’ 175th awards report published in the 182 days since our 2022 operations began on January 3.

More from Publishing Perspectives on book and publishing awards is here, more on the Guadalajara International Book Fair is here, and more on Romania is here.