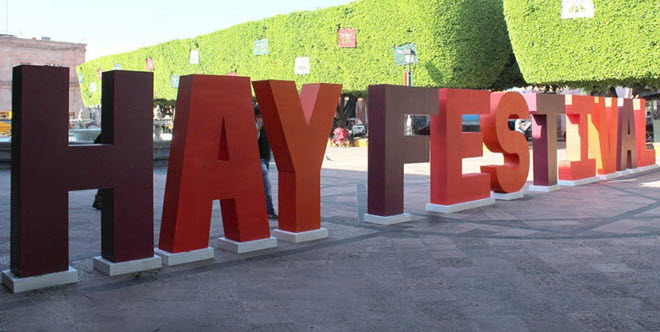 This year’s Hay Festival fellow, Hanan Issa, will travel to the festival’s international venues as part of her project. 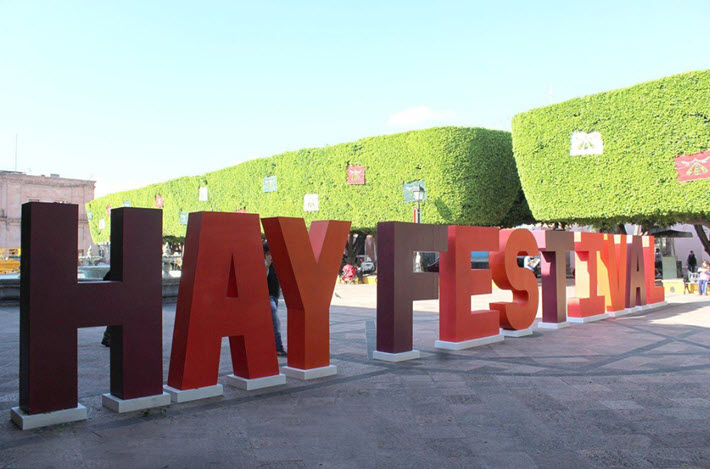 At the Hay Festival Querétaro, which this year runs September 1 to 4. Image: Hay Festival

Today (August 25), the Hay Festival has announced that it’s awarding its Cymrawd Rhyngwladol Hay Festival / Hay Festival International Fellowship to Hanan Issa. In case your command of Welsh has momentarily failed you, cymrawd rhyngwladol is indeed translated as “international fellow.”

Funded by Arts Council Wales, the fellowship supports a writer in Wales, allowing her or him to attend international editions of the Hay Festival in Mexico, Spain, Peru, and Colombia while developing a writing or research project. Open to exceptional writers of all ages, it provides a unique opportunity for career development, while increasing Wales’ artistic profile internationally.

Issa is from Cardiff, and her poetry pamphlet My Body Can House Two Hearts was published by Burning Eye (2019). Her work has been performed and published in and by venues including BBC Wales, ITV Wales, Huffington Post, StAnza festival and Poetry Wales. She’s a co-founder of the Where I’m Coming From open mic collective and was named National Poet of Wales earlier this year. 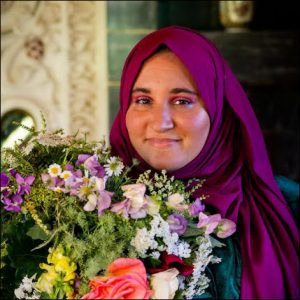 In a statement on the release of the information today, Fuentes La Roche is quoted, saying, “Hay Festival offers a unique space for writers, thinkers, and audiences from across the world to share ideas in free, open conversations.

“From our book town in Wales, the festival has now travelled to more than 30 locations [including] Cartagena in Colombia [and] cities in Peru, Mexico, Spain, and the United States, and we look forward to sharing Hanan’s work with this international audience over the next 12 months.”

At Wales’ arts council’s international program, Eluned Haf describes the fellowship as one that “has opened up important international connections for a range of brilliant writers from Wales and introduced their work to new international audiences.

“Hanan Issa is a fantastic choice as the next Hay Festival International Fellow … a dynamic ambassador for the literature, people, and values of Wales and we know that, with the support of the generous network of Hay Festival, she’ll bring back and share her experiences here.”

Issa is quoted, saying, “I’m unbelievably excited by this opportunity to explore such incredible places and connect with international writers. I’m hoping to understand more about the literary traditions of folklore, fairy tales, and poetry from countries I visit and gain a deeper insight of tales from my own heritage in Wales and Iraq.”

More from Publishing Perspectives on the Hay Festival is here, more specifically on the next show, Hay Festival Querétaro, is here, and more on the world publishing industry’s book fairs, festivals, and trade shows is here.