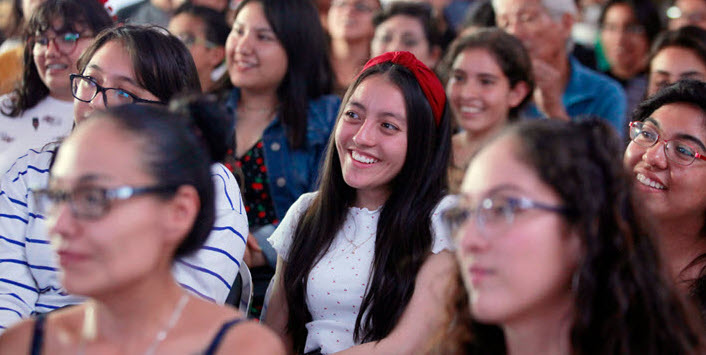 The Hay Festival Querétaro 2022 program will share some of its speakers with the two-day Dallas forum again this year. 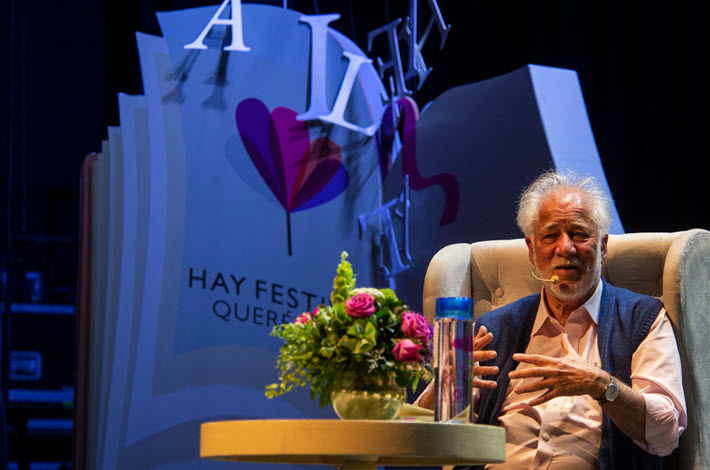 As Publishing Perspectives readers will recall, Hay Festival Querétaro runs September 1 to 4 and is the first of the three international editions of the Wales-based annual Hay Festival to be involved in a new association with National Public Radio‘s (NPR) Spanish-language Radio Ambulante series of podcasts.

In addition to seeing presentations of that programming onstage, the plans for the Querétaro festival call for at least 145 speakers to appear, representing 19 countries in a format that’s to have in-person and online events across four days.

Marquee names announced for the show include:

Among writers expected to speak on current affairs are:

Various elements of history will be addressed by: 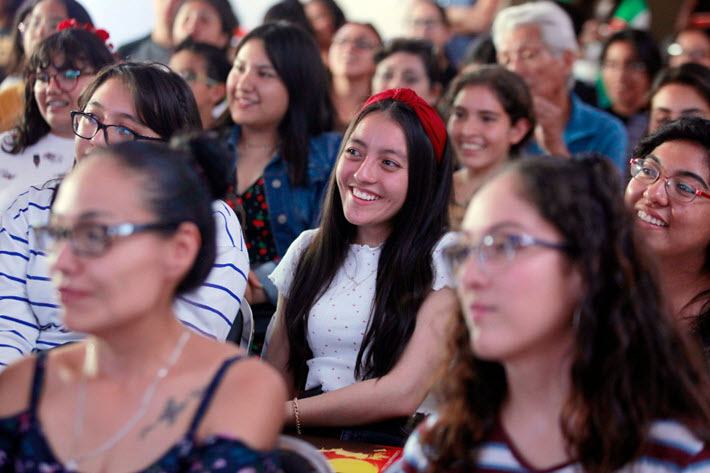 In scholarly and academic areas, speakers include:

Once again, there’s to be a two-day associated set of events in Dallas, the Hay’s annual weekend foray into the United States’ market. There’s information on that here.

And full information on the Querétaro festival is here.

International events in the Hay Festival calendar are: 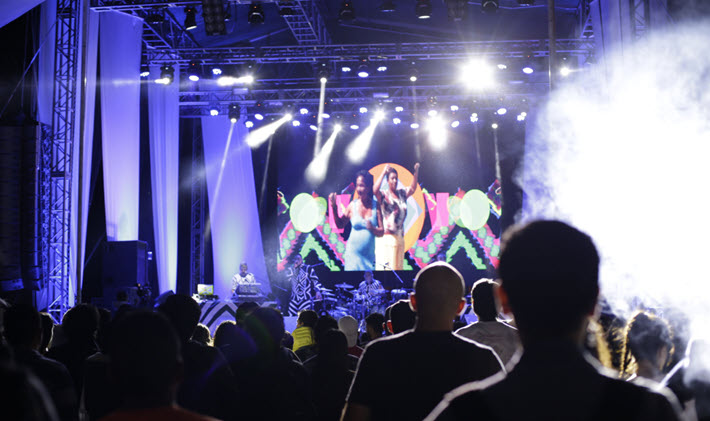