In screenwriting, a case of arbitration with the Writers Guild of America impacts revenue for writers on Netflix’s original films. 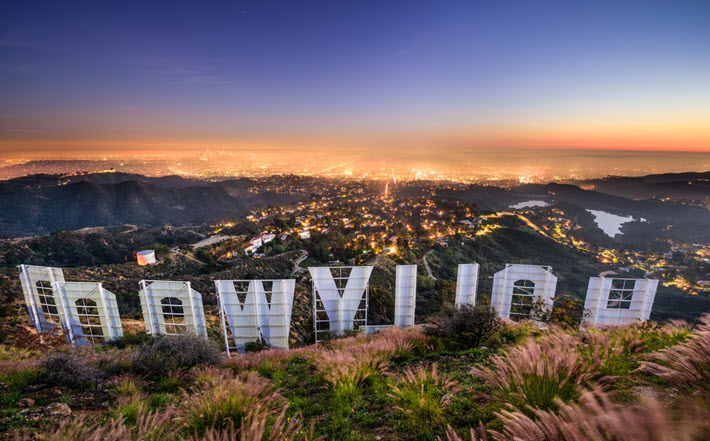 On Thursday (August 4), it was announced to members of the Writers Guild of America that a case of arbitration with Netflix has resulted in a huge win for screenwriters, coming to some US$42 million in residuals. 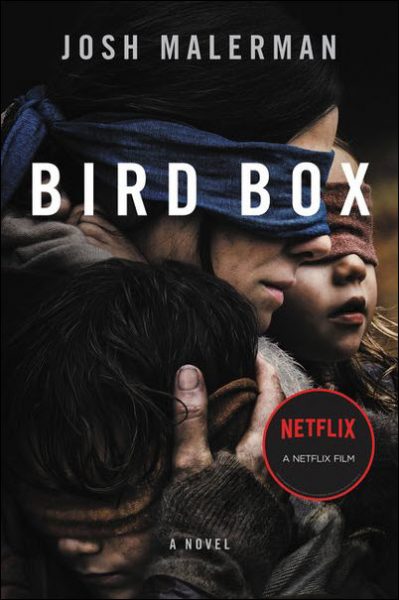 As the pace of development of books to film picks up—and as many international book publishers and literary agencies work to develop stronger channels into screen development deals for their properties and authors—the case highlights an interesting inflection point in the relationship of filmmakers’ writers and the streamers. And as EJ Panaligan at Variety reports, the arbitration was based in the case of the Netflix Original Bird Box, a film based on the 2014 novel of the same name by author Josh Malerman from HarperCollins’ Ecco. (Our interview with Malerman and background from literary agent Kristen Nelson is here.)

As reported by Wendy Lee at the Los Angeles Times, the Writers Guild of America West has reported that 216 writers who worked on Netflix’s theatrical films are being paid a total US$42 million in unpaid residual fees, thanks to the arbitrator’s ruling.

Eric Heisserer (Bird Box, Arrival, Hours) is the most visible screenwriter, thanks to his work on Bird Box. The arbitration has resulted in Netflix being required to pay him US$850,000 in residuals as well as $350,000 in interest.

The point on which the arbitration turned was Netflix’s own move into self-production, the Netflix Originals work—some of it written by guild members—which has become a major element of the company’s film library.

David Robb, writing for Deadline, carries part of an explanation provided by the union to its members on Thursday, and it’s a good summation of how the self-production vs. third-party production aspect of this was at the heart of the decision.

For our international readership: there are several industry acronyms here, all of which may not be familiar. Rather than spell each out on first reference–which complicates the text–we’ll list them here in the order you’ll encounter them before quoting the guild.

The Writers Guild of America West leadership writes to members:

“When a theatrical [film] is licensed or released in any other market—like streaming or television or home video—residuals must be paid on revenues earned in those markets. The typical residual for the credited writer is 1.2 percent of the license fee paid to the producer for the right to exhibit that film.

“If the license is between related parties—for example, when Netflix is both the producer and the distributor of the film—the MBA [minimum basic agreement] requires that the company impute a license fee based on arm’s-length transactions between unrelated parties of comparable pictures—for example, a Sony film licensed to Netflix. This critical definition, negotiated as part of the resolution of our strike in 2008, protects against the undervaluation of license fees through self-dealing.

“Rather than follow the established MBA definition for related-party transactions (which exists in the DGA and SAG-AFTRA agreements with the AMPTA as well), Netflix negotiated new deals with the DGA and SAG-AFTRA that allow Netflix to pay residuals on significantly less than the cost of the film. Netflix then tried to force the Writers Guild of America to take this ‘pattern’ deal. Since it was clear the new formula negotiated by the other guilds undervalued these ‘imputed’ license fees, the guild instead took the dispute to arbitration.

“During the arbitration, the guild showed that when Netflix licensed comparable theatrical films from third party producers it almost always paid a license fee that exceeded the budget. The industry refers to this model as ‘cost-plus.’ The guild argued that Netflix must apply this cost-plus model to its own films and impute license fees in excess of the budget for the purpose of paying residuals. The arbitrator agreed and ruled that the license fee should be 111 percent of the gross budget of the film.”

At the Hollywood Reporter, Katie Kilkenny writes that the Writers Guild is now pursuing approximately $13.5 million in interest owed by Netflix for late payment of the residuals that the arbitration requires. That money accrues to what the guild says is a group of 139 films other than Bird Box that also had to be paid late residuals.

Jeremy Fuster at The Wrap sums up the situation, writing, “In total, the affected writers will receive $64 million in residuals, which the guild says is $20 million more than they would have received had they agreed to be compensated under the pattern formula negotiated by SAG-AFTRA and the Directors Guild.”

More from Publishing Perspectives on books-to-film development is here, more on Netflix is here, and more on film is here.