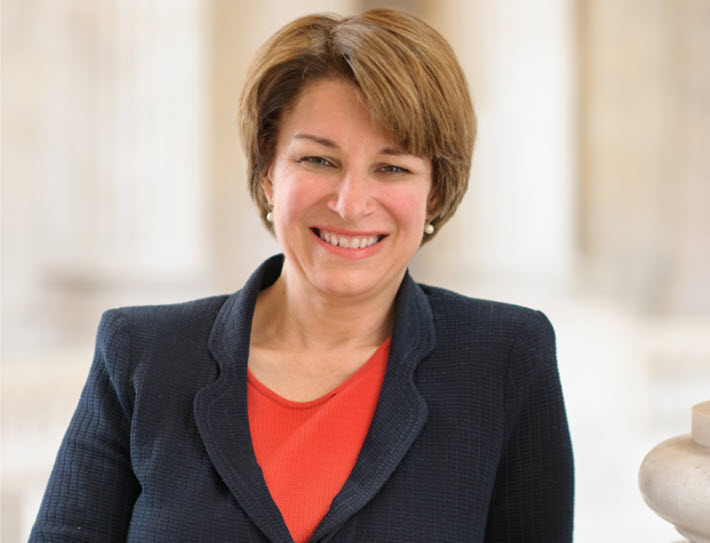 The senior senator from Minnesota Amy Klobuchar is the first woman to have been elected to the US Senate from her state. Her new book ‘Antitrust’ was released by Knopf Doubleday in April.

Pallante: ‘Complex and Urgent Problems of Our Time’

This morning (May 6), the Association of American Publishers (AAP) has announced that Sen. Amy Klobuchar (D-MN) is the recipient of the organization’s 2021 Award for Distinguished Public Service.

This is good news for those who will be attending the association’s annual meeting on June 2 when the senator will be given her award: Klobuchar is not only one of the most decisive voices in the Democratic choir of the moment but also has one of the better senses of humor on Capitol Hill, where intelligent laughs are direly needed.

Klobuchar—who, as our United States readers know, was a contender for the Democratic Party’s presidential nomination for the 2020 electionn—saw her latest book released on April 27,  Antitrust: Taking on Monopoly Power from the Gilded Age to the Digital Age (Penguin Random House/Knopf Doubleday). 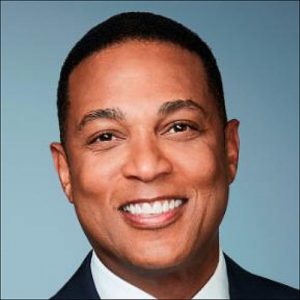 Also speaking at the annual meeting this year will be CNN anchor Don Lemon, whose This Is the Fire: What I Say to My Friends About Racism (Hachette/Little, Brown) had a timely publication on March 16, and Amazon reporter Brad Stone, whose new Amazon Unbound: Jeff Bezos and the Invention of a Global Empire is scheduled to be released Tuesday (May 11) by Simon & Schuster.

Stone is also the author of The Everything Store: Jeff Bezos and the Age of Amazon (Hachette/Little, Brown, 2013) and senior executive editor of global technology with Bloomberg News. 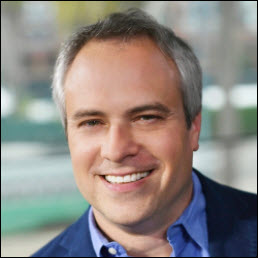 As many Publishing Perspectives readers will remember, the association’s Award for Distinguished Public Service in the past has gone to Rep. Jerry Nadler; Rep. Doug Collins; and Jeffrey Rosen, chief of the National Constitution Center.  The honor is presented, according to the organization’s messaging, to people “who have made important contributions to the public good by advancing laws or policies that respect the value, creation, and publication of original works of authorship.”

Pallante: ‘She Leads Every Day’

In a prepared statement for today’s announcement, the association’s president and CEO, Maria A. Pallante, is quoted, saying, “We’re proud to recognize Senator Klobuchar because she leads every day on issues that are profoundly important to publishers, authors, and the democracy we serve.

“In particular, we applaud her determination to address one of the most complex and urgent problems of our time: the unprecedented power and dominant conduct of giant technology platforms over businesses and society.

“As the senator has stated, our laws need to be ‘as sophisticated as the companies that now occupy our economy.’”

Obviously, the association’s continuing concerns about Amazon’s dominance in the United States and other publishing industry markets is spotlighted by the presence of Klobuchar and Stone.

Pallante’s reference is to Klobuchar’s recent interview about Antitrust with The New York Times in which the senator said the government should effectively say, “Instead of the government having to prove that it hurts competition, you guys have to prove that it doesn’t hurt competition … You’ve got to look backward, just like they did with AT&T or some of the big cases [such as] Standard Oil. They looked backward and said, ‘Wait a minute, this has gotten out of hand.’”

The programming for the annual meeting in June will be digitally produced.