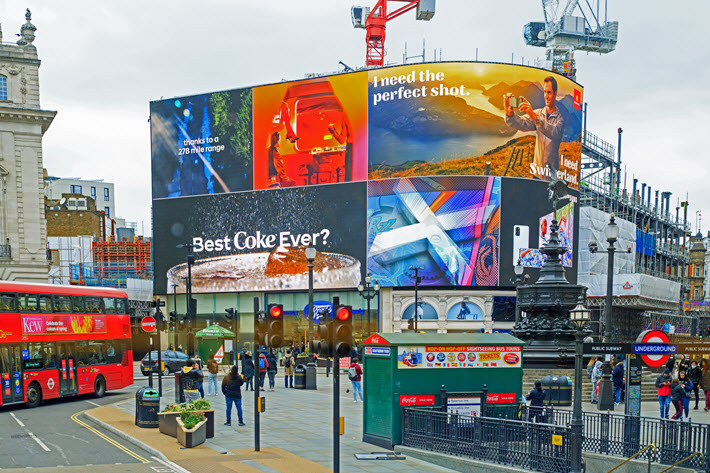 In announcing some details of  London Book Fair‘s upcoming digital edition, the trade show’s organizers are stressing something they’d already announced in mid-April, the fact that their programming will be active not just on the originally announced June 29 to July 1 dates but for “a series of events over three weeks in June (emphasis ours), offering varied content for different audiences throughout the month.”

Needless to say, world publishing professionals who are engaged with the digital Bologna Children’s Book Fair, June 14 to 17, will be looking for how all this might go.

But as it appears from today’s helpful announcement, this may not be quite the war of the trade shows that it could be. The general outline for London appears to place its programming in the week before Bologna and in the week-and-a-half after it.

Ahead of Bologna’s offer of its new Bologna Book Plus conference in its inaugural iteration, London will have four of its annual conferences in the week of June 7. Those London conferences: 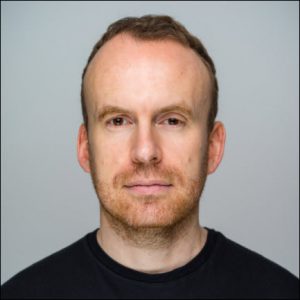 Following that week of London conferences—at least as today’s information has it—the week of June 14 appears to be relatively quiet for London, perhaps making it possible for Bologna to play through before London then ramps up again into its flagship events in the week of June 21.

Today’s news includes the announcement of Canongate author Matt Haig as the designated “author of the fair.” (Regular London-goers will recall that there are annually designated talents and professionals in several classes, with the most recent addition to that line of programming being translators.)

Haig’s forthcoming nonfiction work, The Comfort Book, is set for a release on July 1.

Using the branding “The Online Book Fair by LBF,” the company expects to open its digital platform on June 21 “with a mix of panels and breakout sessions.” 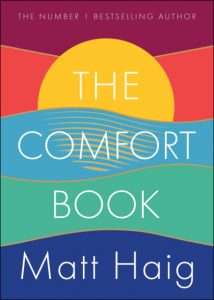 Afterward, the fair’s spokespeople say, all of the London Book Fair content will be available to review on-demand, from June 2 to 16—a thoughtful and sensible move, after some programs have frustrated busy attendees by hiding programming once it had run.

In a prepared quote from Andy Ventris, the show’s director—and what a start to his tenure in the role—we read, “In creating the online book fair we hope to be able to offer something for everyone.

“Whether you’re an exhibitor or visitor, bookseller or author, illustrator or technology provider, work in adult or children’s publishing, you’ll be able to connect with peers in the United Kingdom and abroad, and gain insight into key trends and discussions shaping the industry.

“We have content spread throughout June, with spotlights on every aspect of the fair taking place on different days, so attendees don’t feel the need to be glued to a screen from dawn till dusk.

“The online book fair will be a chance to take stock of the challenges the industry has faced over the past year, and to celebrate the resilience, creativity and progress which the industry has shown throughout this adversity.”

Perhaps what everyone will find the most satisfying line in today’s announcements is: “London Book Fair will return to its usual spring dates, April 5 to 7, 2022.