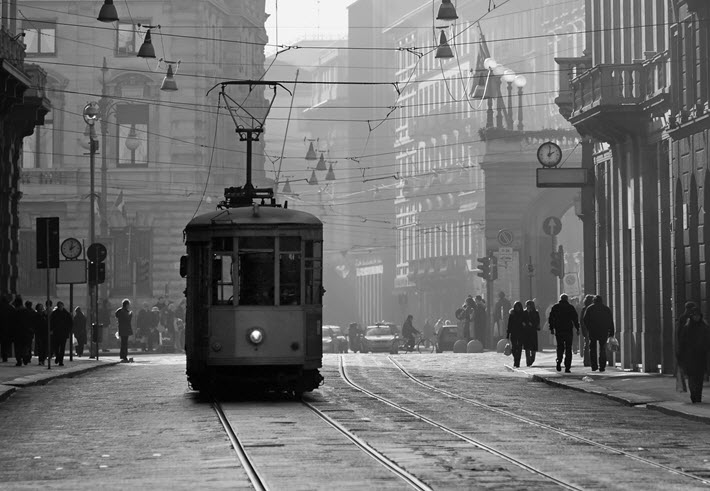 From near the heart of the Italian crisis, a publishing icon not only cancels GeMS’ engagement at London Book Fair but calls rights-trading centers ‘the nightmare of epidemiologists.’

‘Fairs Are One of the Occasions To Be Avoided’

With the major American publishers canceling their participation in London Book Fair amid the widening coronavirus outbreak, many of international publishing’s largest and most influential companies are having to make their own decisions on whether to participate in the show, should it go forward March 10 to 12.

As we’re reporting today, the question of London Book Fair’s viability coincides with the UK government’s hustle to today to address the viral spread. Serina Sandhu at iNews reports this afternoon (March 2) that the government’s Cabinet Office Briefing Rooms emergency committee—called COBRA—is to publish on Tuesday (March 3) a nationwide action plan for the outbreak. That plan is expected to include, as the health secretary Matt Hancock has said, a readiness to lock down cities as necessary to contain a hotspot.

And this, of course, highlights one of the biggest problems that companies considering the trade show face. Even if no one on a company’s staff becomes ill, what if an outbreak causes a lockdown-and-quarantine scenario like that played out southeast of Milan in Italy in recent days? Can a publishing company afford to keep those staffers in hotels in London for their quarantine and handle other expenses that might also include quarantine on a return from England, as well?

And in Milan, one of Italy’s most respected and influential publishers, Stefano Mauri, has shared with Publishing Perspectives his address to some 1,000 staff members on the subject. His commentary is thoughtful and his voice comes from near Italy’s viral ground zero: a message to the rest of us.

Mauri is president of Milan-based Gruppo editoriale Mauri Spagnol (GeMS)—ranked as the second-largest publisher in Italy. He also is vice president of its controlling shareholder, Messaggerie Italiane. Mauri represents the Italian industry to the Federation of European Publishers and sits on the board of Scuola per Librai Umberto e Elisabetta Mauri, the bookseller training institute founded in 1983 by Luciano Mauri.

“Although as you have seen over the years, we are frequent visitors to the most important fairs,” Mauri writes today to his staff and partners, “this year we will give up coming to the London Book Fair.” 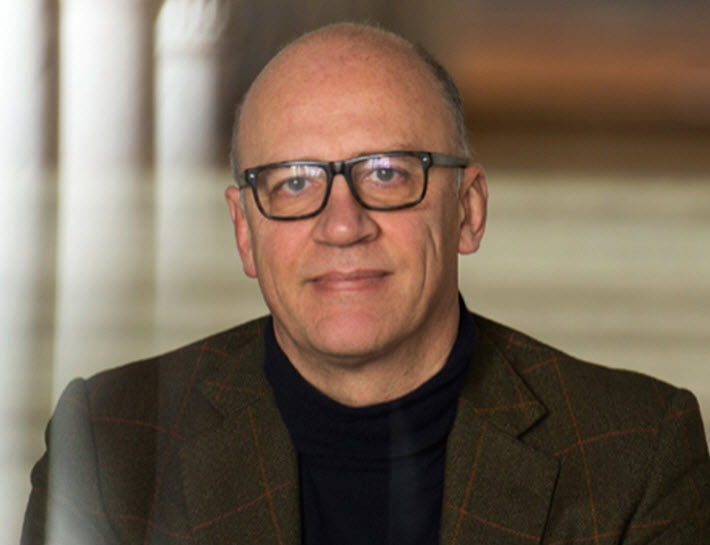 “Hundreds of people from all over the world who each have 40 appointments in three days are, by definition, the nightmare of epidemiologists.”Stefano Mauri, GeMS, Milan

“In Italy, the epicenter of the European outbreak,” writes The New York Times’ COVID-19 live update team, “the number of new infections jumped on Monday to 1,835 — more than double the number on Friday— with 52 deaths. The government announced plans to inject billions of dollars into the economy to mitigate the effects of the virus.”

Happily, Mauri writes, as of today, “None of GeMS’ 200 employees and 800 Messaggerie employees have yet been found positive.”

But he points out that the novelty of the virus—still not fully understood by medical authorities—leads to three critical effects:

“The real problem,” he writes, “is that even in a country with one of the best health systems in the world, which is also free of charge—Italy is one of the countries in the world where the average life span is longer—if temporary containment measures of possible contagion among apparently healthy people are not adopted, the disease can spread with so great a speed that the national health system is unable to assist.”

And it’s in light of that dilemma that Mauri calls on book-fair organizers to take the responsibility proactively: “Fairs are one of the occasions to be avoided, par excellence,” he writes.

“Many fairs in Italy and abroad already have been postponed. And it’s time for festivals to start thinking about it, as well.”Stefano Mauri, GeMS, Milan

Much as Bologna Children’s Book Fair, some 133 southeast of Milan, went into a postponement strategy last week that shocked some in publishing with its speed, Mauri is urging trade shows, book fairs, and festivals to follow that lead.

“Until the emergency is over,” he writes, “we have to get used to counterintuitive behavior that is not dictated by immediate and direct experience but by scientific ratio. I repeat, none of us are positive and we are in 800 families. [And] we are getting used to a more restricted social life. This has led to a 50-percent drop in bookshop sales in the Milan area for the last week, a sacrifice that we have been asked by the government to make, to contain the phenomenon.”

And at a trade show such as London Book Fair, the rights centers may be the most dangerous spots of all. “Hundreds of people from all over the world who each have 40 appointments in three days are, by definition, the nightmare of epidemiologists. They create tens of thousands of occasions of direct contagion and then take that contagion to 60 countries” on their return home.

“Many fairs in Italy and abroad already have been postponed. And it’s time for festivals to start thinking about it, as well.

“We expect an equally wise decision from the fairs that must take place in the next three months. We all know that thanks to the Internet, much of the work that is done there can be done online without risk, even if this a time when we have to give up the pleasure of meeting you in person.

Stefano Mauri then signs off, with Luigi Spagnol: “With our best wishes that we can go back to normality soon.”

More events likely to be cancelled. Many people seem to think that cancelling events is done in response to evidence of crisis. We need to rethink that — it's about preventing crisis. #pandemicEX https://t.co/XRdFNHd8lz